Risalamande is a Danish Rice Pudding dessert often made during Christmas. When I was living and working in Copenhagen in Denmark 10 years ago I fell in love with this dessert. A colleague of mine also shared her family recipe, that you can find below and every year, since, I make this, once or even twice for Christmas.

The name, Risalamande, is probably a word that they created from the French “Riz à l’amande” (rice with almonds) but I don’t know if the recipe originates from Denmark or France :-) But I have never heard about the dessert in France. I only know they have the “Riz au lait”.

In Sweden we also make rice porridge for Christmas but we only use milk and not cream. I will share a recipe of a traditional Swedish rice porridge next year ;-) There is also a similar porridge in Sweden we call “Ris à la Malta”, which is rice porridge that we mix with whipped cream and serve with orange sauce, and its without almonds. 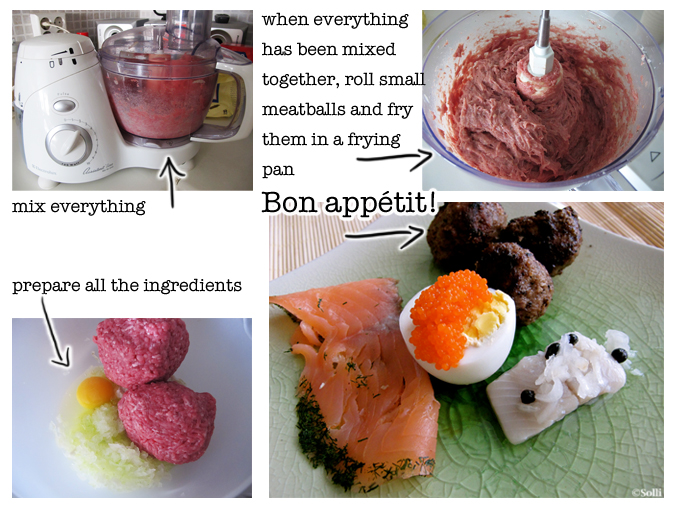 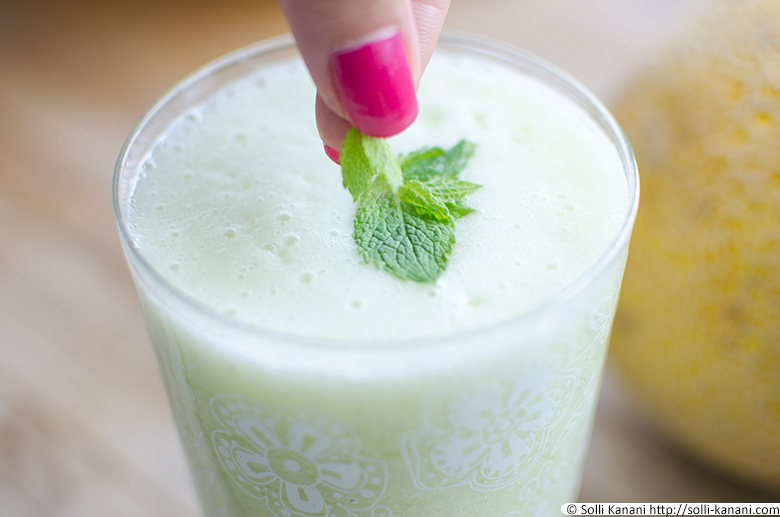 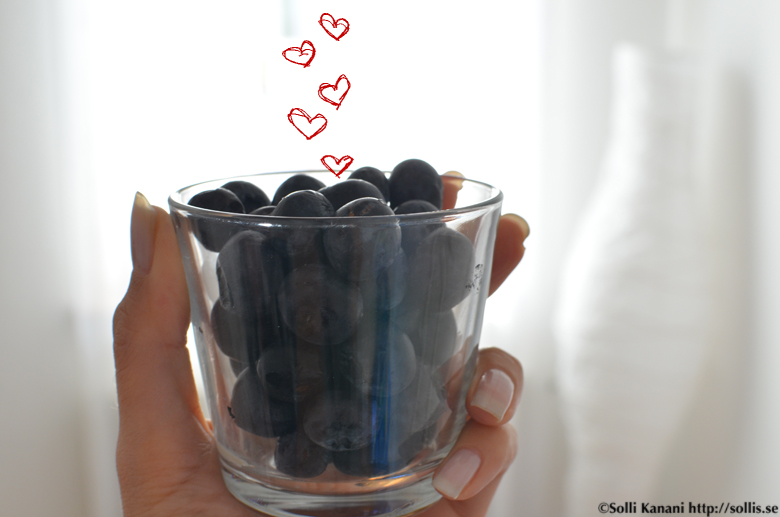