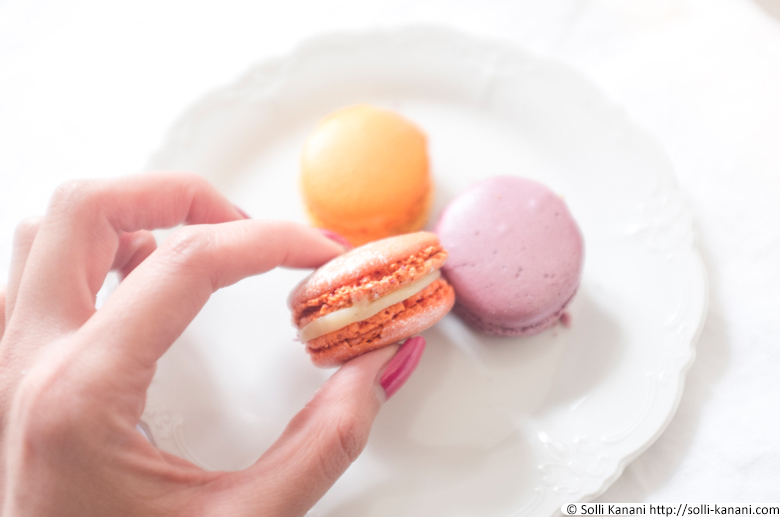 Have a macaron for a good cause! Ten years ago Pierre Hermé started le Jour du Macaron, people would get one macaron for free when donating to the Association for Cystic Fibrosis. Un don, un macaron!

I met Parisbreakfast outside Pierre Hermé in Saint-Germain on Saturday to do some donations, but to our dissapointment Pierre Hermé only participated in the donation part only on the Friday…who got time to go there after work? Not me…..everything is closed in town when I leave the office…however, other pastryshops members of the Relais Desserts were all in the entire weekend.

Arnaud Lahrer was one of them, where I made donations and had three macarons : Fine champagne, Mille Fleurs and Mangue Mandarine.

However it didn’t end there. La Gourmandise caught our attention…and we could not resist……to be continued!
Arnaud Lahrer -93 rue de Seine, 75006 Paris 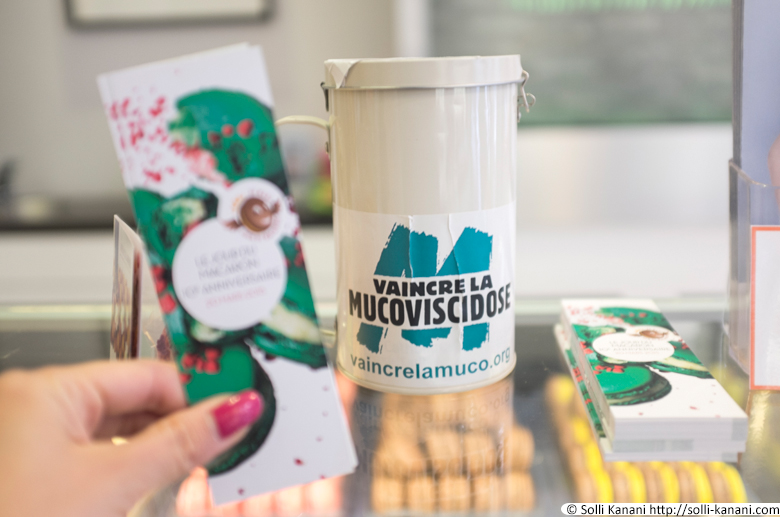 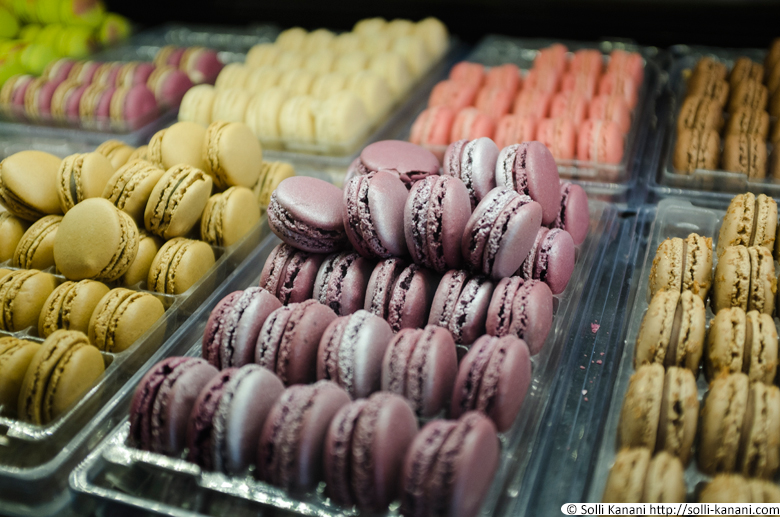 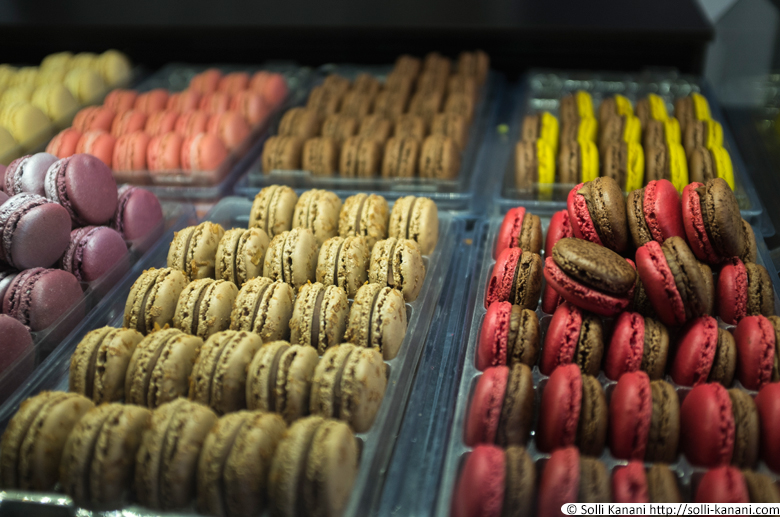 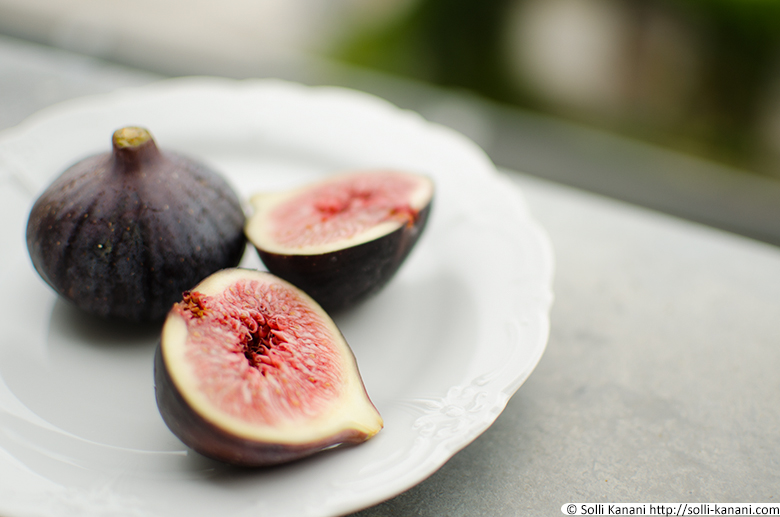 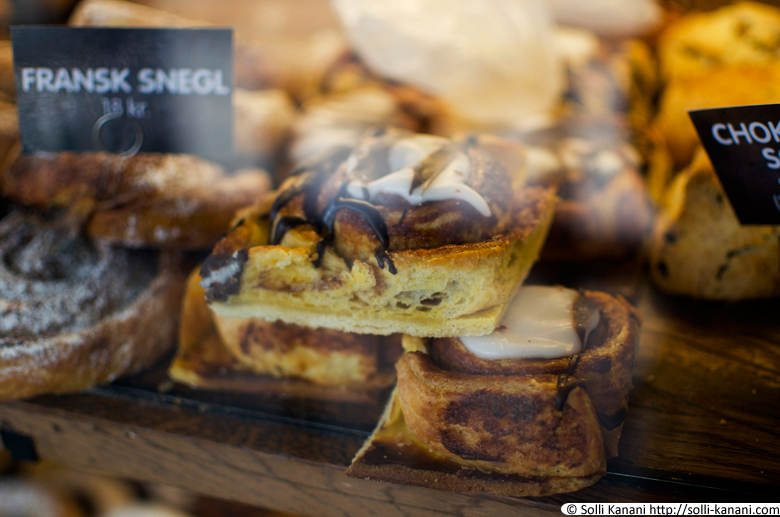 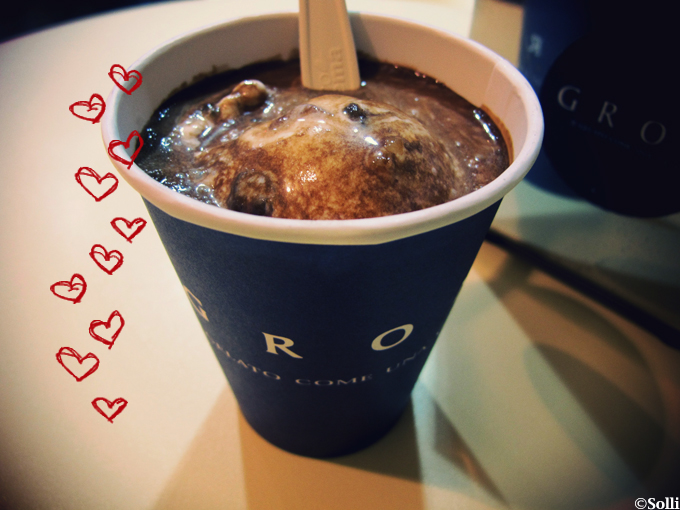