It’s not even been a year that I’m using the speedlights i60A from Nissin and I’m very satisfied with them but already after a few months of intensive shooting, I realized if I wanted to continue without changing the batteries too often between the shots I would need an external power booster! Earlier this year I received the Nissin Power Pack PS 8 and below you can read my experience with it.

This Power Pack PS 8 from the TIPA-awarded Japanese brand Nissin, is a professional external high power booster for flash. When using it the recycling time to charge will be reduced by 25% and the number of flashes will also increase giving you more time to shoot without charging/changing the batteries in your flash. Thanks to the power pack the “lifetime” of the batteries in your flash will be extended. You can connect it to two flashes simultaneously (make sure to set the output level to high) and you will lengthen the shooting time with the flash. The battery charges very fast (less than one hour) and is very light (710 g) making it perfect to carry when you shoot outdoors or in different locations.

But first, before I introduce you to the Power Pack lets have a look on the technical data:

How to use the battery

BEFORE you buy your Nissin Power Pack PS 8 make sure that you will get the cable for your camera. In my case I got the Nikon as I’m using the Nissin speedlights i60A for Nikon.

Using the battery is not complicated. Take the AC adapter and insert the power cable into the battery to charge it. In the beginning, it didn’t take so long for me to charge the battery but the more I charged it I have noticed it take some longer time and at the same time the battery last longer. When it’s fully charged the green lamp will blink and you insert it in the Power Pack Main Body. With the Power supply cable you connect the Power Pack main body and your flash.

The Power Pack PS 8 is very easy and straightforward to use. It’s easy and fast to charge. The supply cable is quite long and I keep the Power Pack on the floor in its rainproof case. You just need to remember to turn on the battery AFTER you have turned on the flash but apart from that there is nothing more to think about. I use the Low and Medium output level which is recommended when you use one flash, if you use 2 flashes you should set it on the high level. The led lamp turns red when there is less than 30% power and when its very low it starts too blink giving you a hint that it will be time to be charged soon. The battery can be charged around 550 times and the more you charge it you will notice it will last a bit longer.

It’s been more or less 3 months that I’m using Nissin Power Pack PS 8 and honestly, I don’t know how I’ve managed without it! I use re-chargeable batteries for my speedlights as the flash literally drains the batteries. Nowadays I always use the Power Pack PS 8, both in the studio but also when I’m on a location shooting. Especially when you are out shooting it’s very practical, but I use it indoors most of the times as that’s where my shooting takes place. Still, it has been beneficial for me as I won’t need to change the batteries for the speedlights as often as before. If you shoot often with your flash then I truly recommend this Power Pack PS 8 from Nissin, as it both shortens the recycling time but also increases the number of flashes. Boost the power in your batteries and get to shoot more! 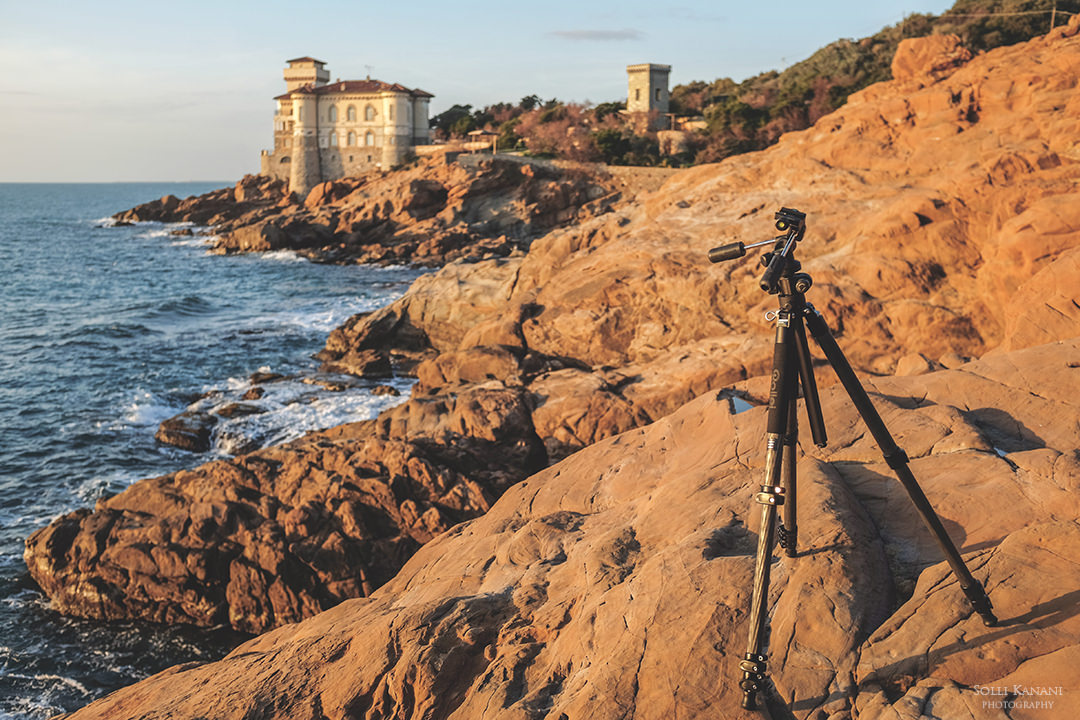 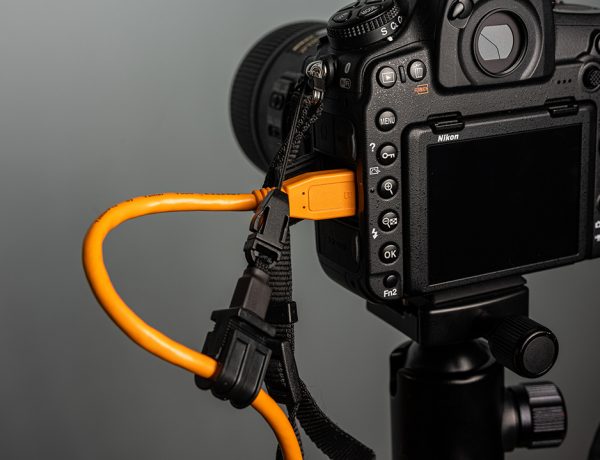 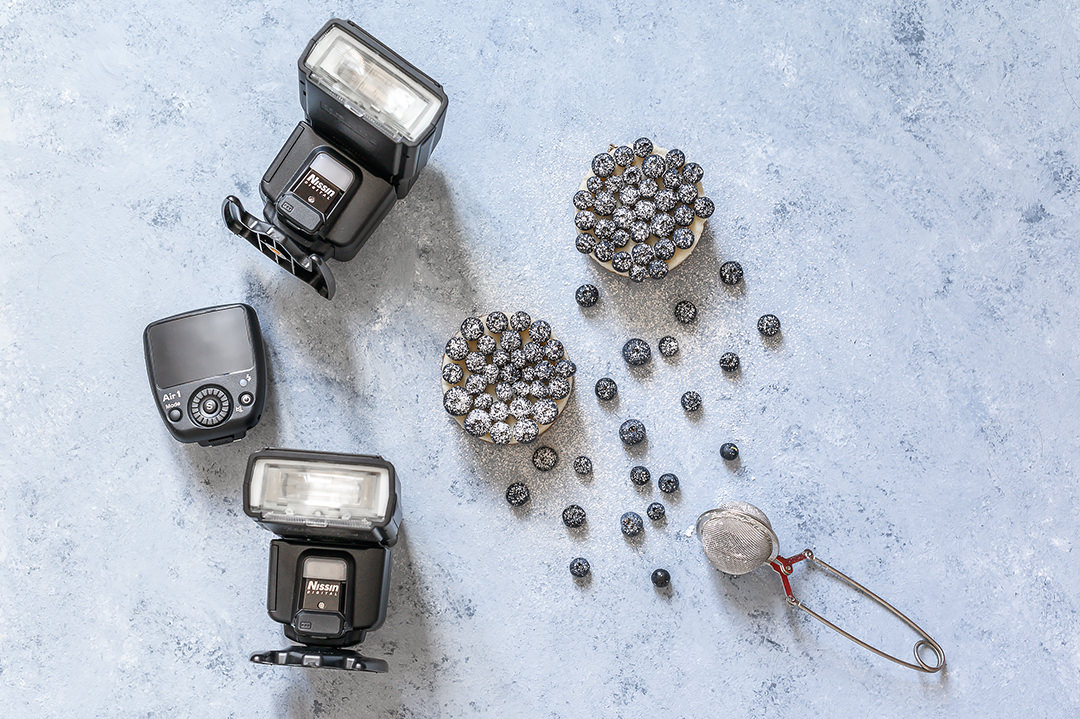 Dream home 💙 Imagine waking up to that view eve

Swirls of ice on the river ❄️ Scenic view of t

Beautiful sunrise in the Finnish Lapland with past

Every year Galeries Lafayette has a new giant Chri

Paris is getting ready for Christmas 🎄 Are you

What’s your favourite season in Paris? I think t