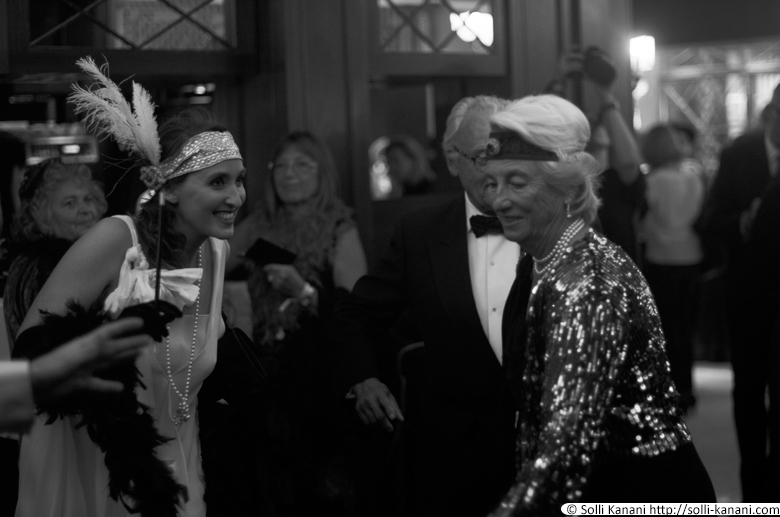 Hôtel Napoléon Paris – Inauguration Party. Les années folles….only in Paris <3
Last Monday I had been invited to the 5-star Hôtel Napoléon for their big inauguration party. The theme was Les Années Folles, the Roaring 20’s. Together with my friend Anna, we went there after work and got to enjoy the best of what a party with the Roaring 20’s atmosphere could offer. Fun to see how many had followed the dress code and for those who wanted more accessories there were plenty of them at the party, feathers, long cigarette holders etc. [pullquote width=”300″ float=”left”]Time to drink champagne and dance on the table[/pullquote]Sparkling champagne from Bruno Paillard was flowing, we got to enjoy delicious salmon and tarama from the renowned Petrossian, oysterbar with the oysters Tsarskaya, La Perle des Tsars, from Saint Kerber, cheese buffets, macarons with different toppings, ice creams and also alcohol free drinks that I had plenty of. On the dancefloor people were dancing the Charleston, live music was played and it was such a great ambiance, so authentic you could feel some of the magic from those years.

[pullquote width=”300″ float=”right”]Hôtel Napoléon was given as a wedding gift[/pullquote]Did you know there is a love story behind this hotel? In fact, it was given as a wedding gift to a young Parisian girl, by the Russian entrepreneur Alexander Pavlovich Kliaguine. Hôtel Napoleon is still the property of the Kliaguine family, which is very unique in Paris. To have a family runned hotel, but that is what’s adding charm and authenticy.

Let’s step back to the Roaring 20’s / Les annés folles and hope you’ll enjoy my photos! 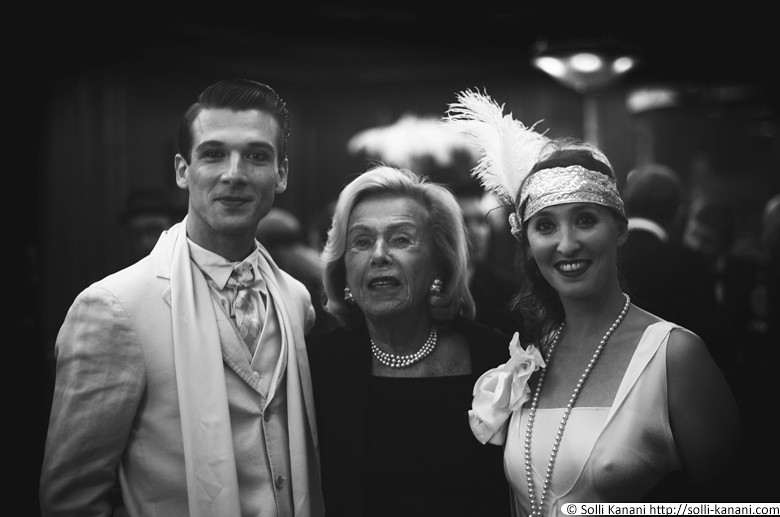 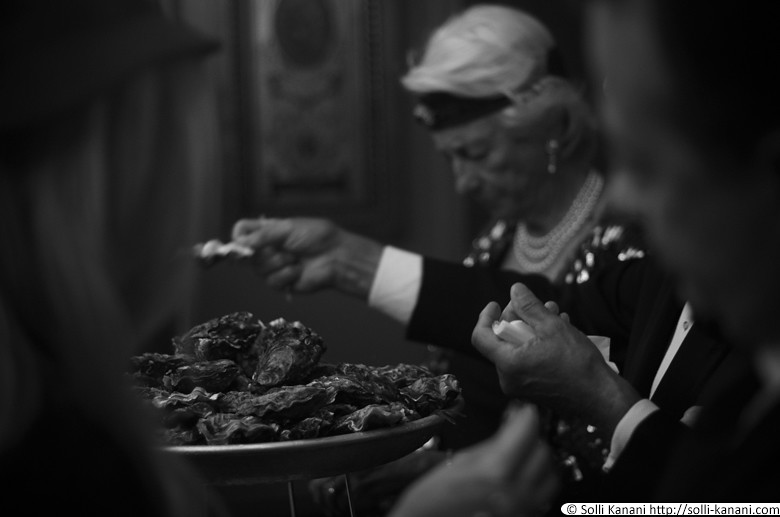 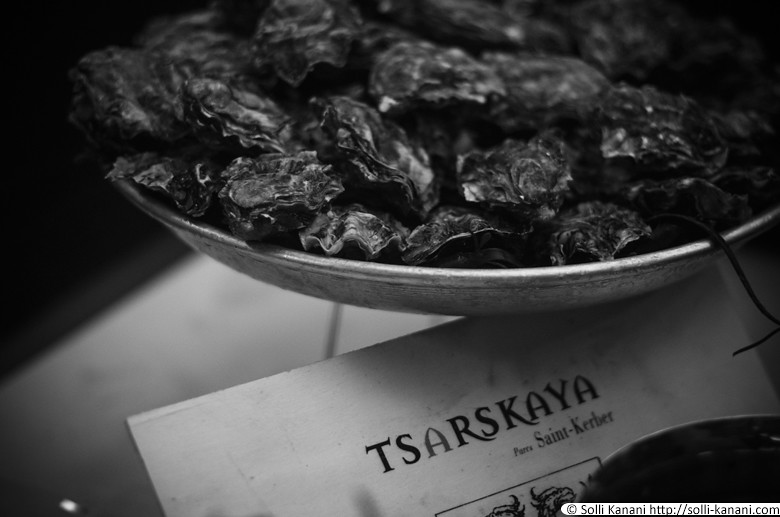 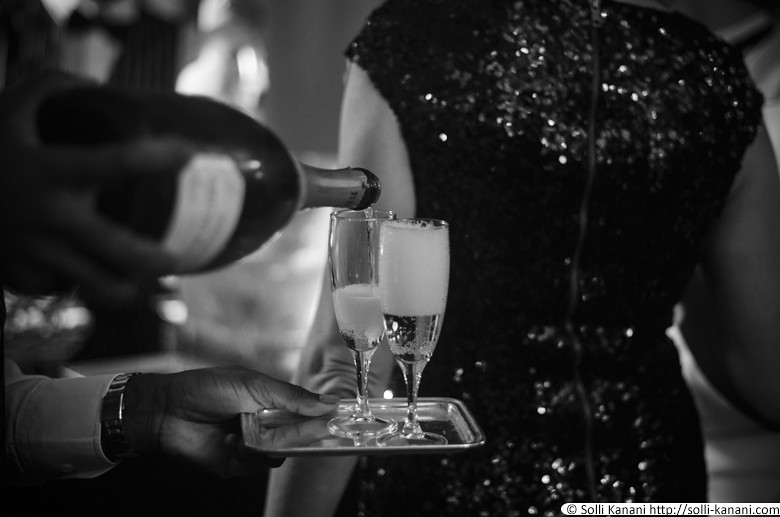 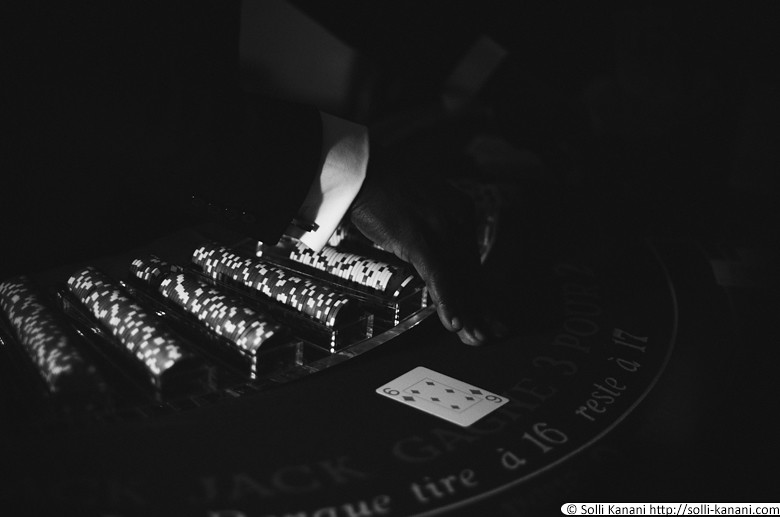 The Roaring Twenties was not only about champagne and parties..but also about gambling 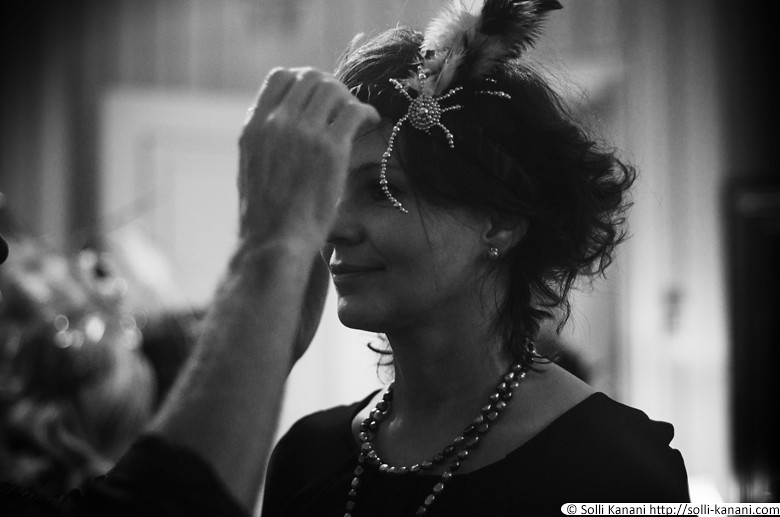 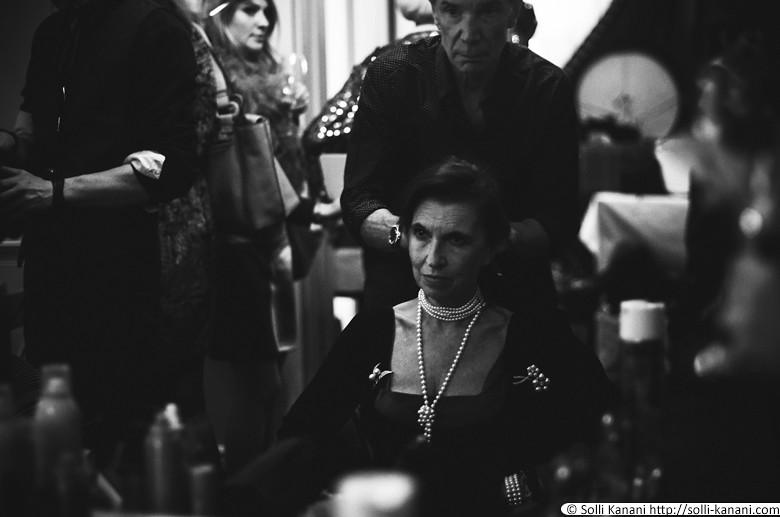 And make-up by a professional make-up artist 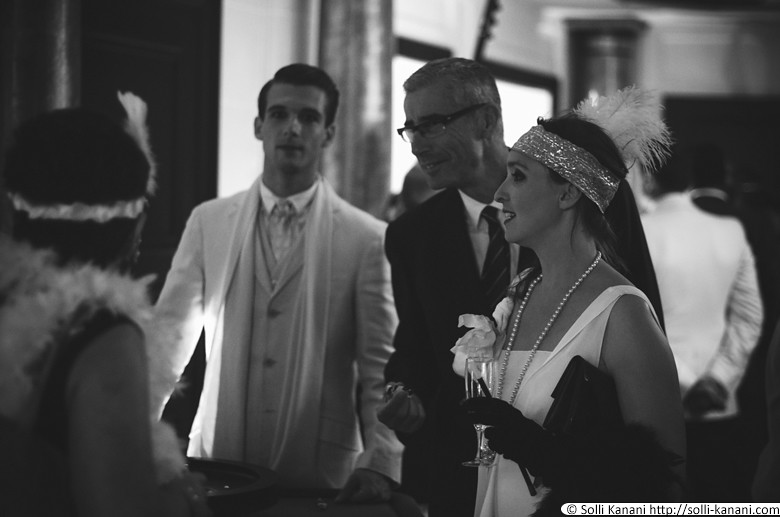 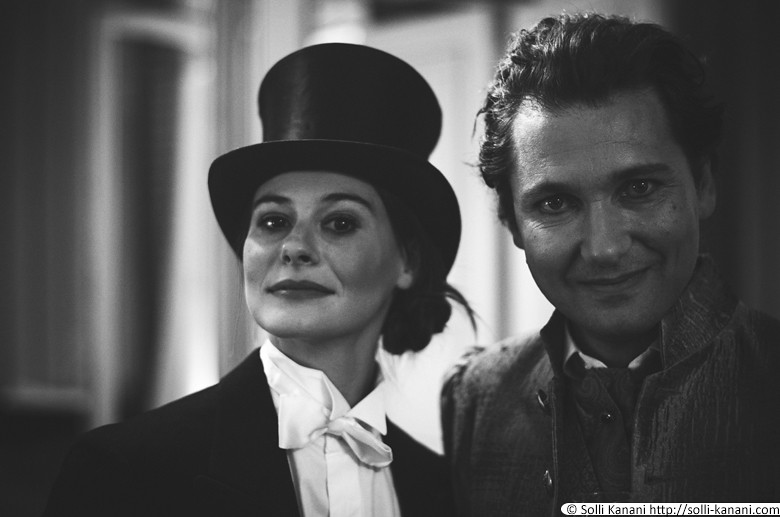 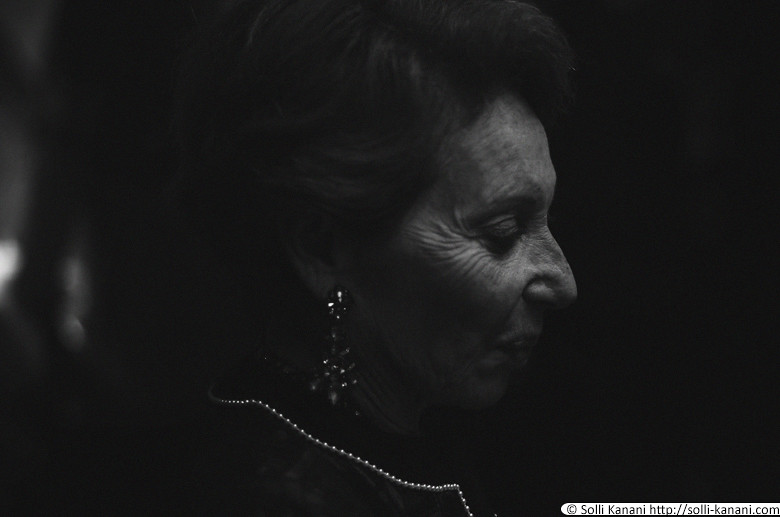 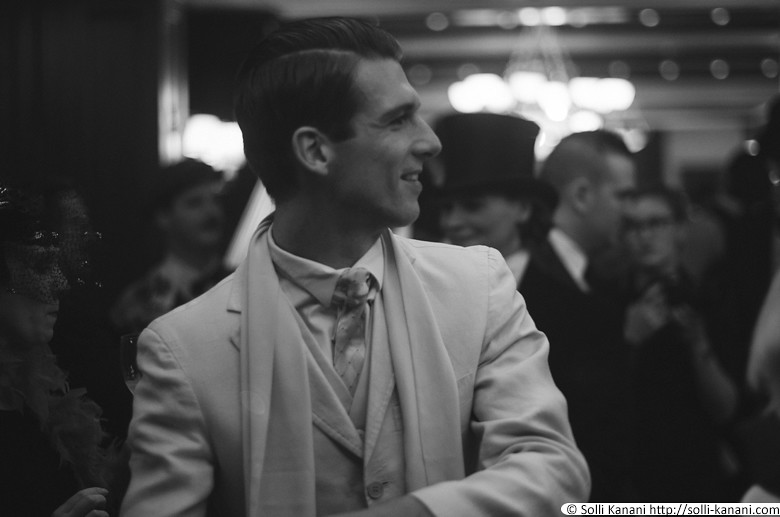 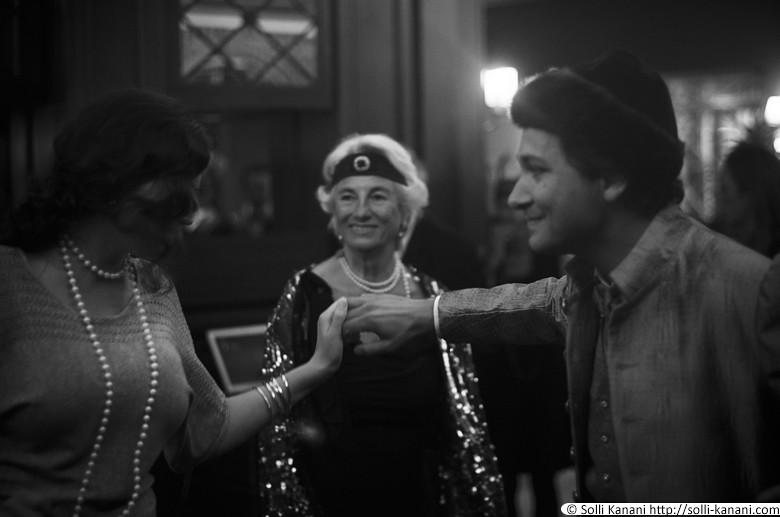 The salon got crowded with guests dancing the Charleston 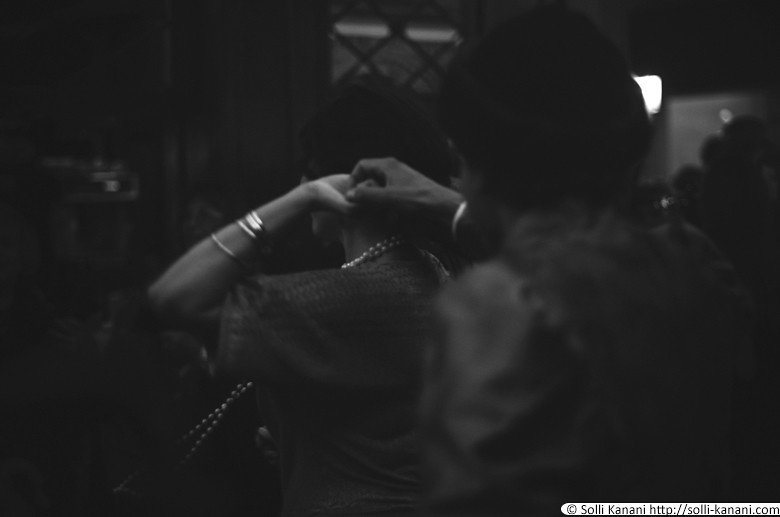 It was lovely to see 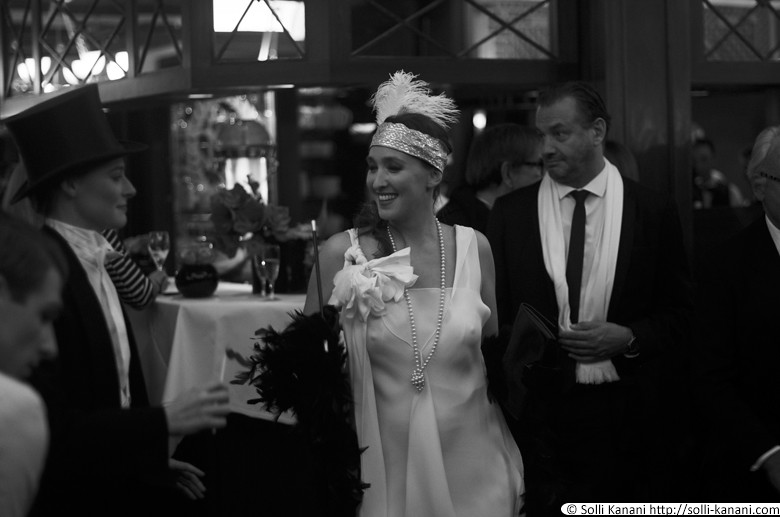 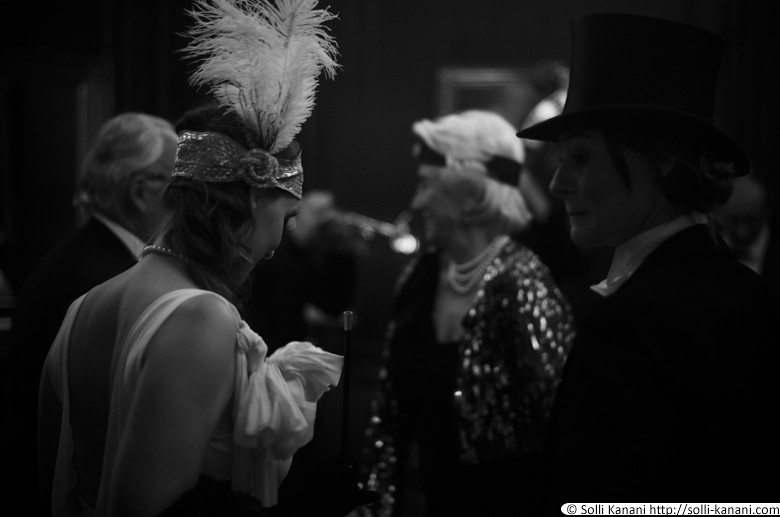 Lot’s of action on the dancefloor… 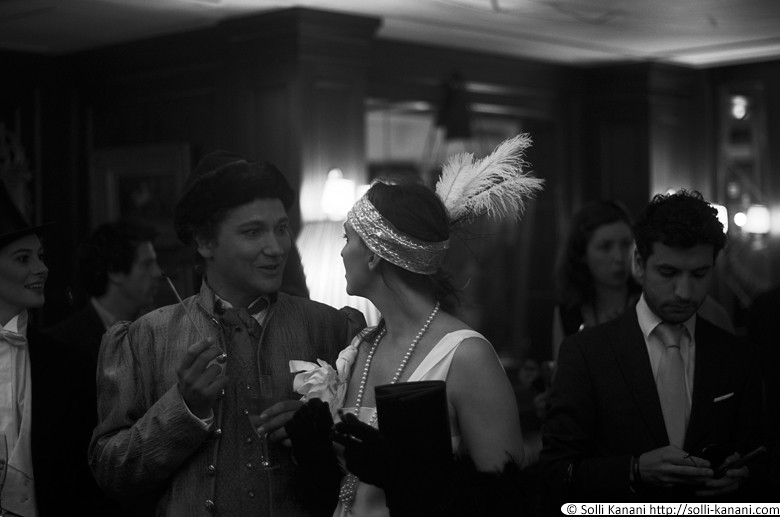 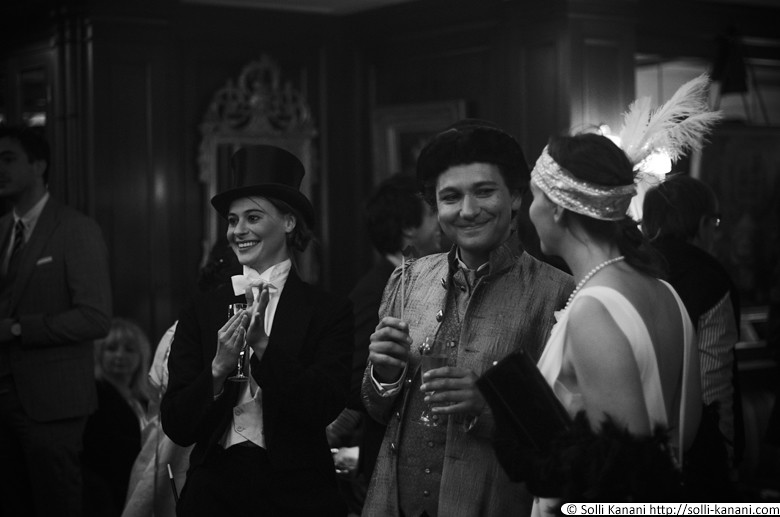 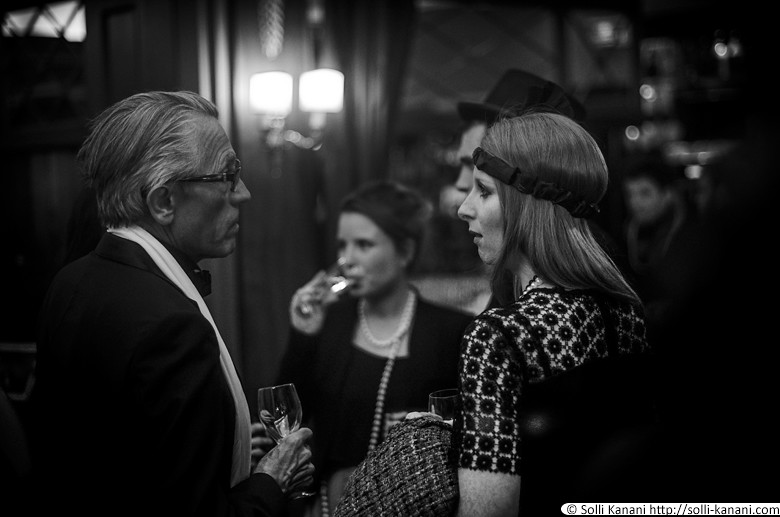 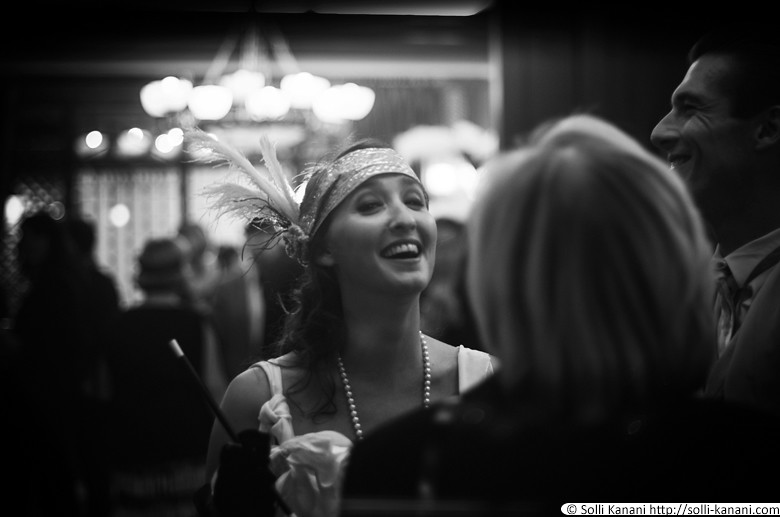 The guests were fully enjoying the party 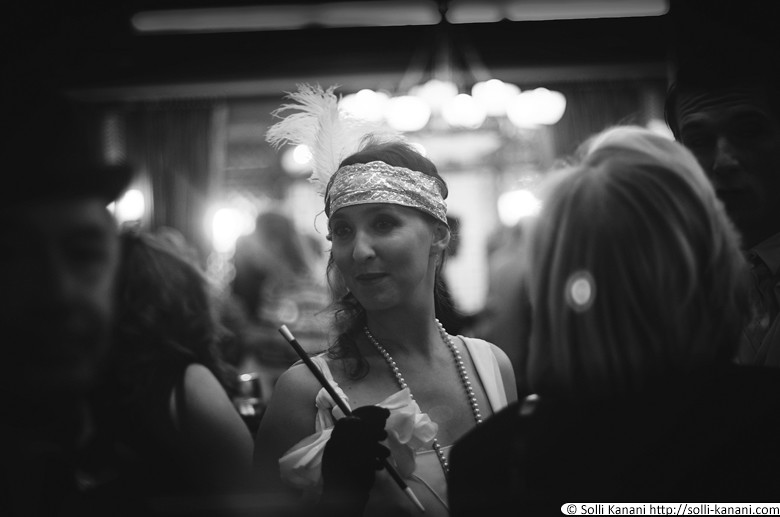 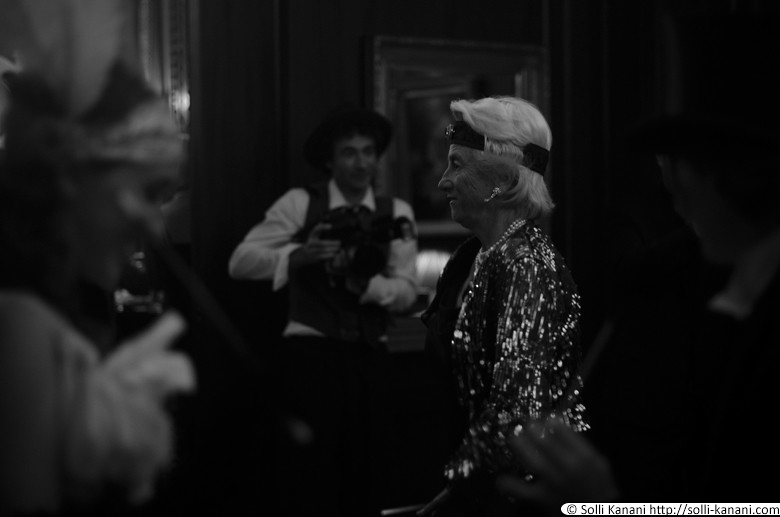 Everybody were dancing, from young to older…having fun on the dancfloor has no age! 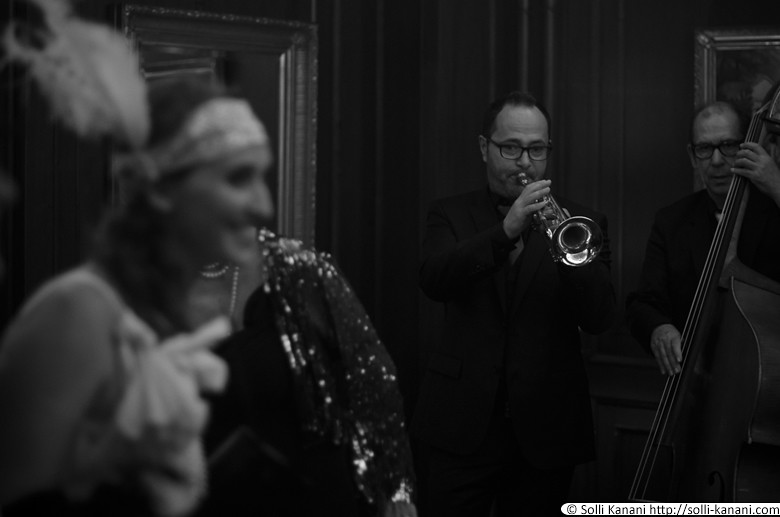 Livemusic was played..it couldn’t get any better 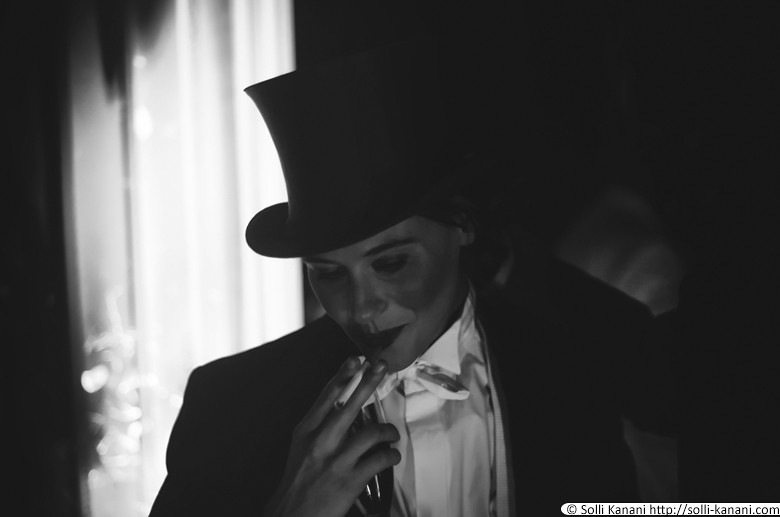 The last smoke before midnight 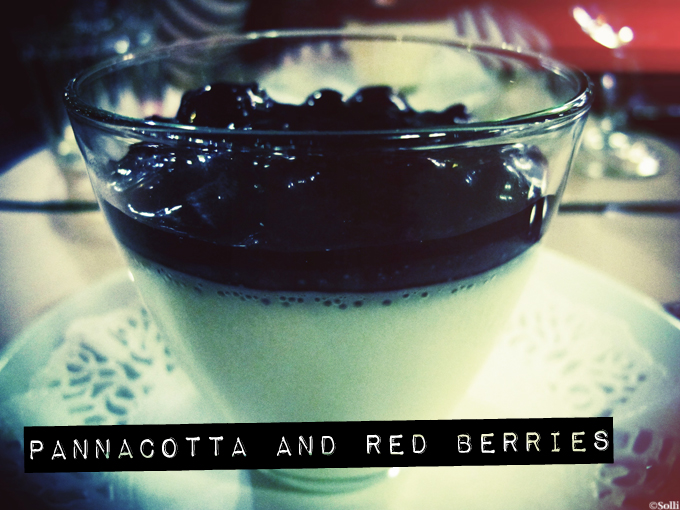 Lisa, me and Bubble 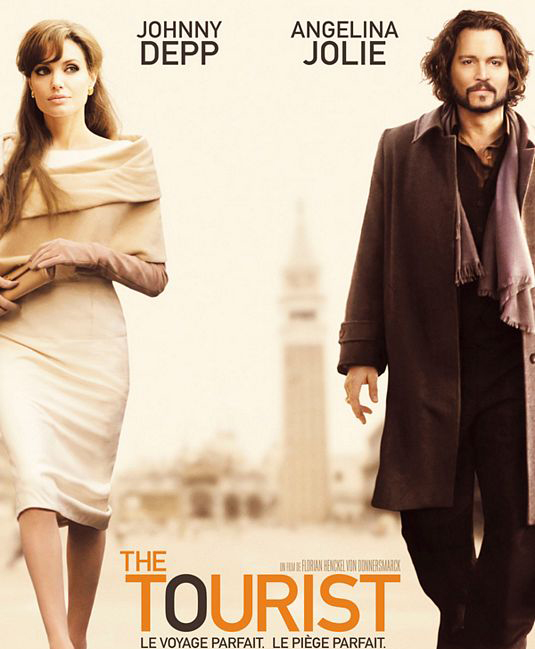