Blueberries and an encounter 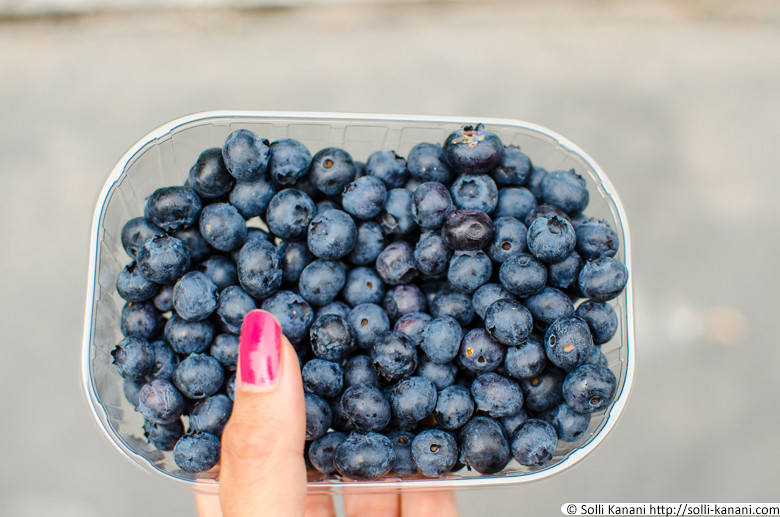 This post is really not about blueberries. But it was this tray of blueberries I was having in my hand while walking home after been doing some grocery shopping at the Marhcé Bio Raspail. An elderly woman, above her 90’s was screaming “Au secours” (help) leaning with one arm against the wall while trying to walk up the street. A few people were passing her by, but no one stopped so I went closer and asked her what had happened? Beeing the only person who stopped, she put her hand on my shoulder and asked if I could follow her to her building, a few metres down the street, and help her bring out her walker which was too heavy for her. I was more than happy doing so, but at the same time shocked that there was no ramp on the stairs for her to roll it out herself. Apparantly she has to ask for help each time she wanted to go out or in. She explained she wanted to go to Jardin de Luxembourg for a walk, and as I knew I would be home for the next coming hours I gave her my number and told her to call me whenever she wanted to return so I could help her in with her walker. After all it was Sunday, and quite empty on the streets as many had left for holidays.
However it didn’t take long until she called me, I had just reached my apartment and she wondered if I could go back as she was too tired for the walk. And as soon as I returned she asked if I wanted to come up for tea? I understood she wasn’t tired, but wanted company :-)
After a few minutes I found myself in her apartment on the top floor, with a big terrace and a beautiful view..and chairs placed everywhere. The poor lady couldn’t even walk without supporting herself on something. I wondered how she managed to prepare breakfast, lunch and dinner? She had an assistant coming one hour everyday, but still…..

While drinking our tea I saw her nailpolish on her nails had almost faded and asked if she wanted me to paint her nails? With a big smile she said yes and pointed to the red nailpolish bottle. It was so fun to see how much she enjoyed it, she lent back and started to sing for herself while I took her hand in mine and carefully painted her nails in red.
Before leaving I told her she could call me anytime, and if I would be around I would come by. It felt good to see her so happy, but also I wondered how one can be that alone? Having four children and 14 grandchildren, she barely had visits from any of any of them. Her husband had passed away years ago, and so had many of her friends….. 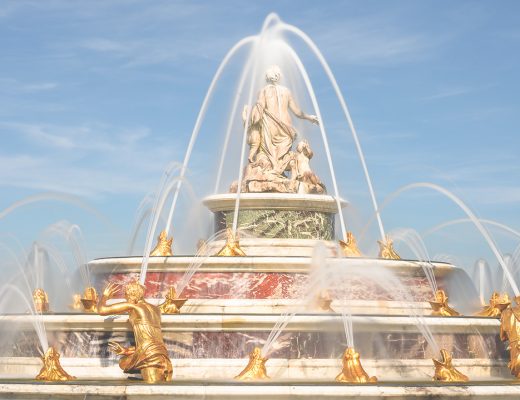 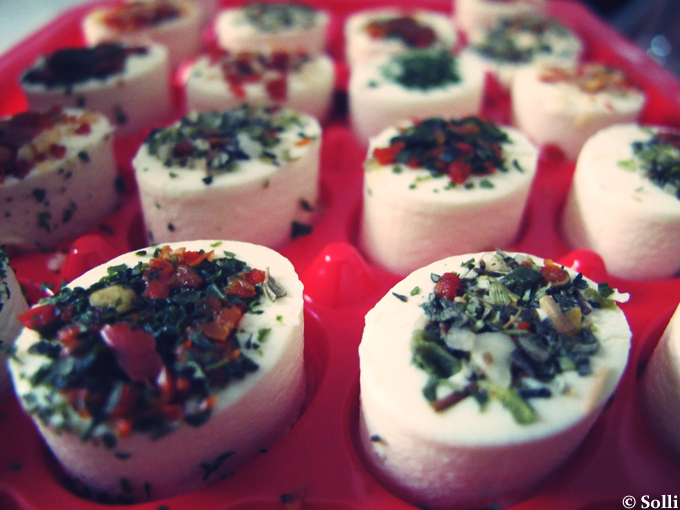 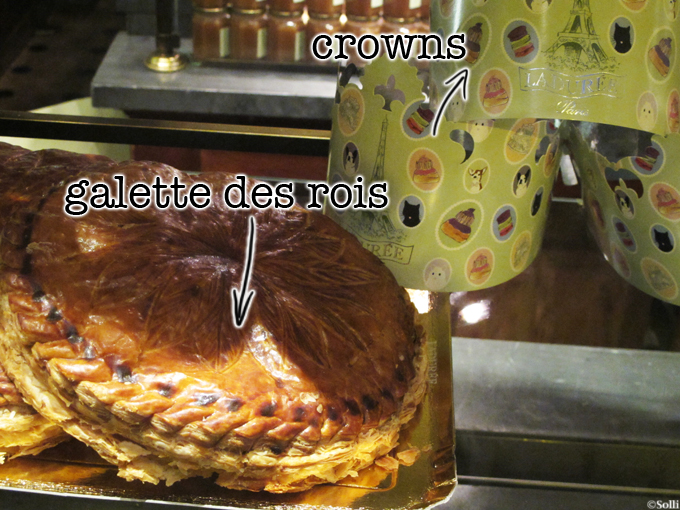