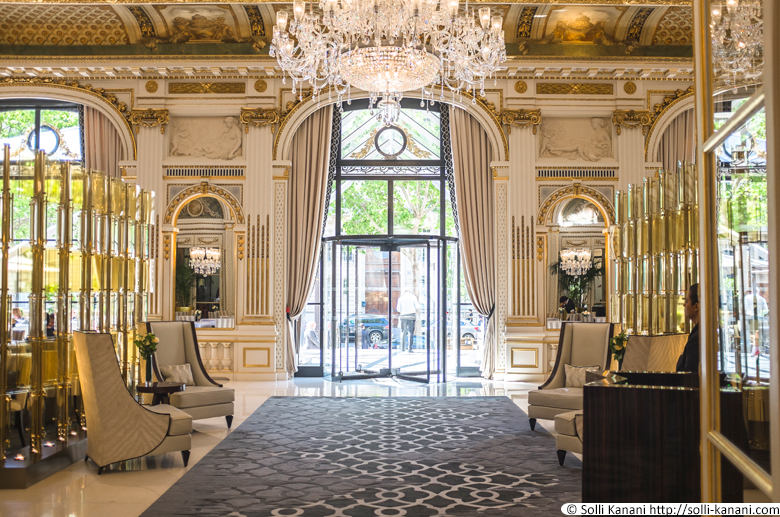 The Peninsula Paris opened less than one year ago after a few years of renovation and I’ve been very curious to visit it. Together with Parisbreakfast we were guided by their concierge, visited two suites, the SPA, the restaurants LiLi, l’Oiseau Blanc and the Bar Kléber and ended up our tour with a delightful Afternoon Tea on the Kléber terrace. The hotel is located near L’Arc de Triomphe and Avenue des Champs-Elysées, but in a more quite and peaceful area, no disturbing noise from traffic or masses of tourists as on the shopping streets.

The building was built back in 1864 as a castle and turned into a hotel in 1904. In 1936 it was sold to the French government and housed UNESCO Head Office and the Ministry of Foreign Affairs. Peninsula bought the building a few years ago and transformed it with tasteful decorations, elegant and spacious rooms and suites (around 200 in total).

We also made a quick visit to the Cantonese restaurant Lili with cuisine prepared by award-wining Hong Kong chefs served in the restaurants that had been decorated with inspirations by Chinese and French opera. Intime, peaceful and so serene…and I bet the food must be very good. Would love to try out their cuisine one day. I’ve heard its the best Cantonese restaurant in Paris.

The views from the suites and the rooftop terrace were magical, so be prepared for the sunrises and sunsets…and make sure not to miss them when staying at The Peninsula Paris ;-) 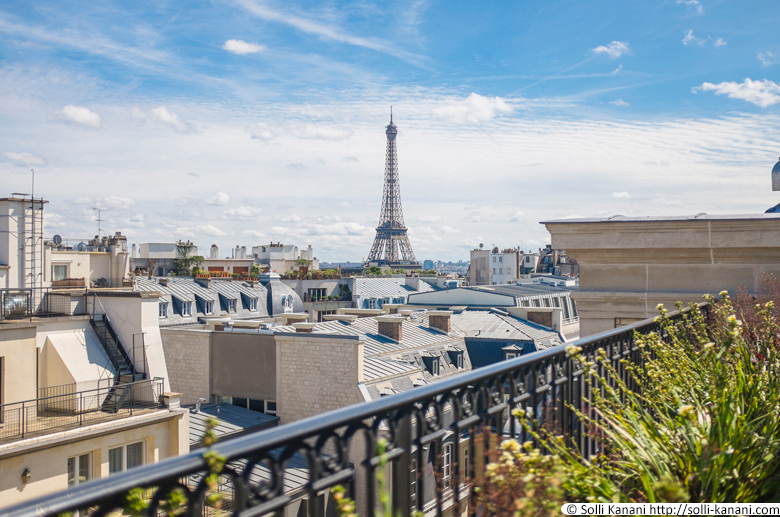 Amazing rooftop view from the restaurant L’Oiseau Blanc. If one envy a lunch/dinner in the presence of the Iron Lady? 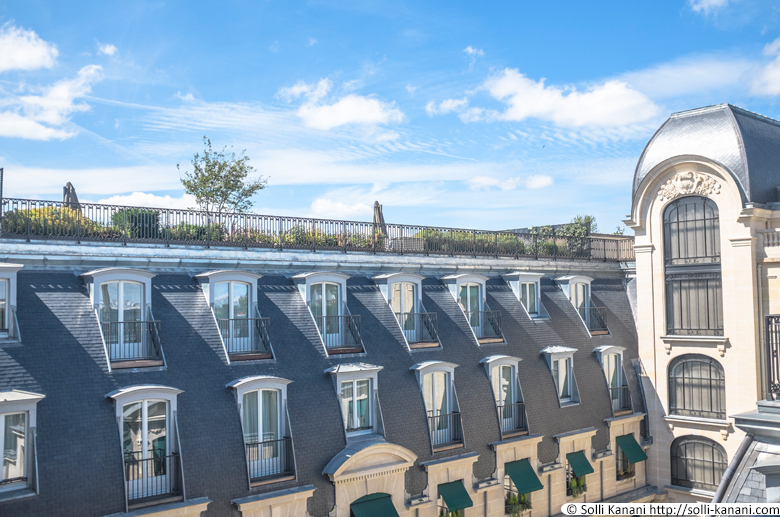 Want to have a 360 degrees view over Paris, suite This suite commands spectacular 360° views from its own private roof garden The Garden Suite fr 6700 EUR/night 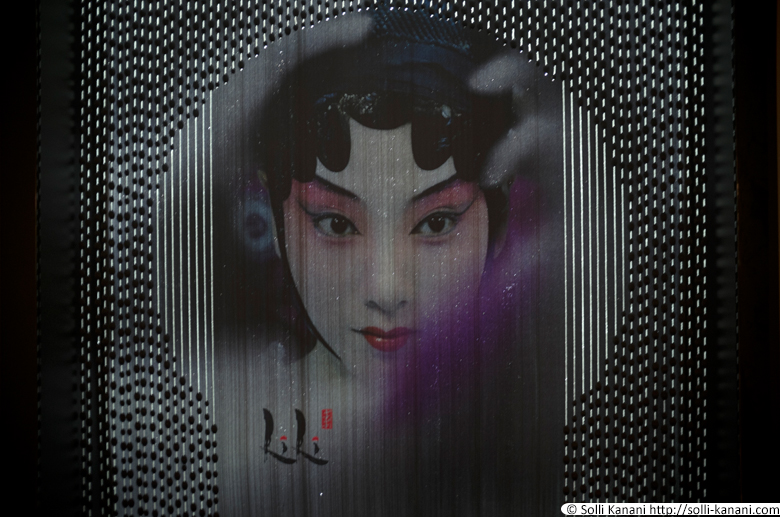 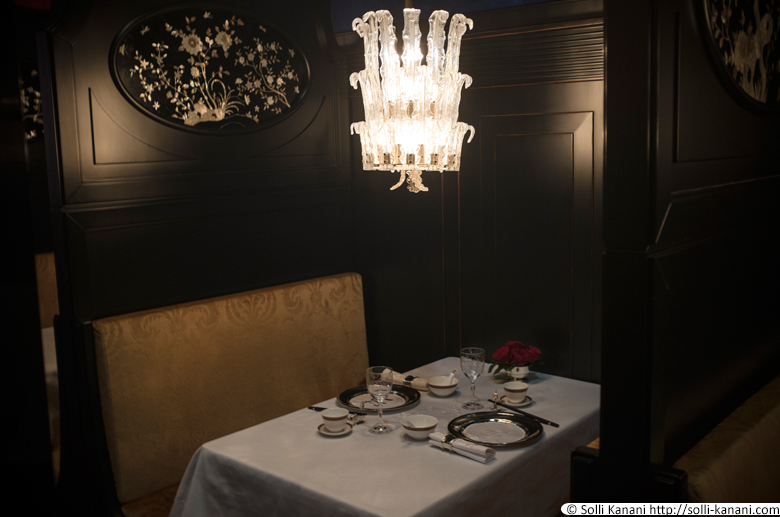 For dinners in an intime setting 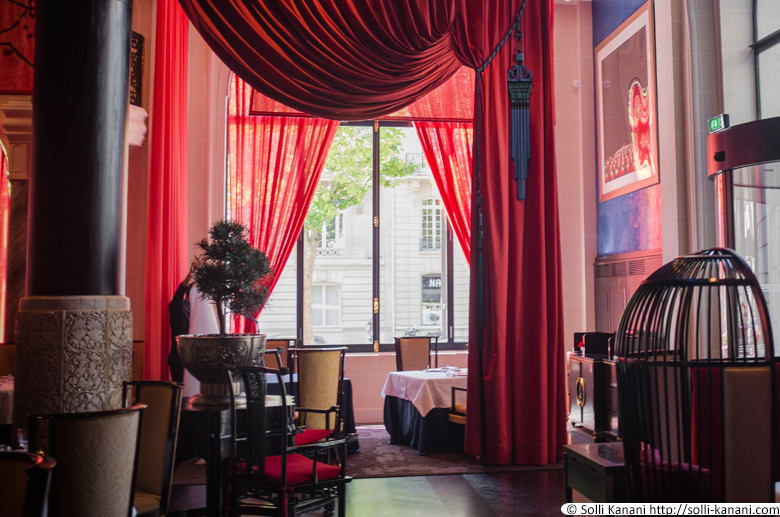 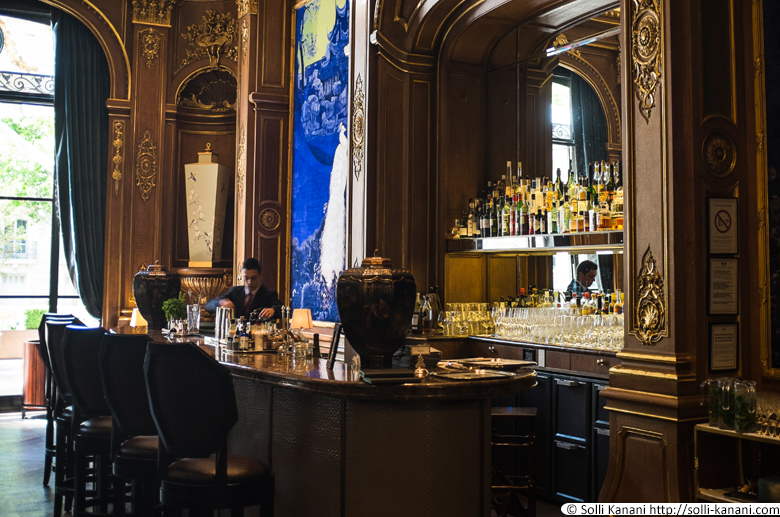 Bar Kléber – where the Paris Peace Accords were signed in 1973 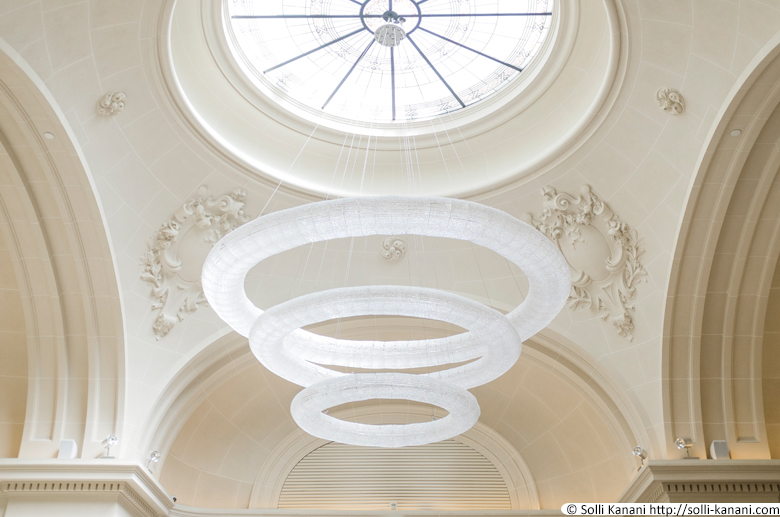 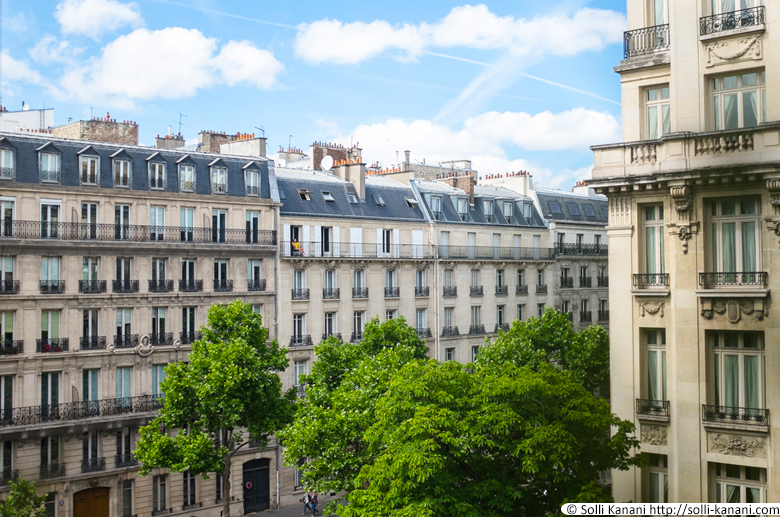 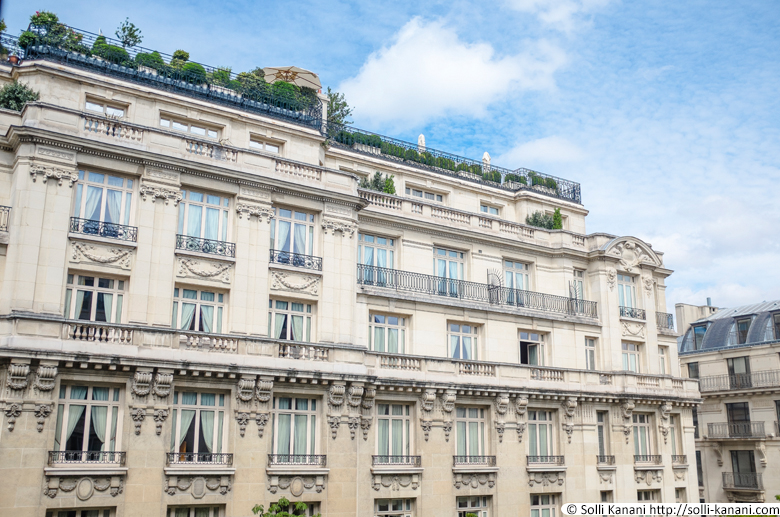 View from one of the Grand Premier Rooms 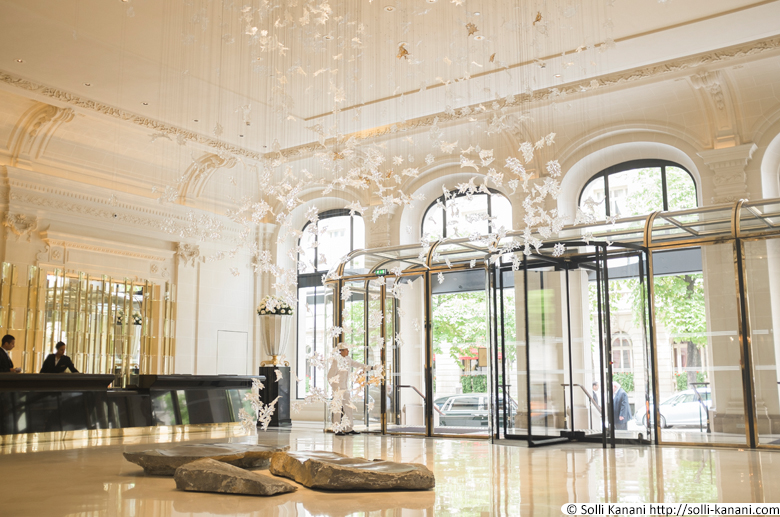 The entrance from with 800 cascading handblown crystal leaves 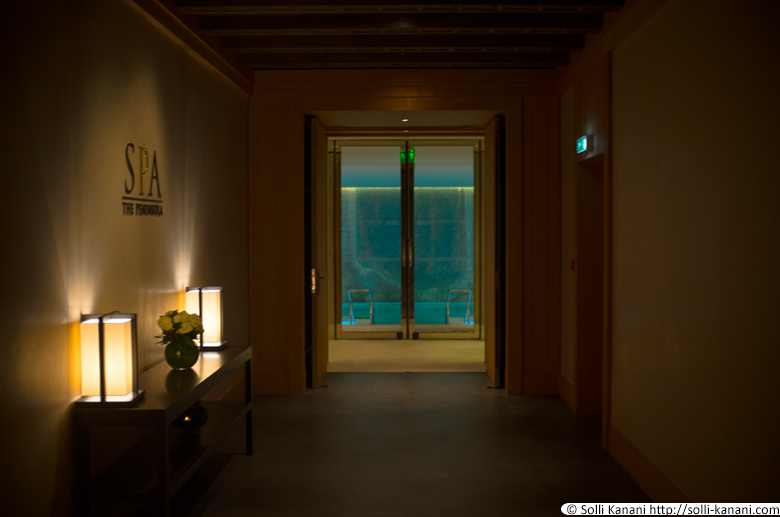 The Spa and its 20 metres pool where they also offer aquagym and aquaspinning classes! 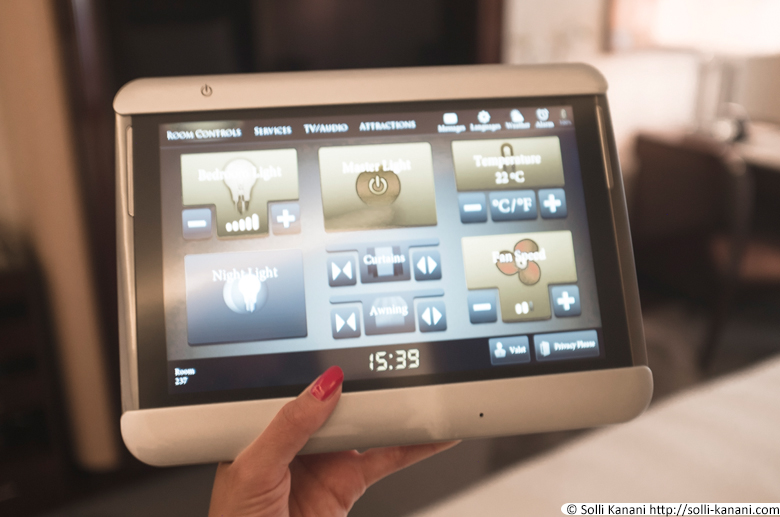 The remote controller, with this in your hand you have full control 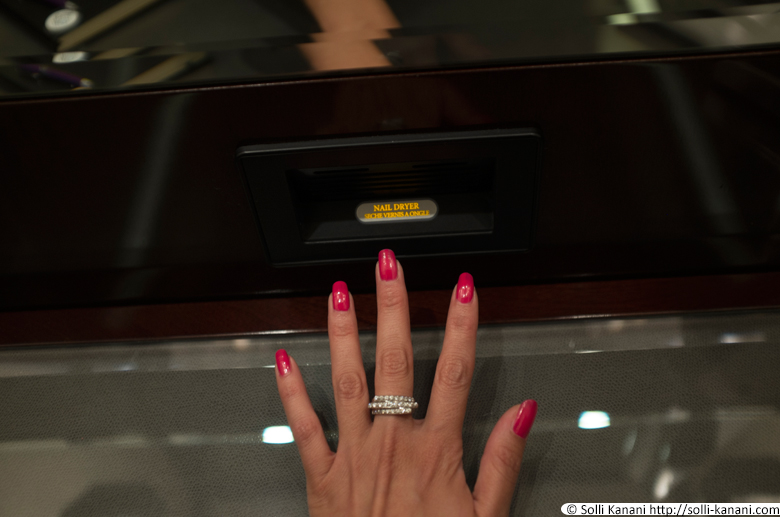 Nail dryer, very practical if you paint your nails in the very last minute like me and don’t want to mess up before it has dried 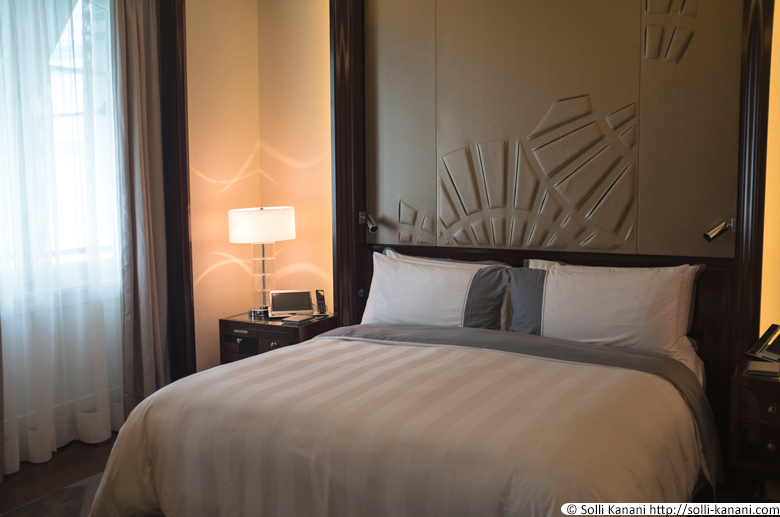 One of the suites at Peninsula Paris 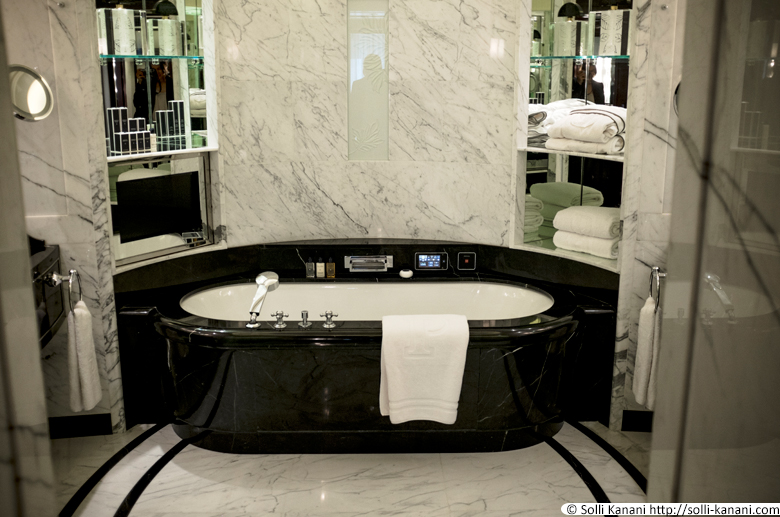 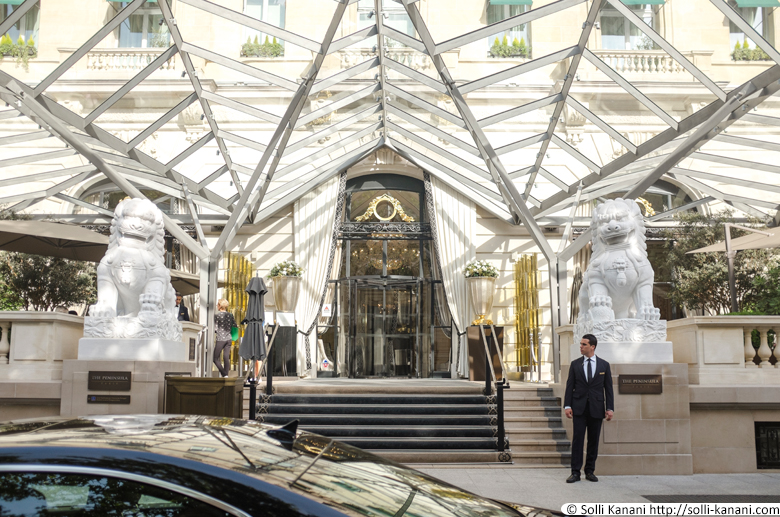 The entrance at 19 rue Kléber 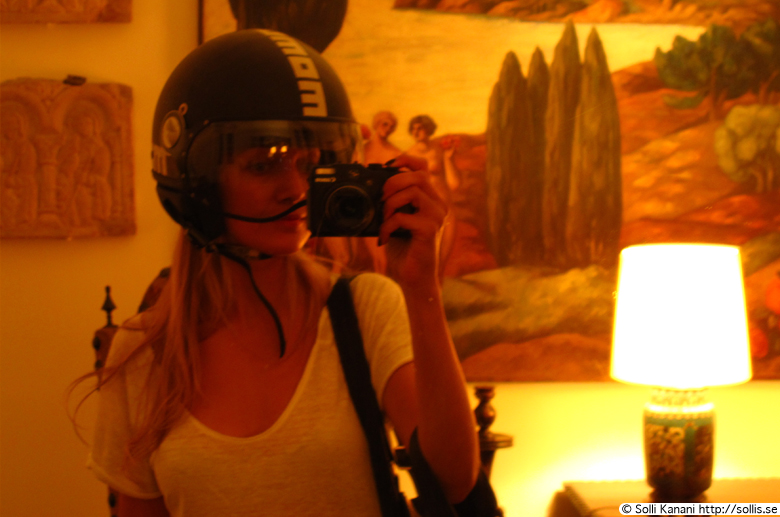 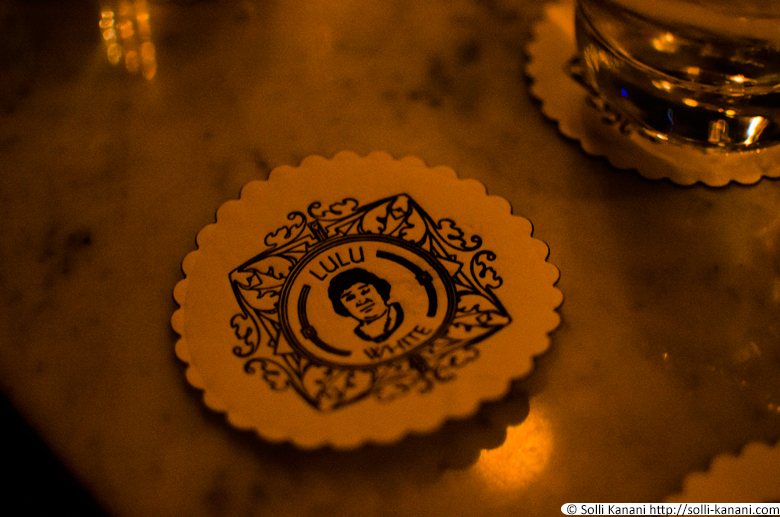 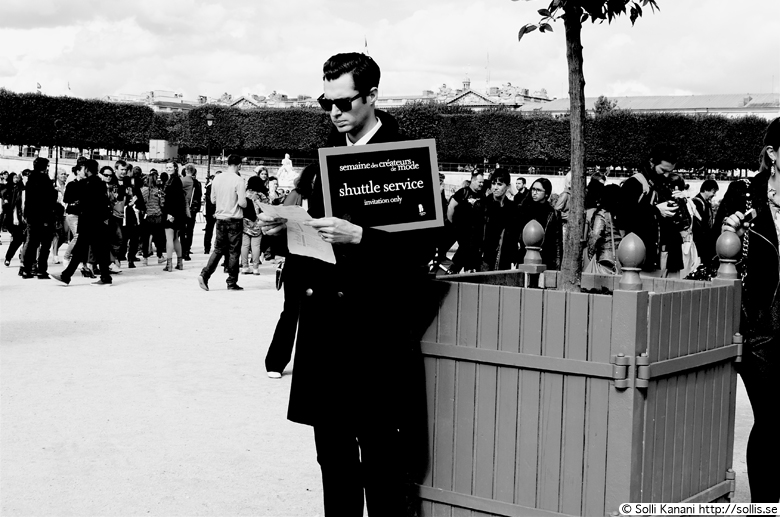