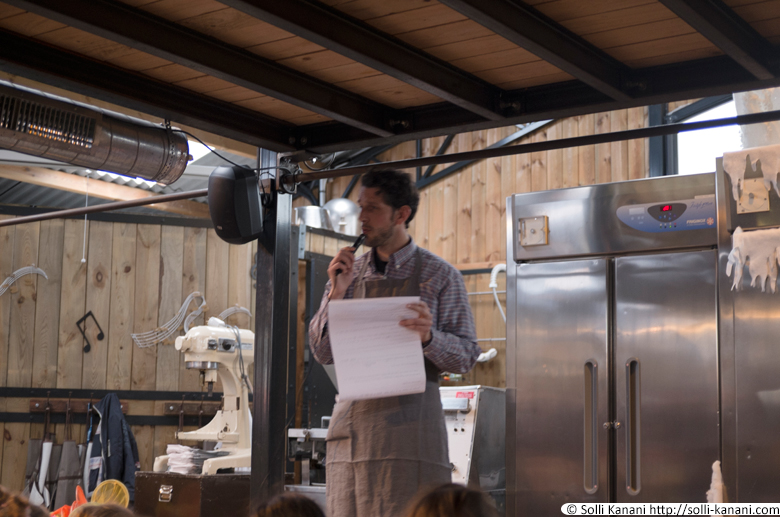 La chasse aux œufs (Easter egg hunt) that Harmony had organized at le Domaine des Macarons de Réau was the highlight of my visit. It all began with Régis, telling a story for the 50 excited children..a story about la méchante sorcière (the malicious witch)..who had captured la fée Mystère (the mysterious fairy) in a freezer where she had turned into ice. Now Régis needed the childrens help to melt the ice and rescue the fairy by blowing towards the freezer. Soufflez, soufflez he was screaming to the children who followed his instruction and started to blow..blow..and blow and suddenly the freezer opened up and the fairy stepped out in front of the jaw dropping children :-) To thank the children the were going for an Easter egg hunt...together with Régis, Harmony and the fairy the sang a song to warm up for the hunt…before running to the area where Harmony and her collegues had hidden bonbons and chocolates. To make it a fair game for the kids in different ages, the rule was to find the candy and put them in the container Regis had put in the center. When all candy had been found, they would all get the same amount of candy, fair game and teamwork ;-)

It was so fun to be there and see all the children beeing so excited finding their Easter candies and I was really happy to be offered that opportunity, merci Harmony and team! 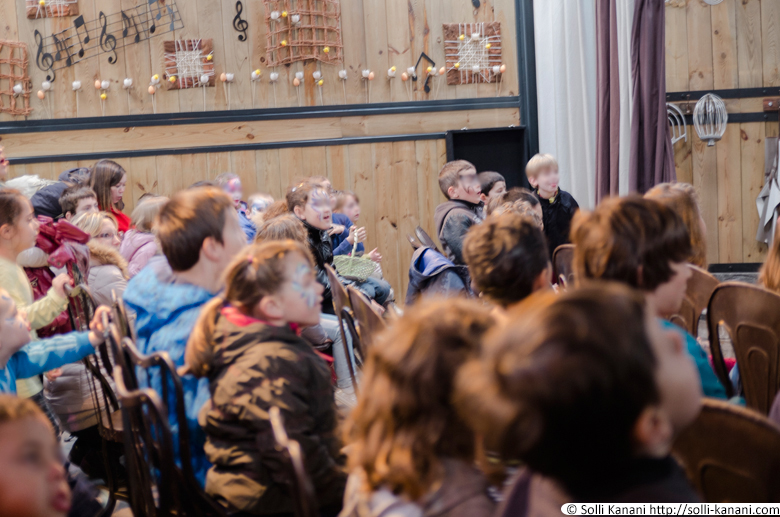 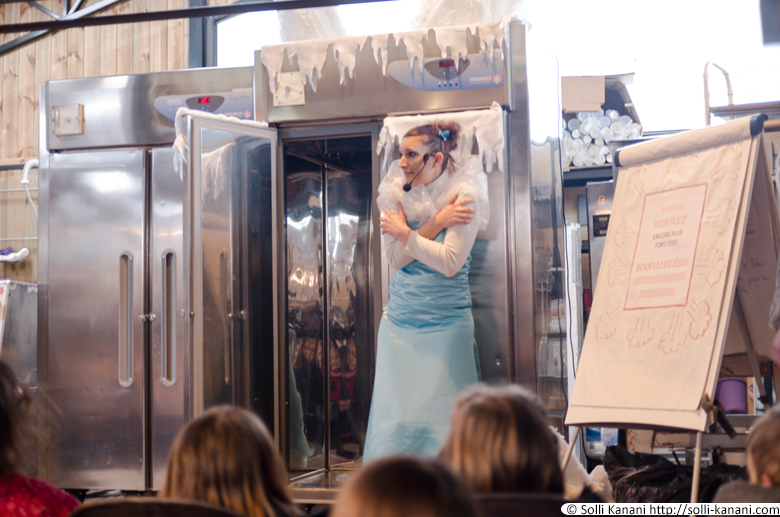 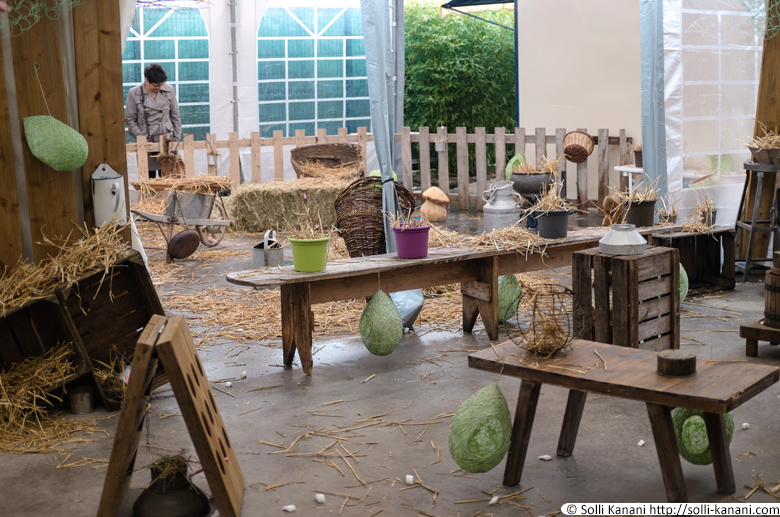 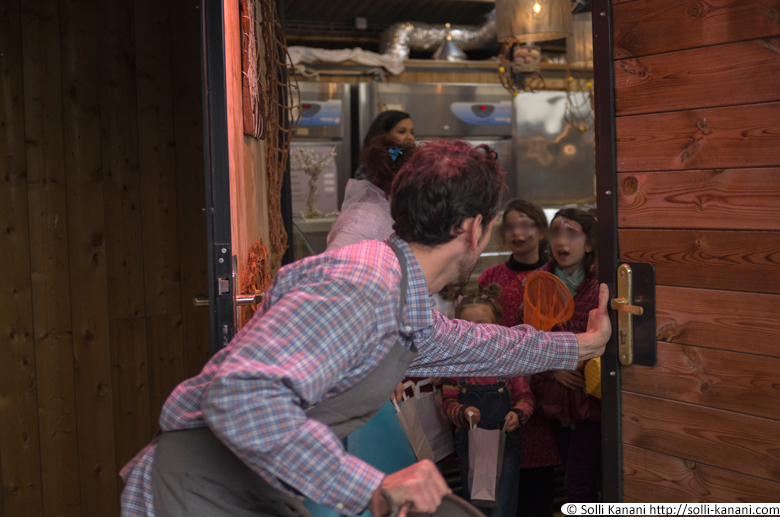 for the excited children..ready for the Easter egg hunt 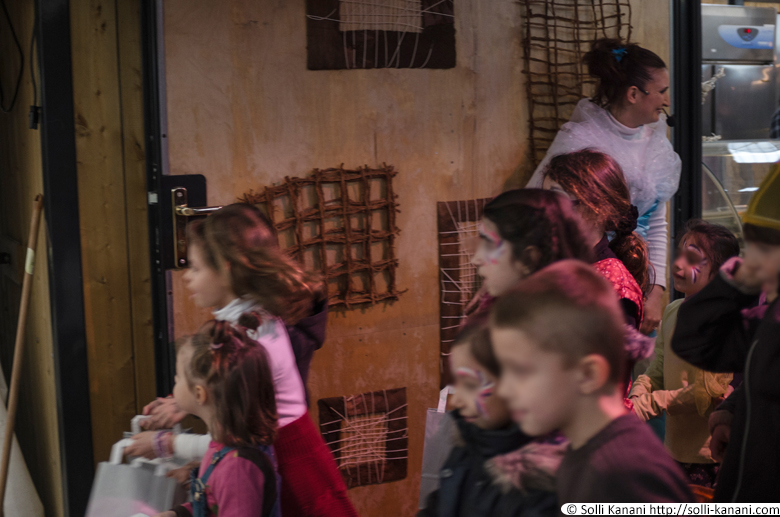 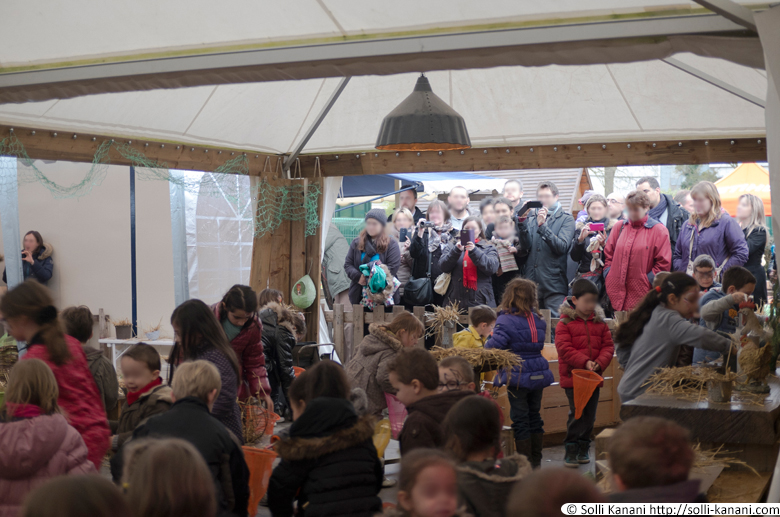 Harmony put on some music and the Easter egg hunt was on! 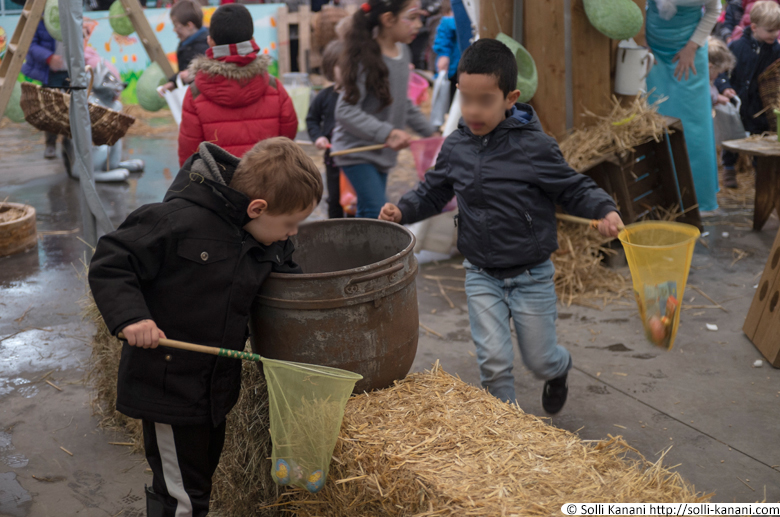 The children put all the candies they found in this container 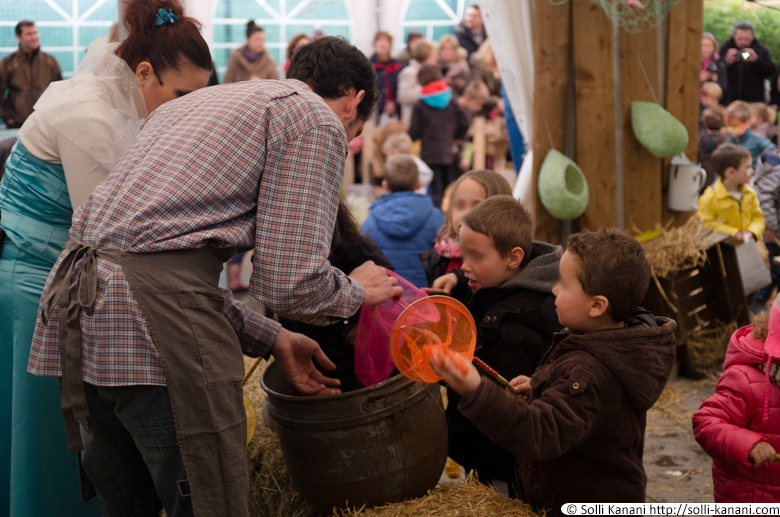 Teamwork at its best! 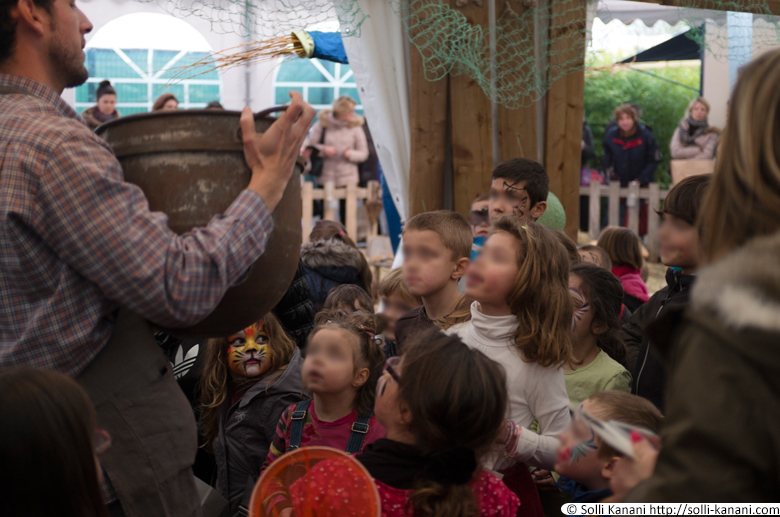 When all candy had been found it was time to hand it out to the children who had worked hard to find them ;-) 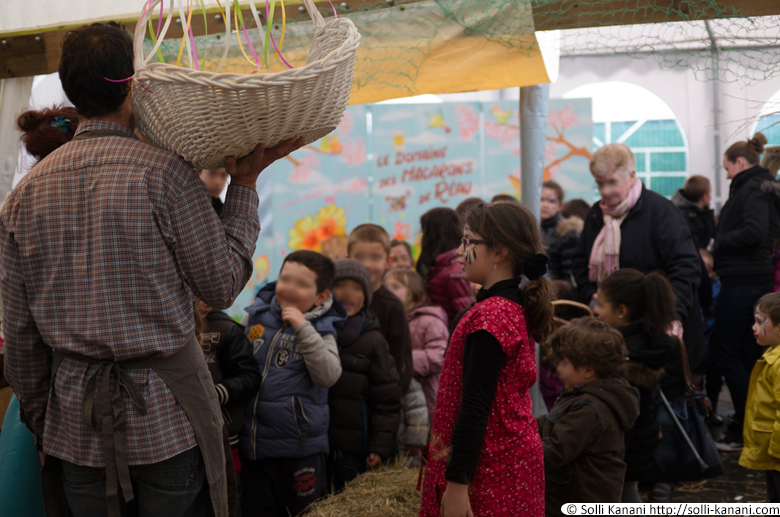 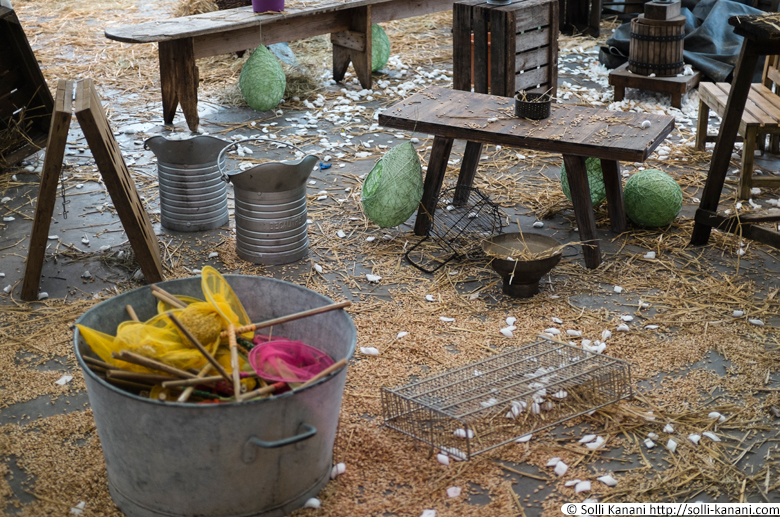 AFTER the Easter egg hunt ;-) 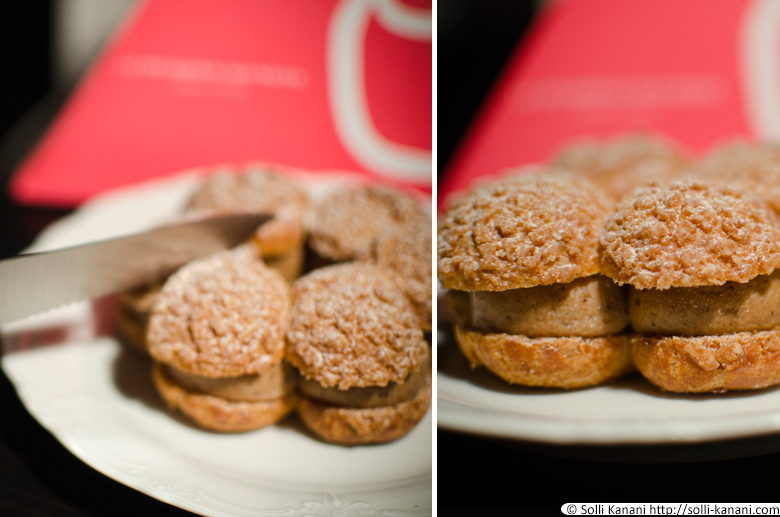 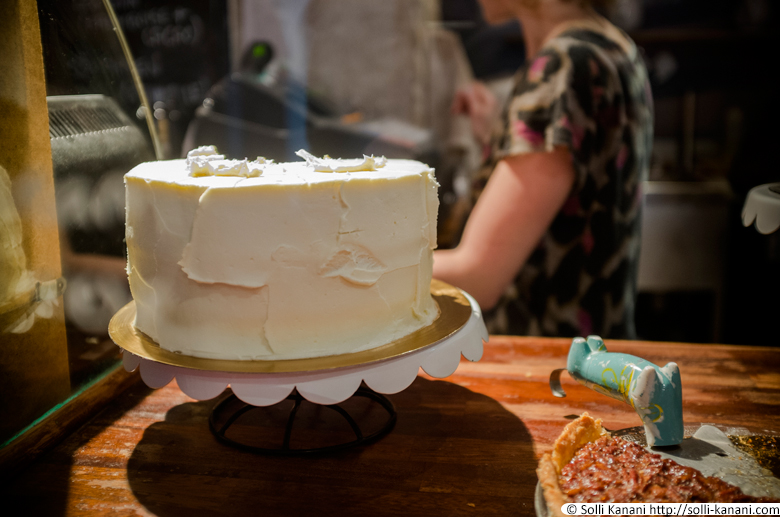 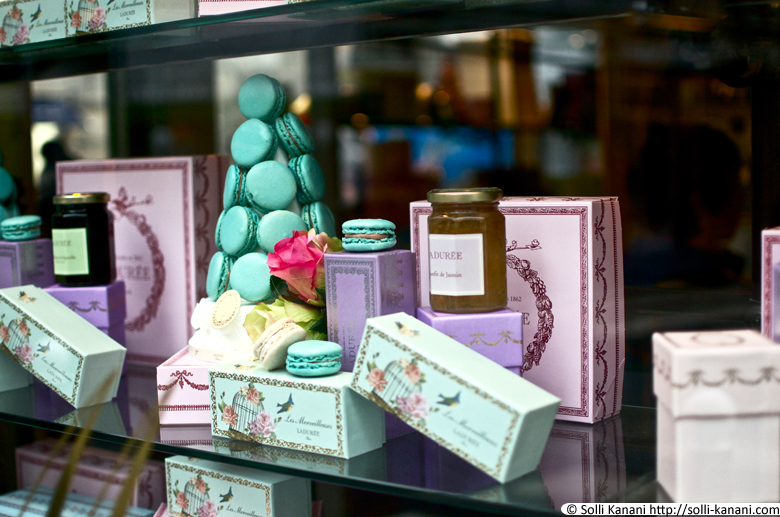