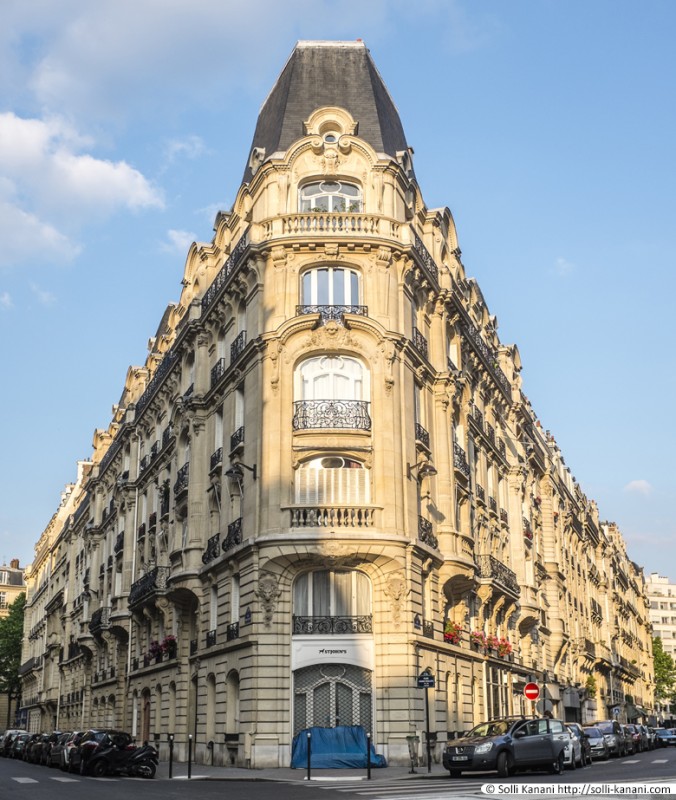 It’s quite amusing reading the ads of apartments and studios in Paris. Let me guide you through some terms you would definately stumble upon while looking for your dreamhome in Paris.

sans ascenseur – (no elevator) those stairs will keep you fit, read free workout for legs and butt ! BUT count with one month of backpain after moving in/moving out.

refait à neuf – means renovated, but be careful. Many landlords abuse this term, painting away defects, moisture damages is NOT what I would call renovation……watch out!!

meublée – (furnished) lit canapé (sofa bed) replaces a real bed (at least in 99% of the cases), Canapé lit is a nightmare for the back..and is only to be considered to sleep on for a short time of period, as a couple of days and not years. I also find it funny how some landlords put cheap folding chairs instead of real chairs etc.

cuisine équippée – (equipped kitchen) still doesn’t means you will have an oven. In 99% of the cases means you will be left with a microwave…which I have not used for at least a century at home…

lumineux – at least for me, it’s important having a bright apartment. Download a compass app in your phone and use it when you visit the apartment. The sun rises in east and sets in west/south depending on period of the year. Try to avoid studios/apartments that only have windows facing north.

ravalement – last but not least – ask when they last did cleaning of the facade. It’s obligatory every 10th year in Paris. Believe me, you do not want to live in an apartment while they are cleaning your facade. It’s a TRUE nightmare. I will write more about this in another blogpost. 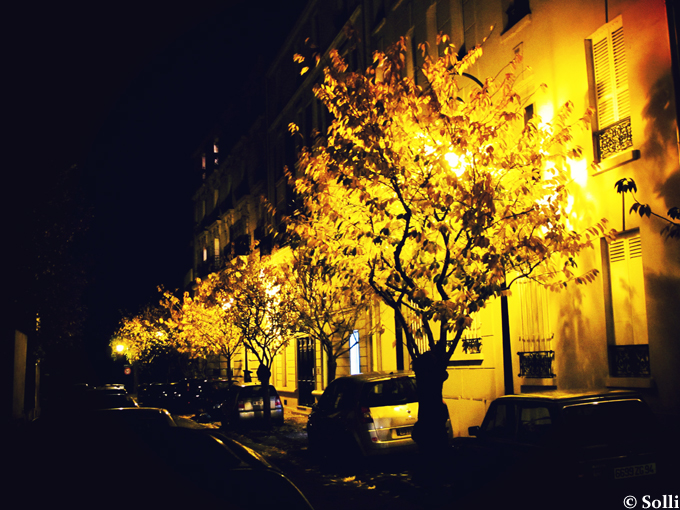 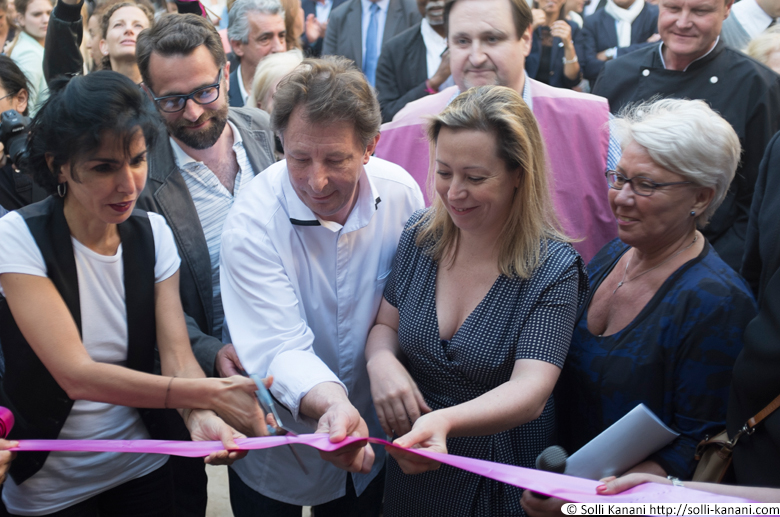