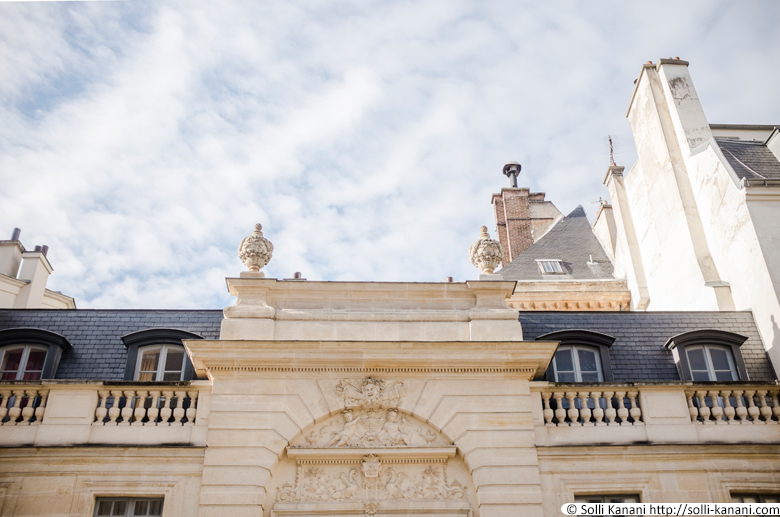 Caution parentale (parent guarantee), is something you will often see in the ads when looking for a studio or an apartment to rent in Paris. When I was living in Paris between 2009-2012 I was lucky renting from people I knew so there was never any need of parents stepping in as gurantees. In Scandinavia it’s very uncommon that landlords would ask a tenant for parent guarantee. In fact I’ve never heard about it.

The two latest agencies where I’ve rented my studio’s through since I moved back in 2013 never asked me for a parent guarantee...but now, when I’m AGAIN looking for a new studio/apartment (will be my third move in 10 months…) the apartments I’ve been looking at the agencies have asked for CAUTION PARENTALE.

Yesterday, I visited a lovely little apartment that acctually reminded me of the one I have in Copenhagen, only 3 times smaller…but on the last floor so I had a rooftop view etc…I was fully concentraed in the apartment and was planning on which of the shelves on the wall to put my high heels on when the agent interrupted my daydreaming by saying the word I did not wanted to hear : caution parentale . That was it, I could not hold myself. I explained I was 32 years old, soon turning 33 = I’M I NOT AN ADULT ?? Ever since the age of 18 I’ve taken fully responsibilty over my economy and I’ve never needed to ask for any money or having my parents signing up as gurantee’s. Further I explained I’m also an owner of an apartment in Copenhagen…and said I’ve always paid my invoices/bills in time, and could also give previous landlords in Paris as references. Now, they want me, at the age of 32 to ask my parents to sign a paper where they promise to pay my rent IF the day arrives when I would not? Well, as I’m brilliant in keeping a good eye over my economy, I would 3 months ahead, knowing if I would face a financial collapse, terminate the leasing contract and move out. I would never have my parents paying for me and I would never stay someplace if I can’t afford it myself. Before I left I told the agent they made my decision easy and they lost the perfect tenant. Means there must be an even better apartment waiting for me somewhere here in Paris ;-)

To explain this caution parentale further, in France,  the tenant doesn’t pay the rent the landlord is not allowed to kick them out and that’s why they ask for a parent guarant. Fully understandable. But I would believe it would be better to change the law, teach people to take responsibility and not let them stay in a place if they can’t pay. As a foreigner its almost impossible to find a place to rent since most of the landlords asks for parents located in Paris. 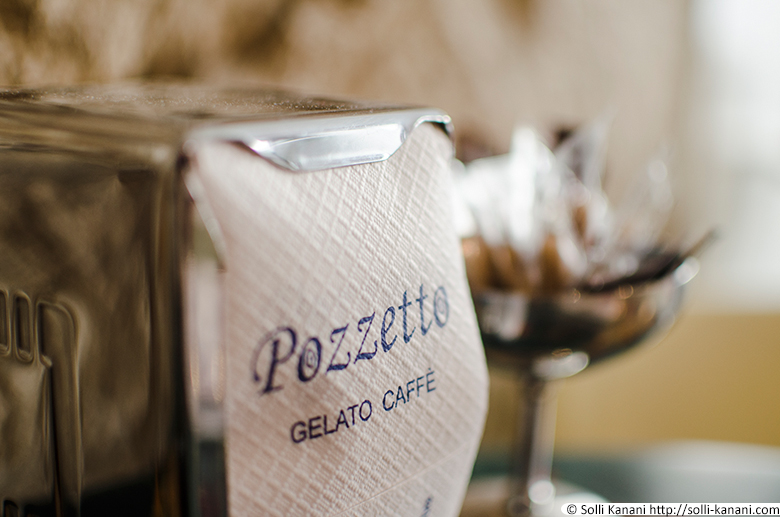 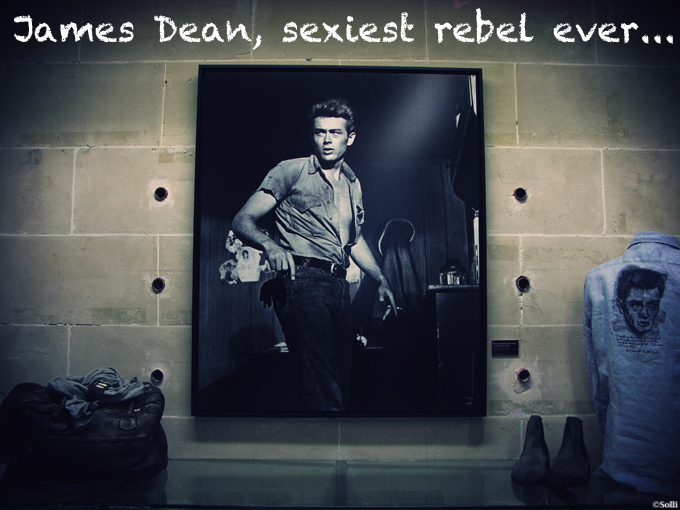