Guided tour in the secret rooms of Versailles 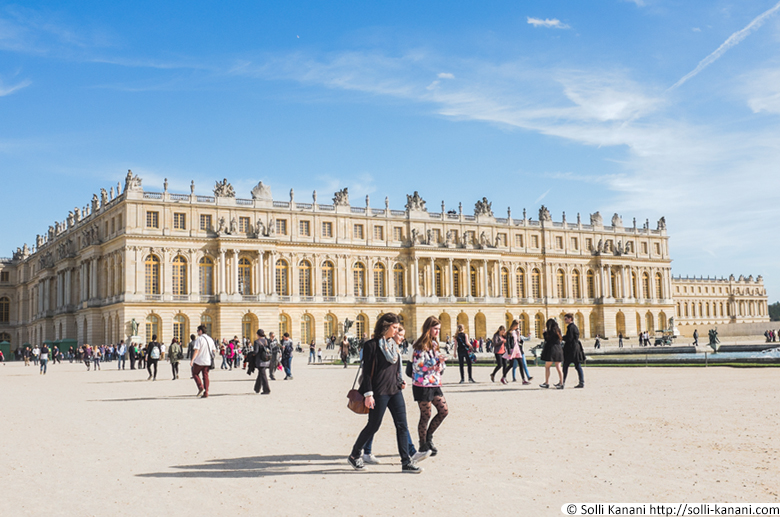 Last Saturday I visited the Château de Versailles, one of the largest palace’s in the world where kings and queens of France were housing until the French revolution. I had been offered a VIP guided tour of the secret rooms of Versailles by My Parisian Tour and even though I’ve visited the Château de Versailles several times before I had never been on a guided tour so I was very much excided to soak up some history about this beautiful palace. 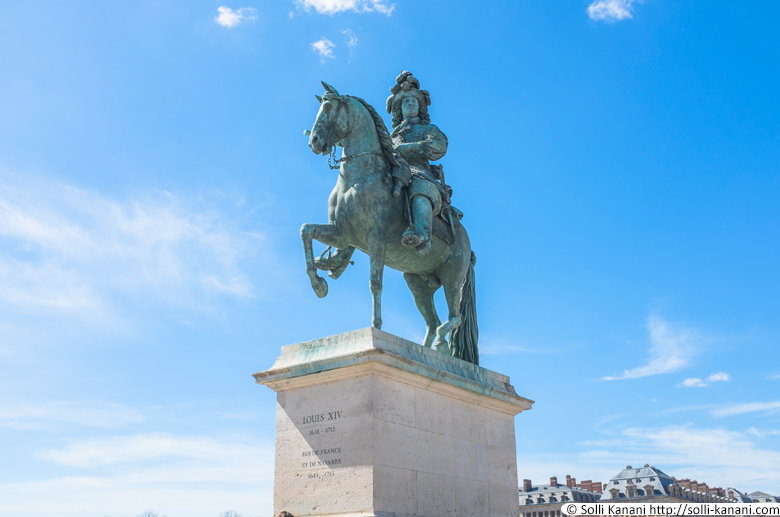 We were only three in my group including me, which I found to be perfect for this type of tour. Our guide Hervé met us up outside Château de Versailles, next to the statue of Louis XIV (see photo above). He introduced himself and informed us briefly about the plan for this tour. First we were going to visit the private rooms before entering the public spaces of the palace and round up by watching the Fountains Show in the garden. 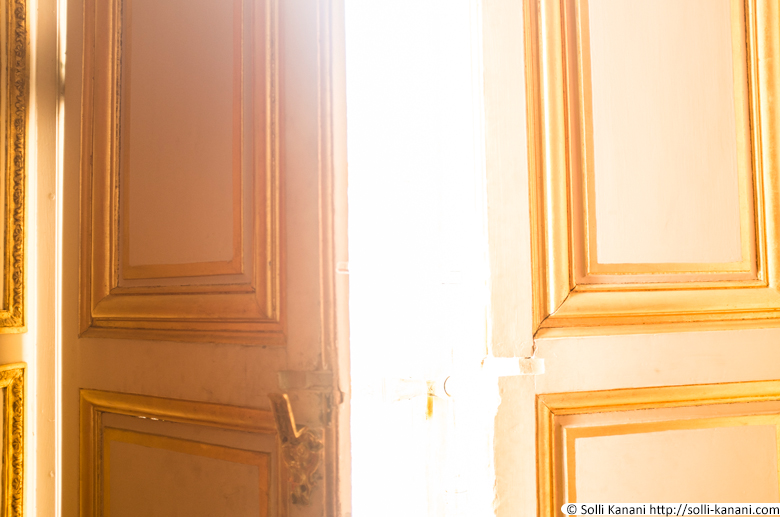 I loved the intimate atmosphere and all the details in each and every room and the stories Hervé told us about the different kings and queens (not to forget about all the mistresses) that had lived in the château. He shared history and funny anecdotes that gave even more character to the rooms. 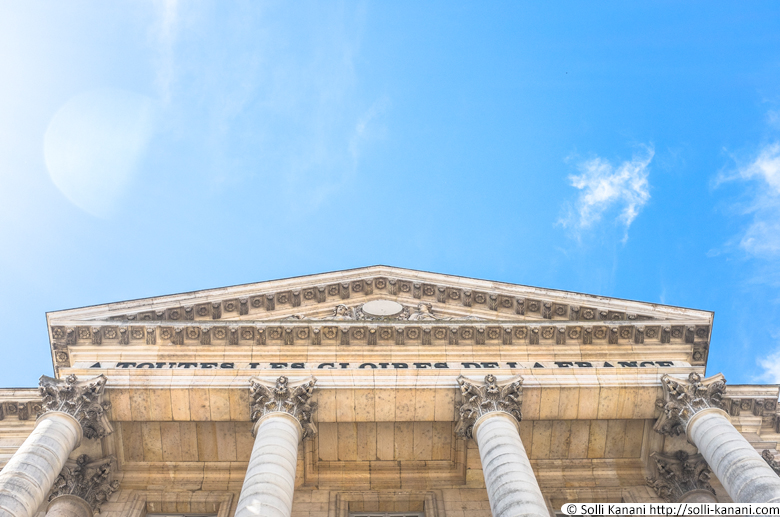 Hervé was very professional and fun, had a in-depth knowledge of the palace and it’s history and it was easy to tell he was passionate about  it since he shared it’s history with great enthusiasm. It was quite fun and interesting listening to him since he had a friendly approach and was more of an “alive guide” rather than those who repeats memorized information and facts. Further he was able to answer all my questions that popped up every here and there. When the tour was over (time passed by very fast!) I wanted to stay longer in the gardens so he gave me a map and spotted out a few places I should visit before leaving. 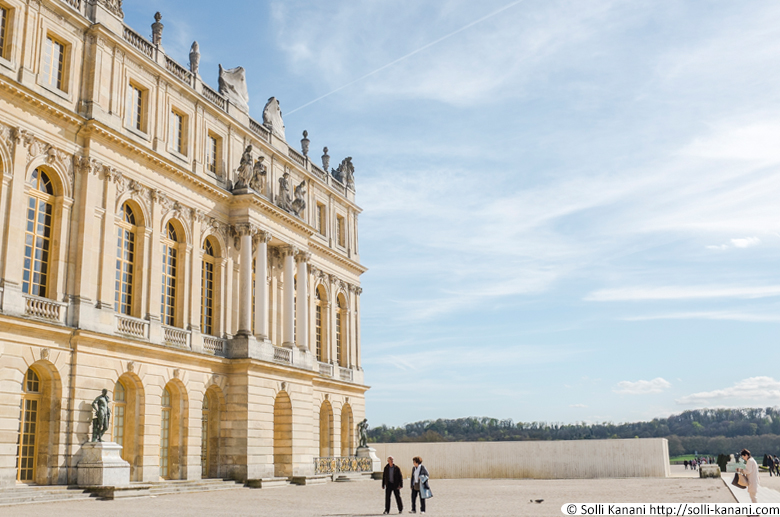 The tour was very well organized, professional and of perfect length (4 hours in total). Since the round-trip transport was included we met up at Invalides in Paris were we took the RER together to Versailles. Important to note is that we skipped all the lines at the Palace of Versailles so we got to use every minute on the very informative guiding instead of standing in line to enter ;-) (have in mind that sometimes waiting time can be between 1-2 hours) Also we were given audio-headsets in case of if we would be entering a crowded room, which never happened in the private rooms, but I used i when we entered the public areas.

If you are planning to go to Versailles I would actually recommend to visit the private rooms too and not only the public areas and I can highly recommend My Parisian Tour since I had a great experience from them.

More photos from this tour to be followed very soon! 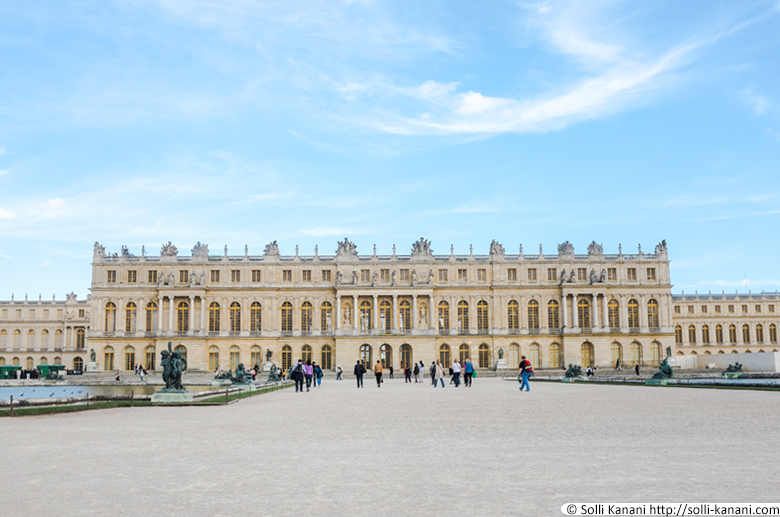 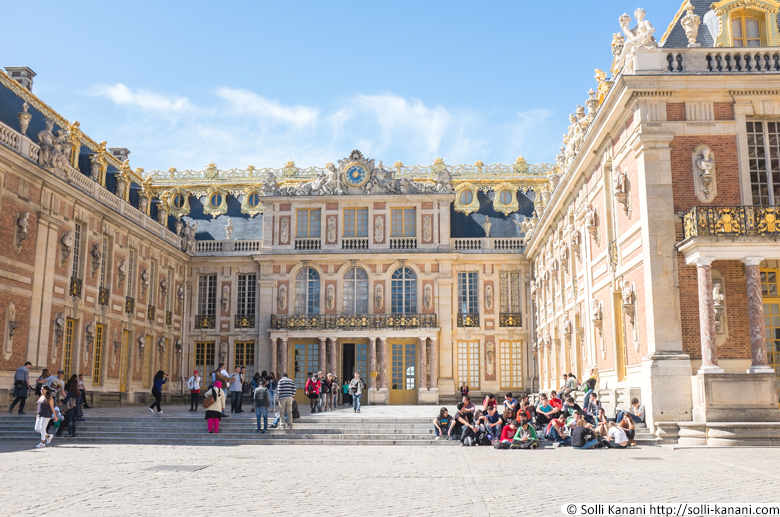 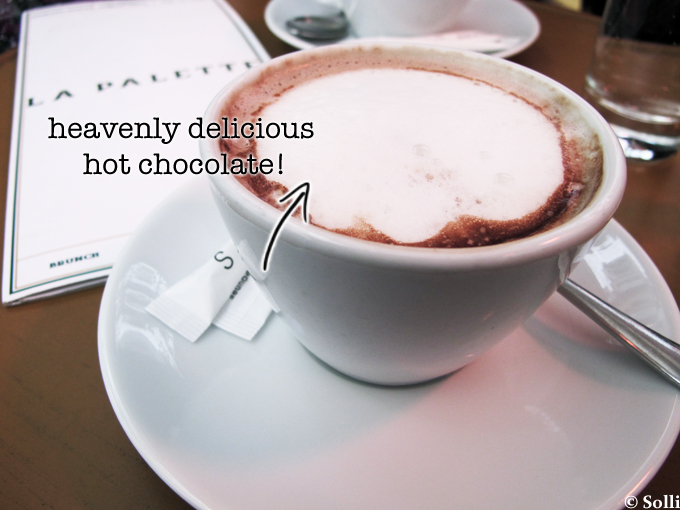 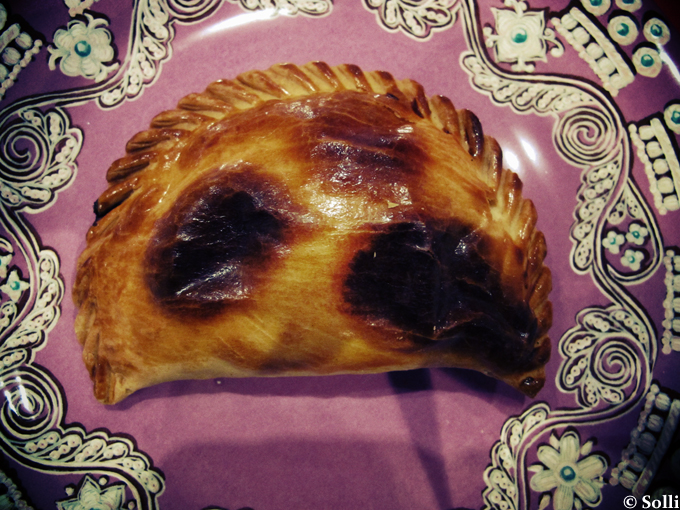