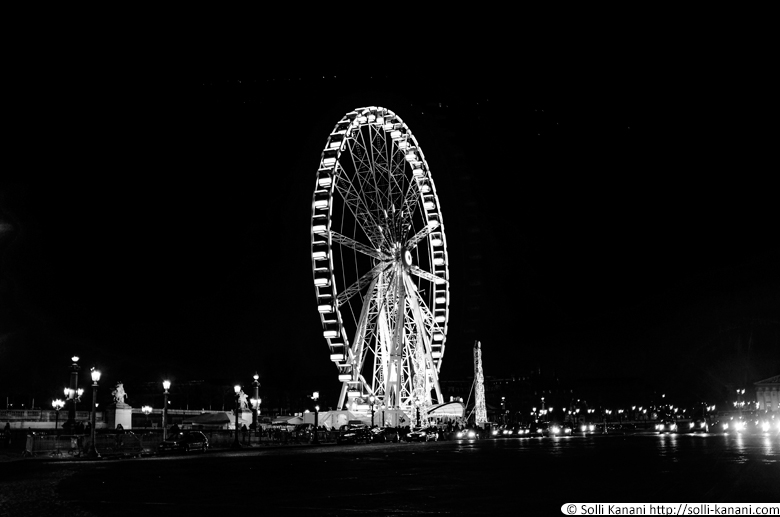 Putain is used very often in France, I hear it everyday in Paris, especially in the traffic. Putain, putain, putain…echoing in my head everyday. Not so charming, and I guess it’s one of the downsides of living in Paris where people seems to be very frustrated and stressed. Don’t know if by saying the word putain makes them feel better, but many use the word, too frequently !

For those of you who doesn’t know what putain means, the noun refers to a prostitue/whore while the interjection doesn’t refers to an actual person but it’s used as a “filler” in almost all types of expressions. The interjection could more or less be translated to “fxcking”: Putain de merde = Fxcking shit

It’s very rare I use the word fxck or putain. Don’t find it elegant nor classy to put that word in mouth, especially when there are so many other words you can use to express your discontentment. Sometimes I wish I could put a filter on my ears, but at the same time I cannot keep myself from laughing when I look on the people that are screaming out these words. It’s like they are facing the end of the world… 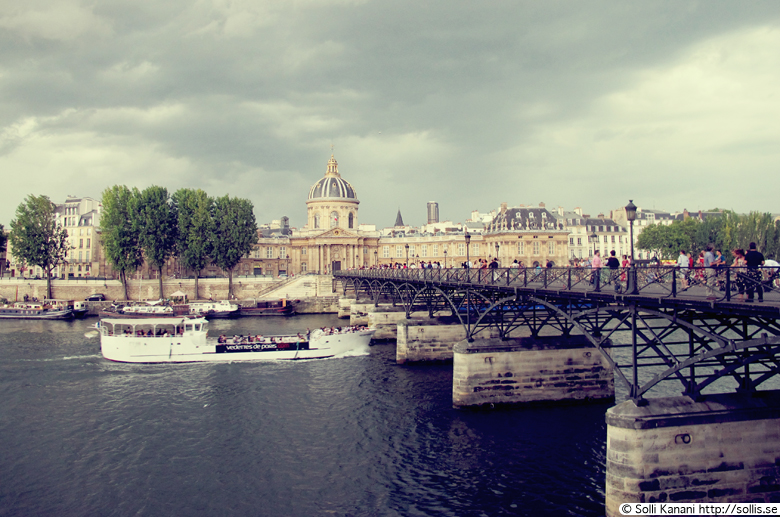 Back from a week in Paris… 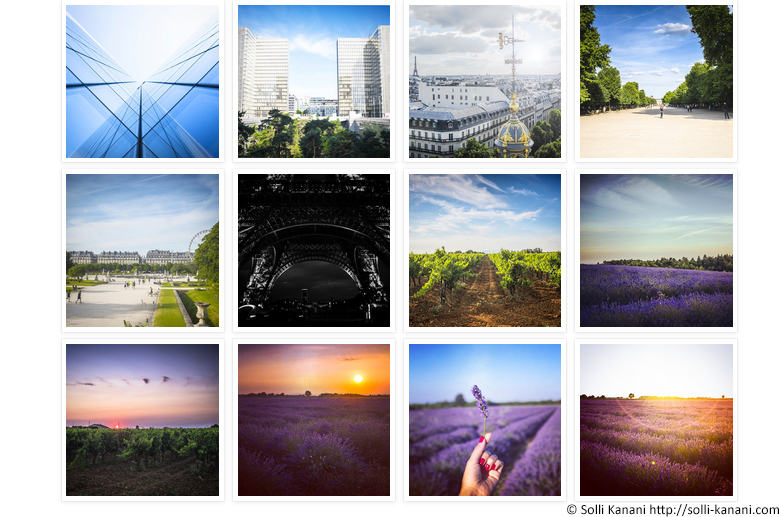 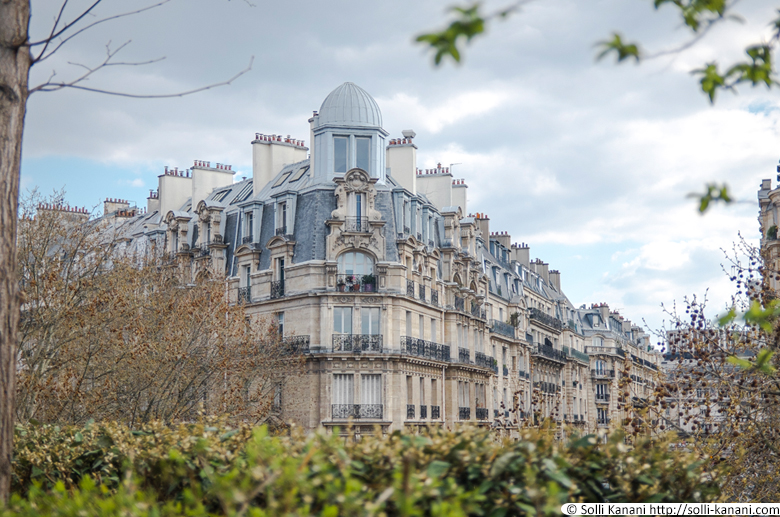