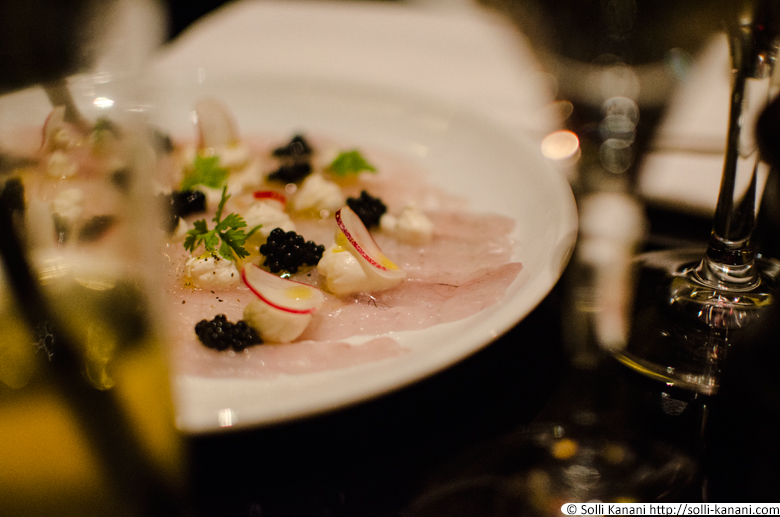 Dinner at Monsieur Bleu with friends not long ago. It was our first time at Monsieur Bleu we were all looking forward it since it had been on our list for quite a long time.
At first, when I had a look in the menu, I was kind of dissapointed…Ceasar Salad and hamburgers in this restaurant? Hrmm…made me nervous about the other dishes. Luckily they have a variety of seafood…great seafood such as oysters, delicious salmon, caviar….so for me it was really not difficult to chose what I wanted to have from the menu. Started with oysters. I love oysters, and since I find it difficult to open them I take the chance to have them whenever I’m out eating. One of my friends had carpaccio de bar, crème aigre et Avruga while my other friend was tempted to try out their cuisses de grenouilles dorées, ail, persil, écrasée de pommes ratte (frog legs).

As a maindish I ordered aile de raie (skate wing), acctually one of my favourite dish at the restaurant Schmuck in Paris. It was perfectly prepared, but the portion was huge! It was served with spinache, but you can’t even see the spinache because the aile de raie is covering it entirely. I mean, the skate wing was supposed to be served on a bed of spinache…but something must have went wrong in the kitchen. But the skate wing in itself was a delicate experience, I wish though I had some mashed potatoes as a side dish or something, the almost not existing spinache didn’t serve this giant aile de raie as a companion and rather as a small accessory. I’m a big fan of sole and skate wing acctually reminds very much of its flavor and texture. A great thing with skate wing is that there are no bones and since one of the disadvantages of not living at home with parents removing all the bones for you I’ve managed to find different fish types that are not only delicious but also easy to eat :-) Aile de raie is definately one of them!

I’ve never left a restaurant without having a dessert and while at Monsieur Bleu, the pavlova caught my attention. It was like a fluffy sweet dream with crispy and soft merengue filled with whipped cream, raspberry sorbet and fresh raspberries and strawberries. My friend had a classic millefeuille à la vanille bourbon. Wow, scroll down and have a look! Such a piece of art! Could not keep my fingers from it and had to have a taste, vanilla pastry cream with a rich texture in layers of crispy goldenbrown puff pastry, exquisite! And it was, just like my pavola, a sweet and delightful experience!

Curious about the interior of the restaurant Monsieur Bleu in Paris? The French architect Joseph Dirand is the creative mind behind the elegant decorations and here you can read my blogpost and see some photos I’ve taken. 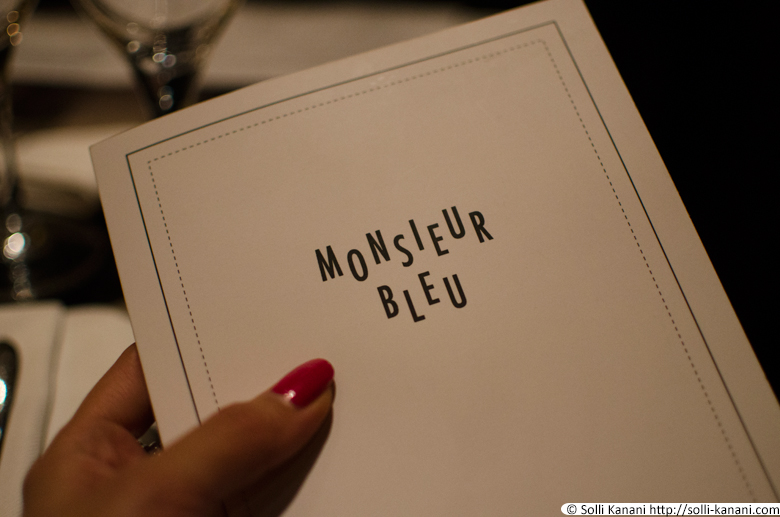 Having dinner at Monsieur Bleu 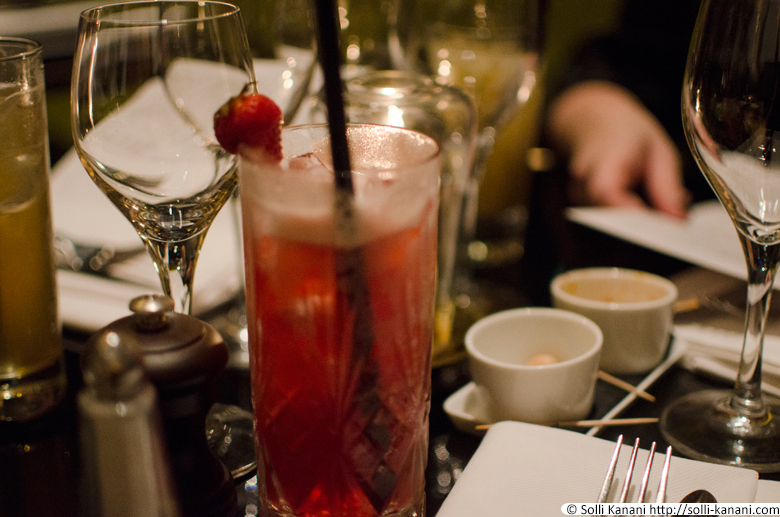 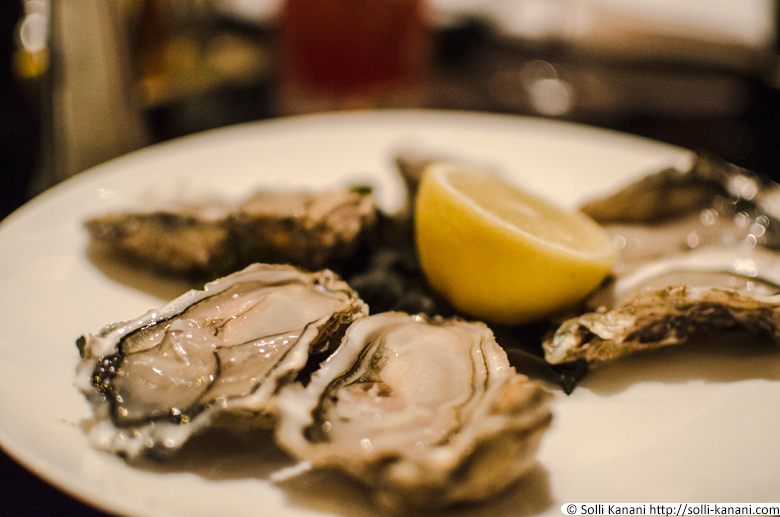 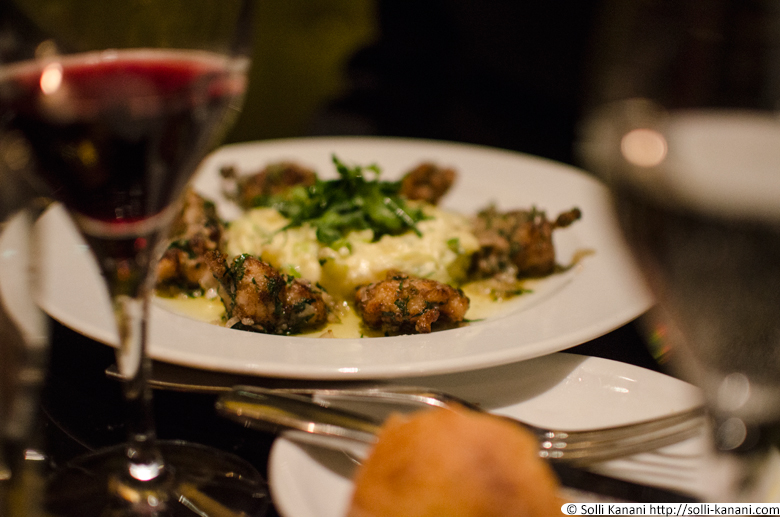 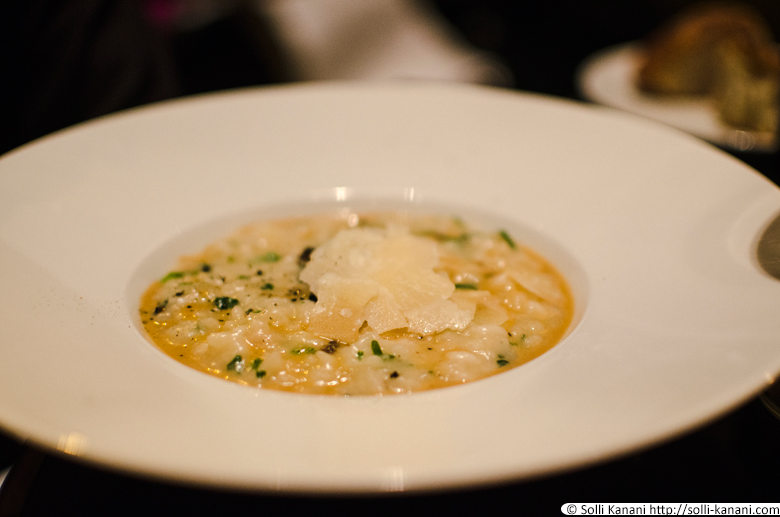 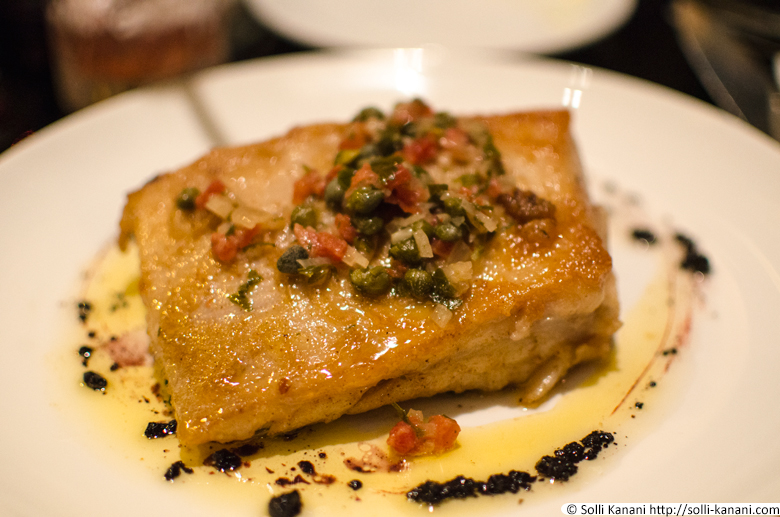 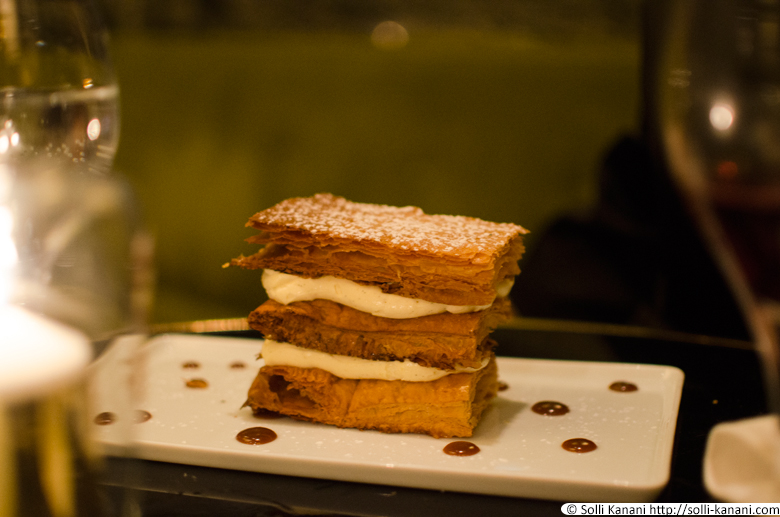 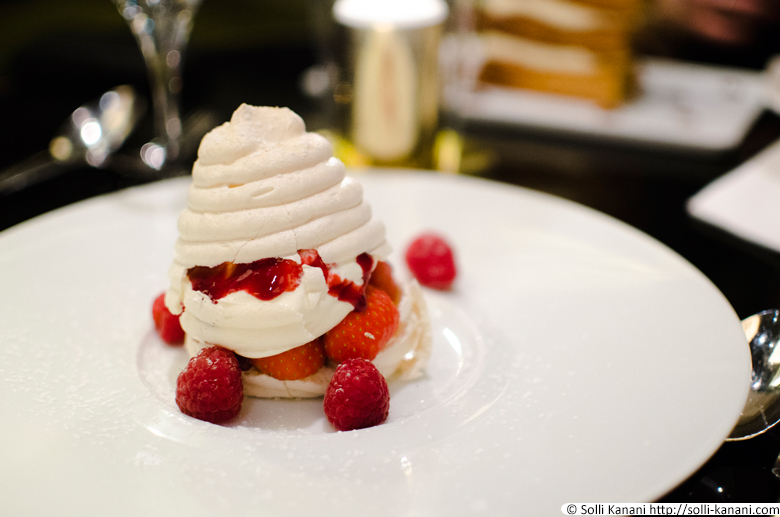 Pavlova – delicious dessert at the restaurant Monsieur Bleu in Paris

Paris is always a good idea 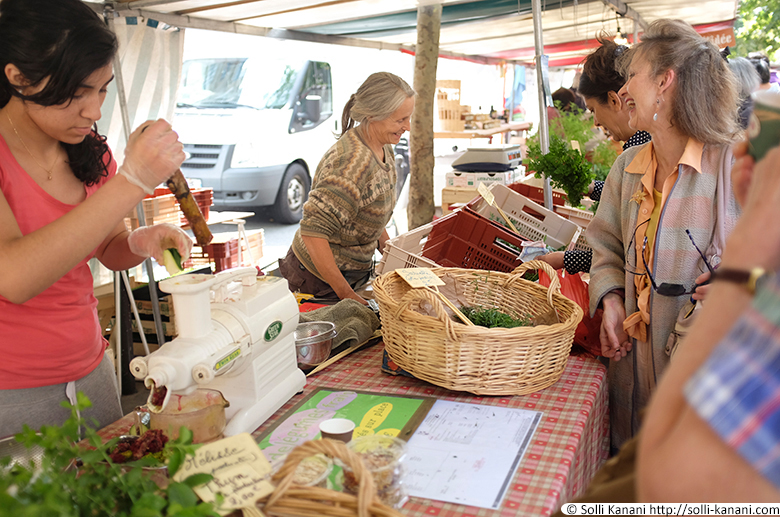