Come Back To Us 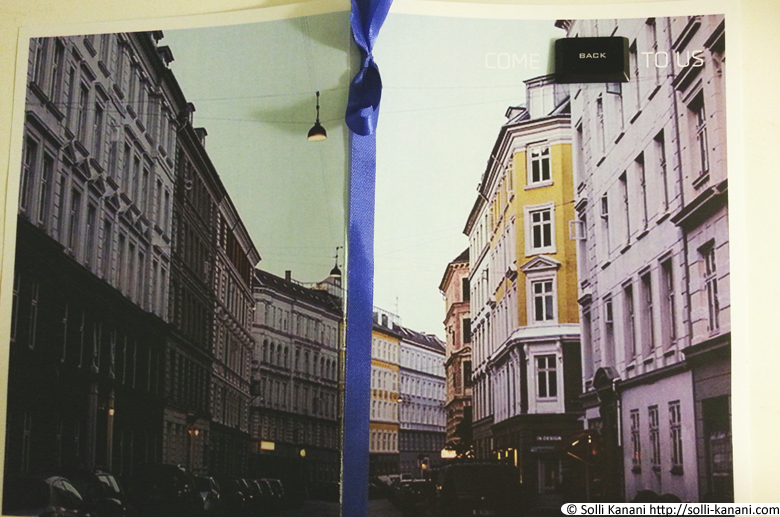 Yesterday my dear collegues had arranged a farewell gathering at work since I’m leaving to Paris today. They had bought delicious cakes, two topped with strawberries and one with dark chocolate, a sweet farewell with other words. They gave me wonderful gifts that I will show you later and a card they had created with a photo I’ve taken just behind the street where I live. Such a beautiful idea to make a card with that photo, I will make sure to bring it with me to Paris and remember myself of my home and my collegues :-) The card was filled with the kindest words and one of my Managers held a speech and when he said that I’m the first one in the company that have had different positions in a very short time I realized it maybe is time for me to slow down? I started in March 2012, then I was promoted for a position in HQ in October…it hasn’t been even a year and now I’m moving to our new office in Paris. During this very short time I’ve also managed to sell my apartment in Stockholm and also bought one apartment in Copenhagen. In less than one year I’ve been moving three times…now I better stay in Paris for a while because I’ve had enough of packing and unpacking my things.

While reading all the messages my collegues had written to me made me realise how much I will miss them and my work in Copenhagen. They are always welcome to visit me in Paris…as long as they remember to bring a Danish Ryebread ;-)

I’ve acctually asked our Chef de Cuisine in our canteen about a ryebread recipe and she gave me two of her favourites, how kind isn’t that? As soon as I’ve installed myself in Paris I will start to experiment and bake Danish ryebread….to be continued! 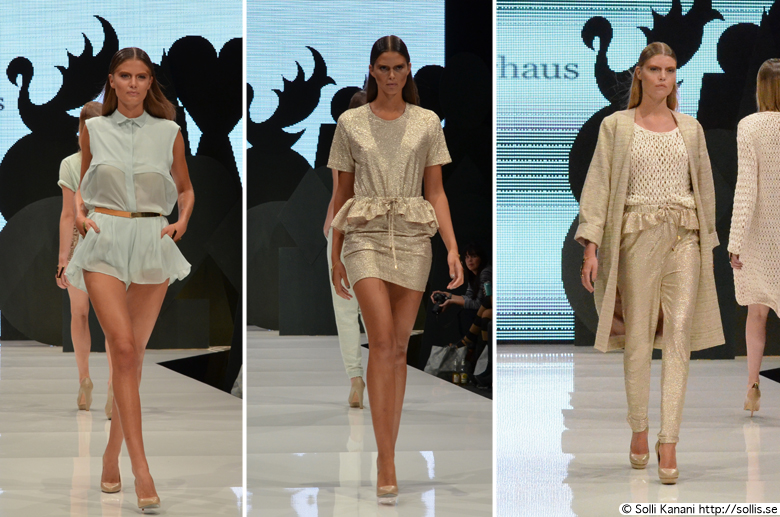 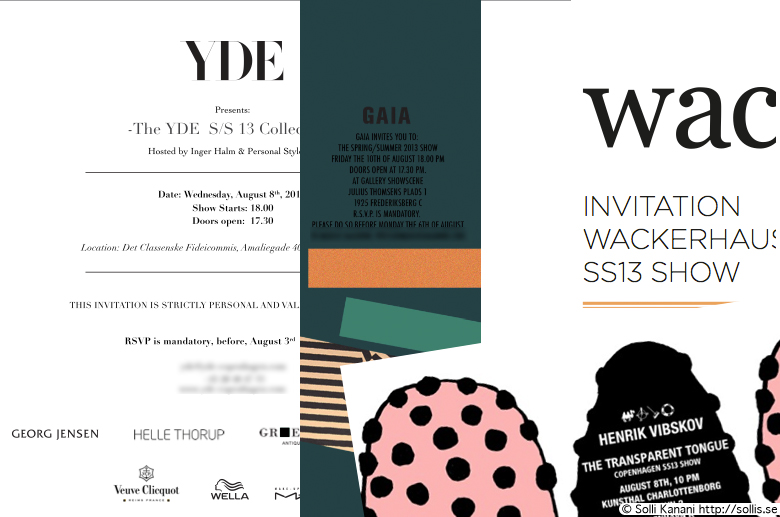