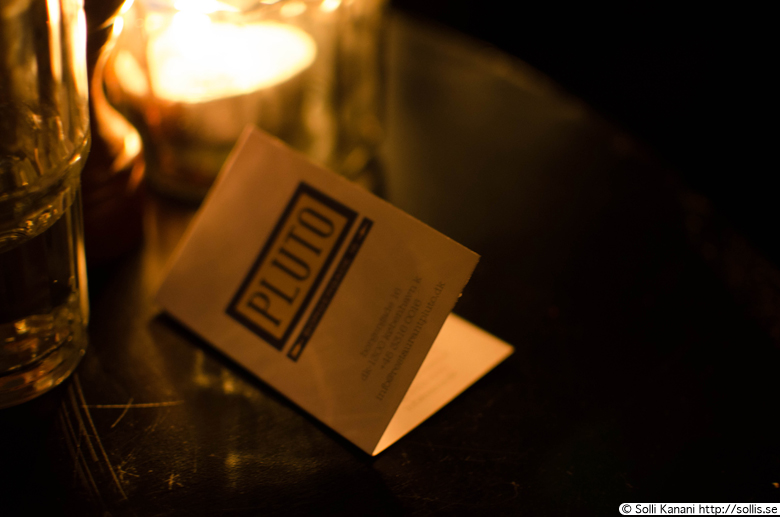 Welcome to Pluto! Not the planet Pluto, but the new hip restaurant in Copenhagen. The restaurant is very much New York-inspired with rustic interior with bare concrete columns and very raw style and buzzy atmosphere. It was thanks to a collegue I discovered the place that opened up it doors in late October. The owners are Rasmus Oubæk and Jesper Marcussen that runs other well-known restaurants in Copenhagen and the chef is Bjørn Rosendal Jacobsen, that has been working on restaurants in New York and Sydney that has been on the same list when the best restaurants in the world have been ranked.

The food on the menu is more a mix of the French & Spanish kitchen served in a New York ambiance. The wine menu was very good, according to my French friend, and the food was delicious. Tomorrow you will se what we had ;-) 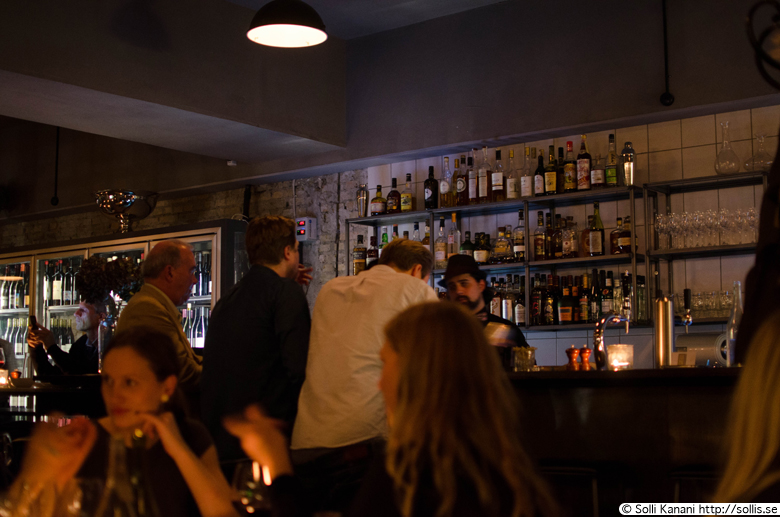 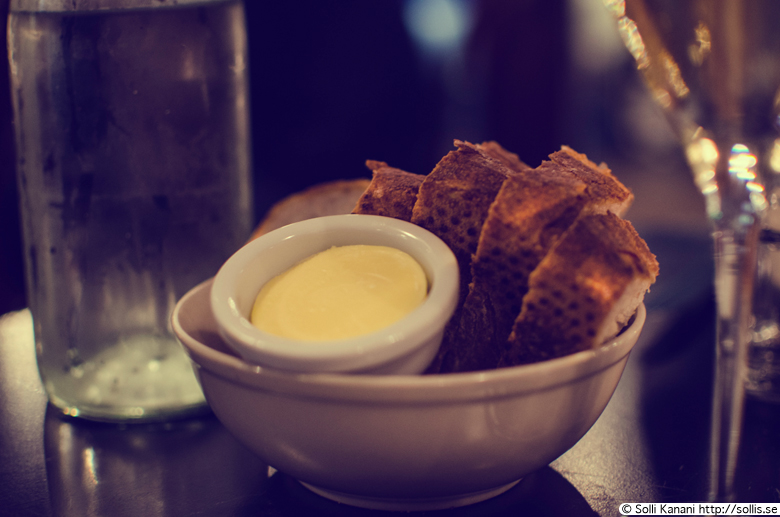 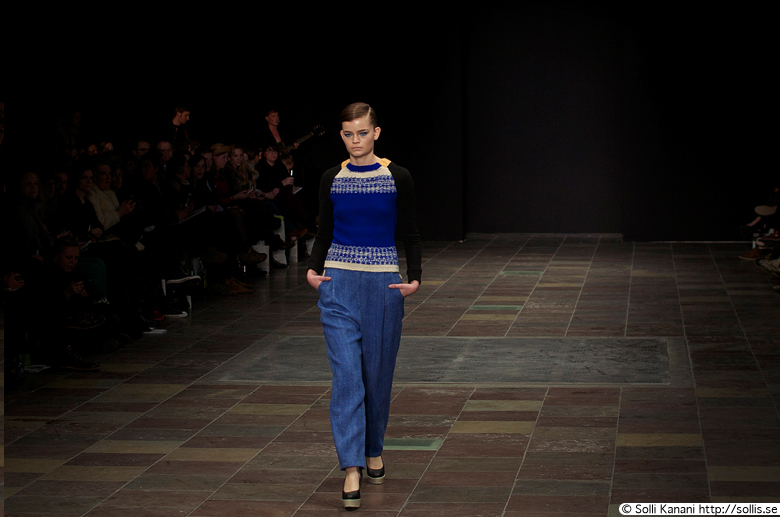 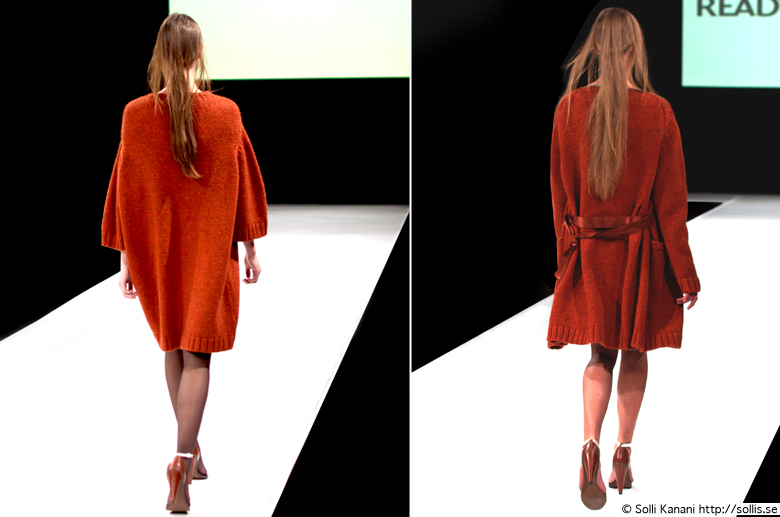 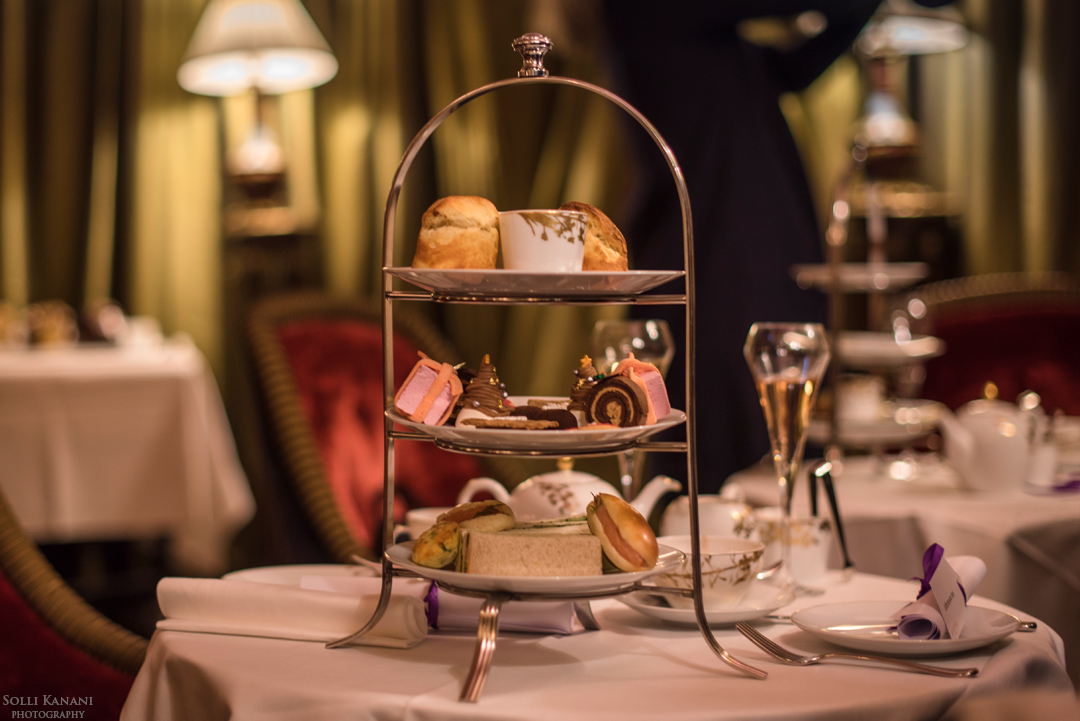