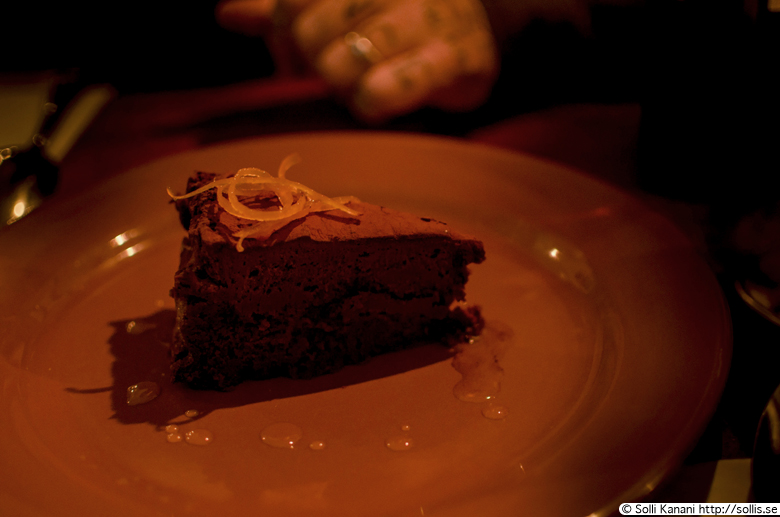 Having a Gâteau Marcel at Panzón in Copenhagen

Last week I had a Gâteau Marcel for the very first time topped with some yummie orangettes and it was love at the first bite. If you like chocolate cake but find most of them too heavy you will love this masterpiece :-)

It’s acctually a chocolate mousse cake, where 2/3 of it has been baked in the oven and the rest have been put as a filling on top of it before serving and with cocoa powder as a topping. Who knew what kind of magic butter, sugar, eggs, cocoa powder and Valrhona chocolate would do together? So simple yet so fabulously and dangerously delicious! I’m definately going to try making this cake at home.

Why a french name on one of the very well-known cakes in Denmark? Well, it was created by the French master-chef Michel Michaud, who have runned a Michelin starred restaurant in France and who now runs prestigious restaurants in Denmark. Back in 1985 he was in St Tropez with a younger chef called Marcel Manoy. They were trying to create a chocolate cake without flour and after a very long process – Gâteau Marcel was born :-) He introduced it to the Danes, but never imagined how popular it would become and he said one time that if he would have known the cake would have been one of the classics in Denmark he would have named it Gâteau Michaud. Ofcourse. 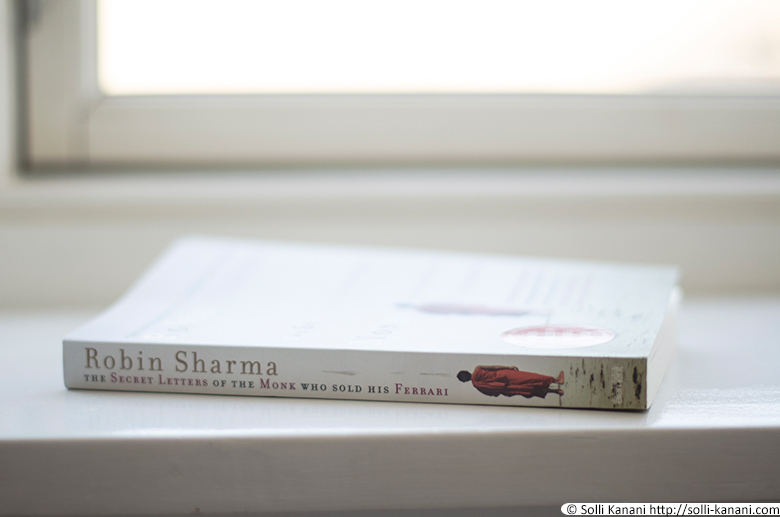 Unconditionally and irrevocably in love 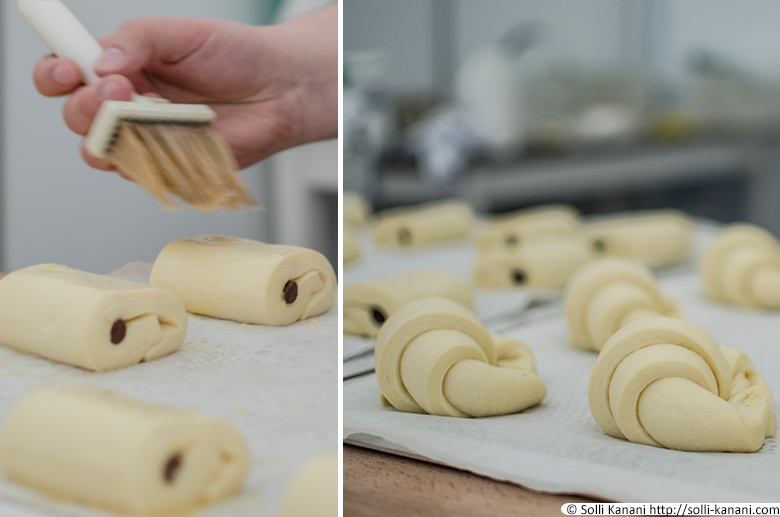 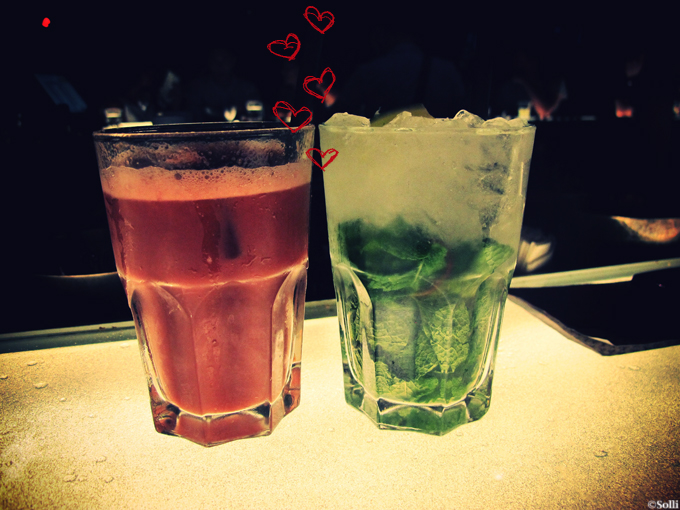