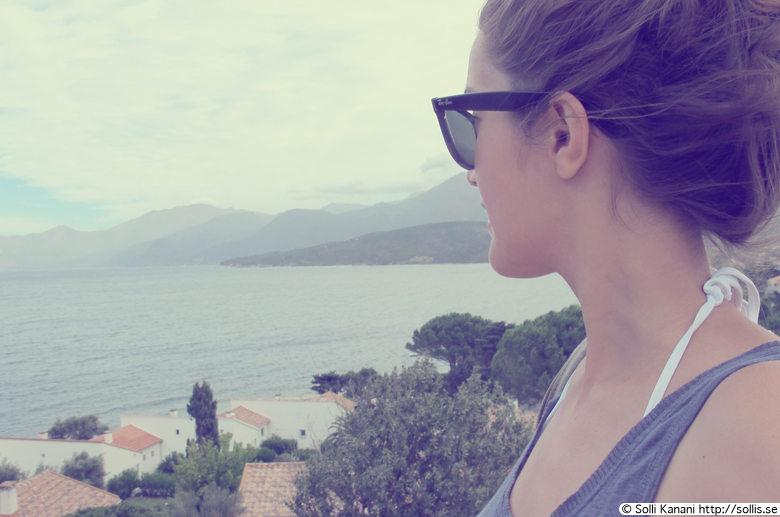 A day in Saint-Florent (San Fiurenzu in Corsican), a commune in the north west of Corsica. It took us around 40 minutes by bus from Bastia to get there and our goal was to catch the boat that goes to the most beautiful beaches in the Mediterranian coast, Saleccia and Lodu. Unfortunetaly a storm was heading so the boat trips were cancelled and we spent some hours in Saint-Florent instead.

Saint-Florent was originally a fishing port…but nowadays there are more luxury yachts than fishing vessels in the harbour and this charming port town has turned into a jet set getaway. Luckily it has not turned into a St Tropez disaster…yet. So what did we do in this beautiful port town? We had a quick tour since it was not big, had a great view over the sea, ate some figs from the many fig trees that were growing nearby and finished with Italian artisanal gelato. I also asked for some chantilly on top and I think I’ve never have had that much and I was very pleased with the generosity…together with the gelato it was the ultimate cool delight in the sun. The name of the gelato bar is A Spigbella and was situated next to the harbour ;-)

Since we never had the opportunity going to the beach Saleccia, Corsica will be visited next year again! 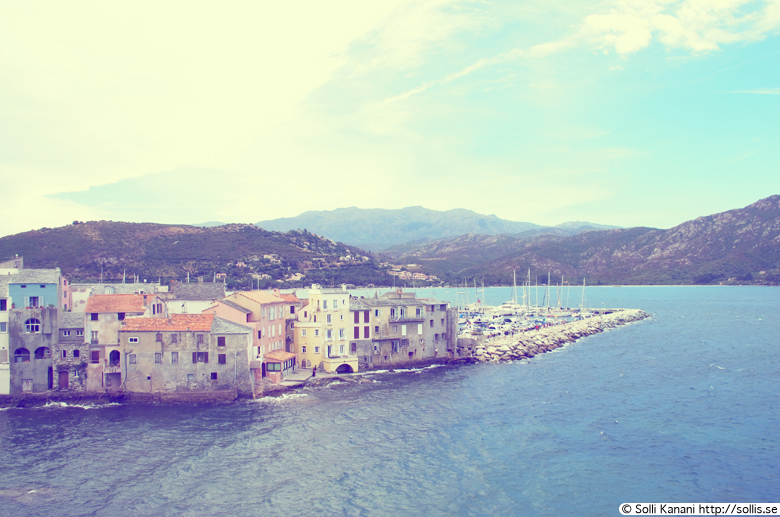 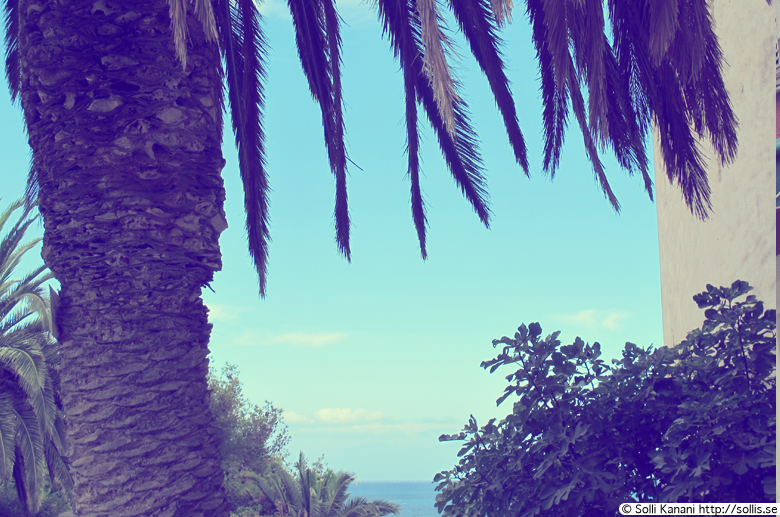 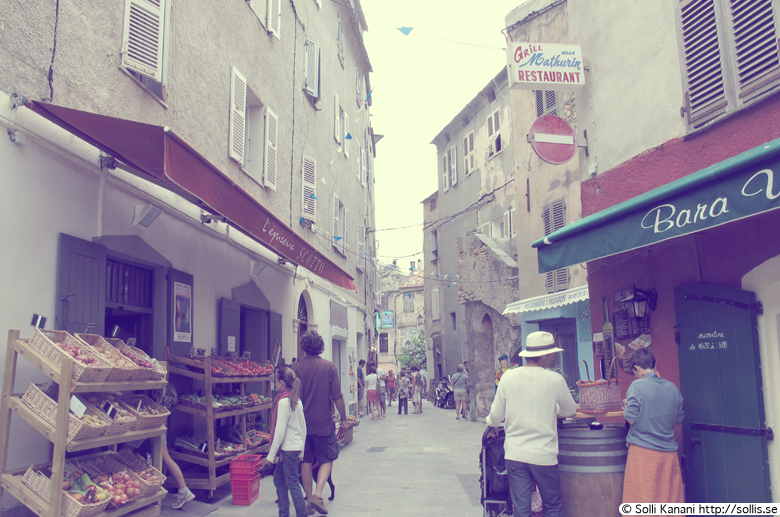 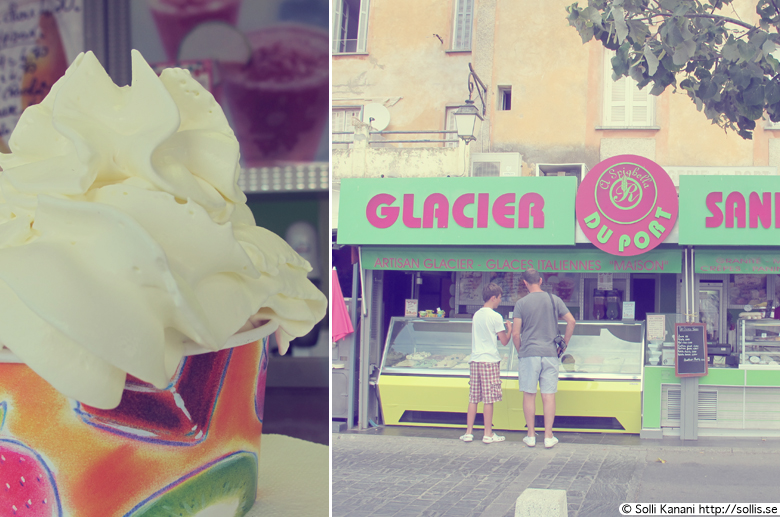 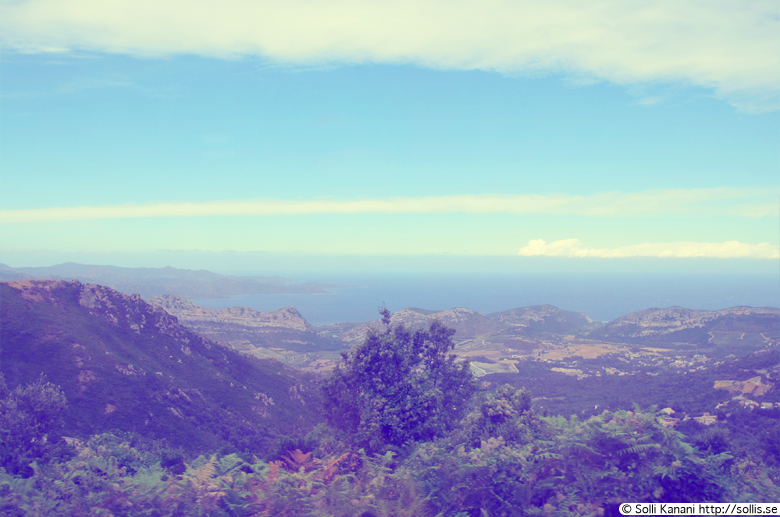 (photo taken from the bus, on our way to Saint-Florent from Bastia) 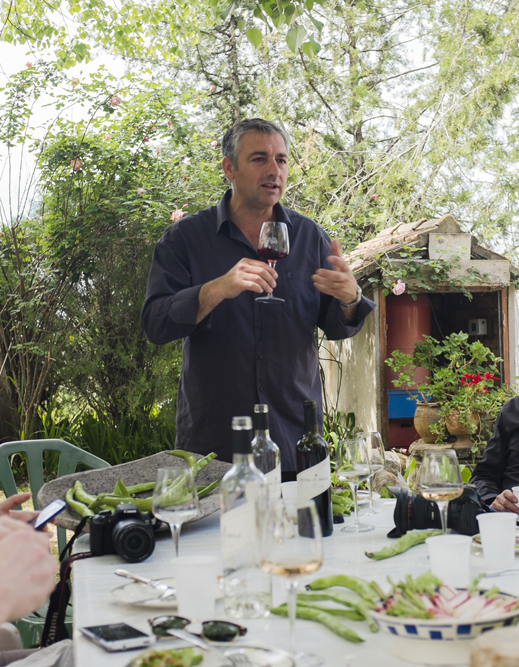 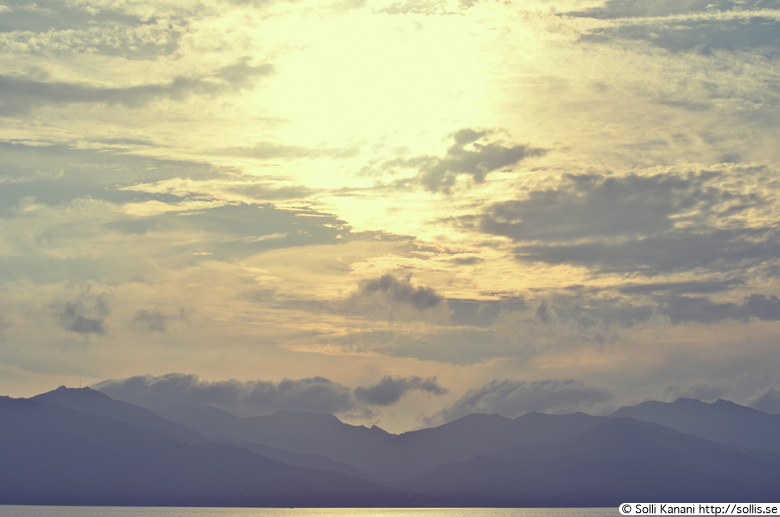 Beautiful sunset captured on the way to Corsica 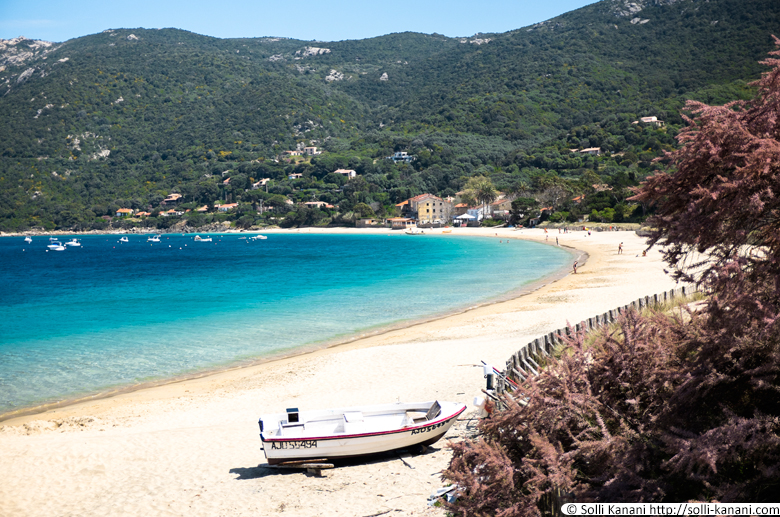