Next to my bed… 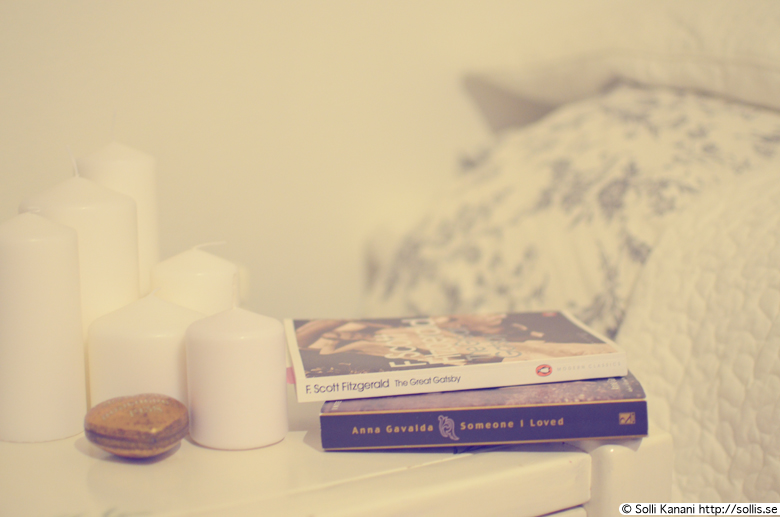 F.Scott Fitzgerald and Anna Gavalda are truly blessed sharing the space on my bedtable, they don’t know how lucky they are ;-) For the moment I’m reading The Great Gatsby. F.Scott Fitzgerald was a great writer and belonged to the group of writers called The Lost Generation along with Ernest Hemingway and other writers. They all defined a sense of moral loss in literary figures during the 1920’s.  Themes of self-exile, indulgence and spiritual alienation distinguish these books written by the Lost Generation authors.

The Great Gatsby is, if you ask me, a masterpiece. In this novel, Fitzgerald manages to capture the disillusion of post-war America and the moral failure of a society obsessed with wealth and status and he re-creates the universal conflic between illusion and reality.

“For Gatsby – young, handsome, fabulously rich – always seems alone in the crowd, watching and waiting, although no one knows what for. Beneath the shimmering surface of his life he is hiding a secret longing that can never be fulfilled….”

Even though the novel was written almost 90 years ago I see lots of parallels to the society we are living in now. Oh, before I forget, did you know that Fitzgerald wrote The Great Gatsby when he was in Paris? 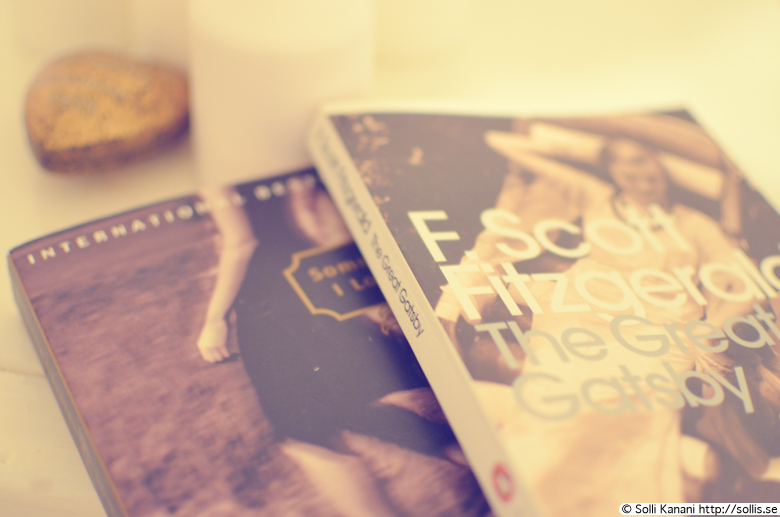 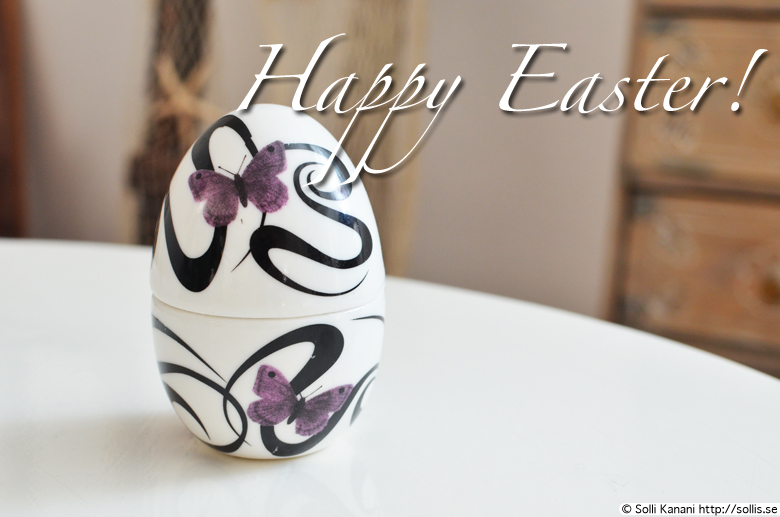 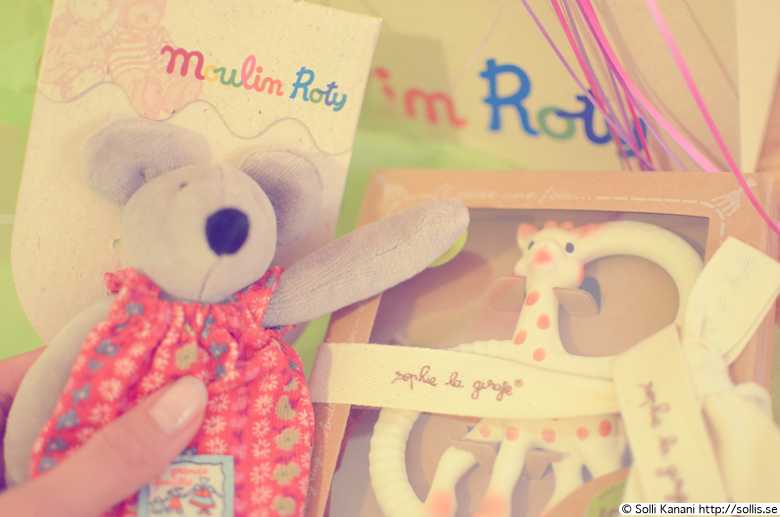 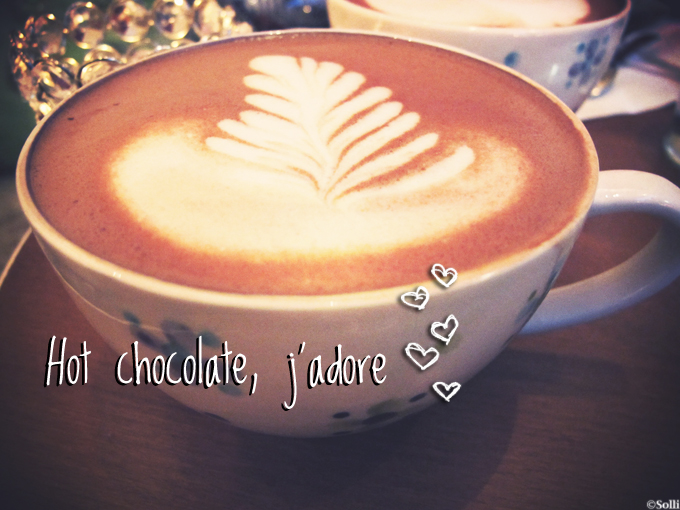 The purple and dreamy lavender fields in Provence

Soft and warm morning light in the fields 💜 Can

A whole new world to discover when using a macro l

Bonjour from Paris 💕 France has now opened up f

Fancy a bike ride in Paris? This bike is waiting f

Some more Spring-flowers from Paris 🌸 what is y

Spring in Paris 🌸 Photo taken with my Nikon z6