What happens during the Fashion Week in Paris……stays in Paris 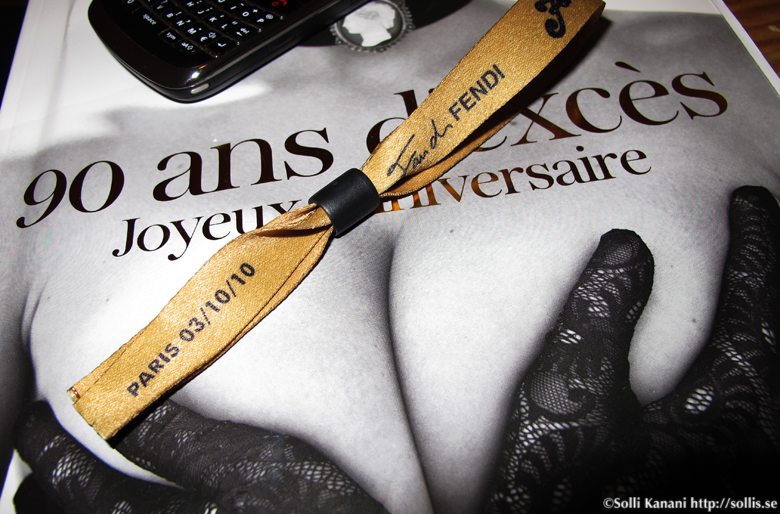 This is the first time I’m not attending the Fashion Week in Paris for two years and God how many crazy memories do I not have from the Fashion Weeks in Paris? Usually I’m busy 24 hours during the Fashion Weeks, on daytime I try to cover up most of the shows, taking streetstyle photos outside and catwalk photos inside….later in the afternoon I try to upload my photos, on my blog and send it to magazines and websites I collaborate with. After the work it’s dinner time and the best part of it all…fashion parties all over the city!!! You don’t want to miss any of them…and this is the time for party hoppin’ :-) The great parties are held during the Fashion Weeks and this is also the time were you do extremly well networking with people from all around the world that has one thing incommon – a passion for fashion and party ;-) 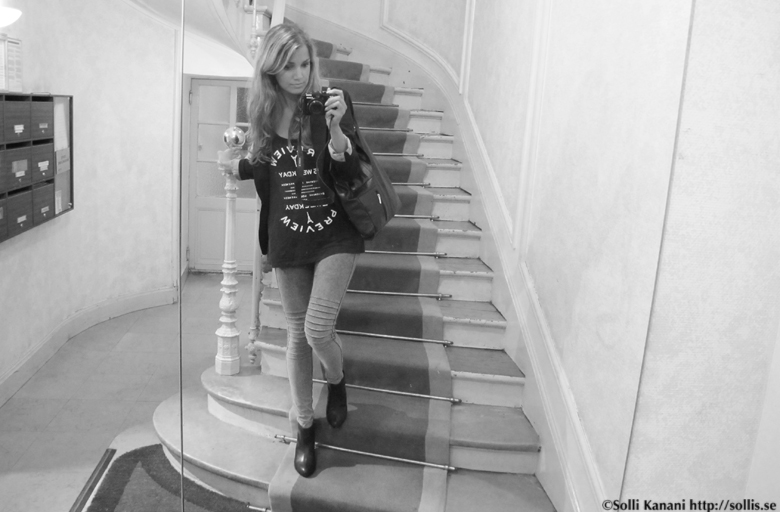 As they say “the more the merrier”…the fashion week parties are more fun if you bring a partner in crime with you… I’ll never forget how much fun I had with my friend Linda Romanazzi (aka the Queen of Champagne) and my friend Jo (aka the Dancing Queen) during the Men’s fashion week in Paris last year. We started pretty early with cocktail at Roland Mourets cocktail evening and fashion show…then we went for some cocktails at the Murano KUBE Hotel…before we set of to the hotel Shangri-La where the GQ Magazine were having a private party where they had the election of the Man of the Year. It was like going to a party with only eye-candies if you know what I mean….fun,fun and Champagne Piper Heidsieck Brut was served accompanied by delicious chocolate and just imagine the combination of that and the rest…..And then…it was not over…there is always an after-party so we went straight to le Baron were we partied until 5-6 in the morning. Had to go home and have some beauty sleep before I had to wake up around 9 to go to the fashion shows…You see, not much sleep was taken during the Fashion Weeks ;-) Another great party I went to was the Fendi party at VIP Room. The party was crowded with top supermodels, Duran Duran were playing live and Karl Lagerfeld and Lou Doillon were some of the guests who were there. One hour past midnight we set off to Montana were we were invited to Maison Michel‘s party where Laetitia Crahay had an opening ceremony for a special collection. Montana was crowded and it was nearly impossible to make through to the dance floor downstairs….people were dancing all over the place..on tables, the couches you name it. Olivier Zahm from Purple Magazine was there among the guests and so were Lou Doillon, Ania Rubik, James Goldstein…and then I met the Swedish designer and founder of J.Lindeberg, Johan Lindeberg straight from NY. Many people are coming from NY during the Fashion Week in Paris and that’s really fun and I get to meet some of my friends from NY during those occasions and they are really ready to party non-stop. I will never forget my friend and a designer from NY who brought is luggage to Baron where we were going to party until 5-6 in the morning…then he left straight to the airport back to the States. You see…no time for sleep ;-) 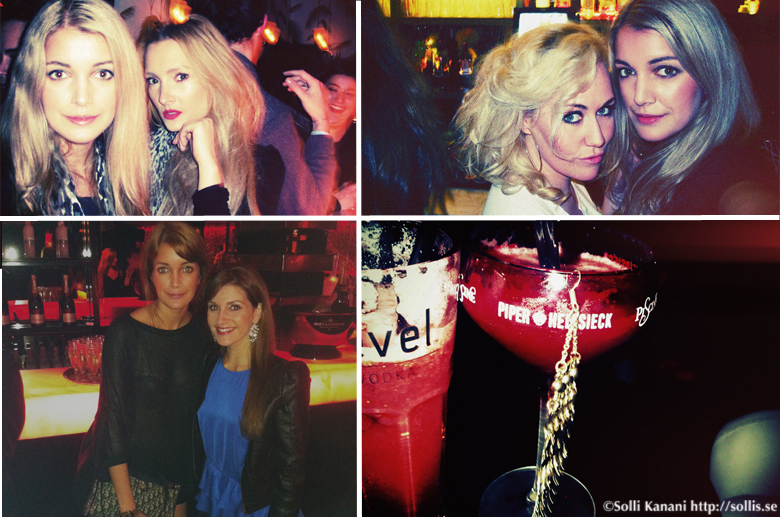 Me and my friend Vanessa had a great time at Dsquareds flagship store opening party and their after part at Le Ritz..Dean and Dan Caten (the founders of the brand) throw an excellent party that you can read more about here. My friend Thierry Lasry (a French sunglass designer) was also a great fashion week party organizer…his birthday/end of fashion week party at Schmuck was great and so was the party he held at L’Arc last year. What can I say? The people in Paris really knows how to party and there is no ending…only new beginnings :-) The most fun and crazy parts I will keep for myself and between me and my partner in crimes…nothing I can share with you on my blog..unfortunately…but lets say that the best, funny and crazy memories I have from my life in Paris are from the Fashion Weeks…where anything…really anything can happen. And when you think it can’t get better and you won’t have an experience such as the one you’ve just had…well, get prepared for some new adventures because it just gets better and better ;-) 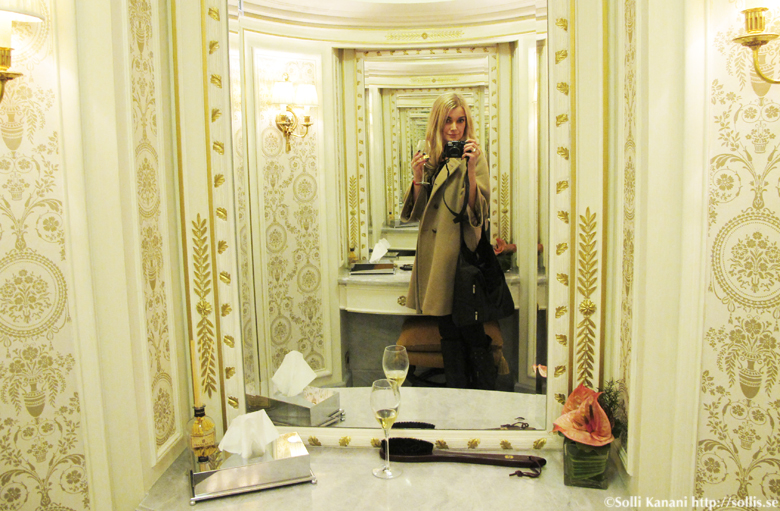 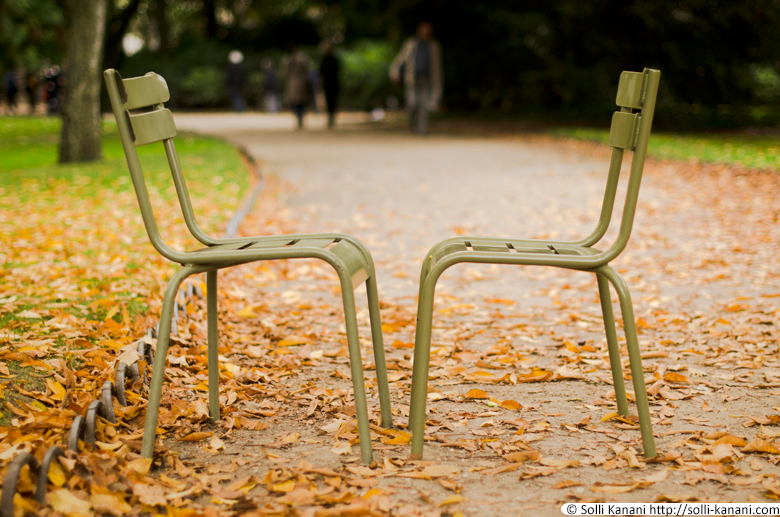 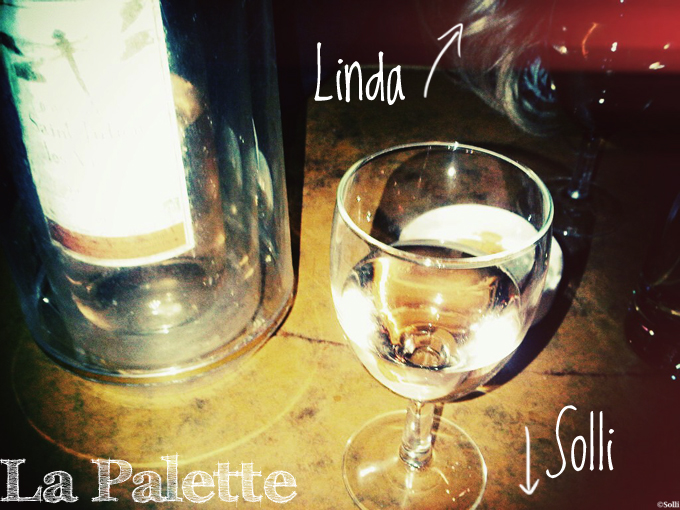 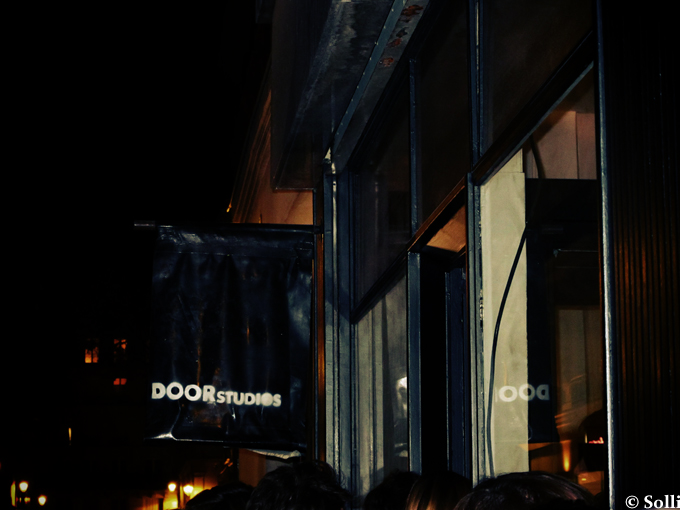