The FASHION WEEK started in Paris yesterday and I’ve recieved some invitations to shows and my mailbox has been bombed with invitations to fashion week parties….. You all know how devoted I’ve been to the Fashion Weeks in Paris…what a pity I’m not there this time. Due to some travelling I won’t be attending this time. BUT I’ve done a guide where I share my hot spots for the Fashion Week in Paris. 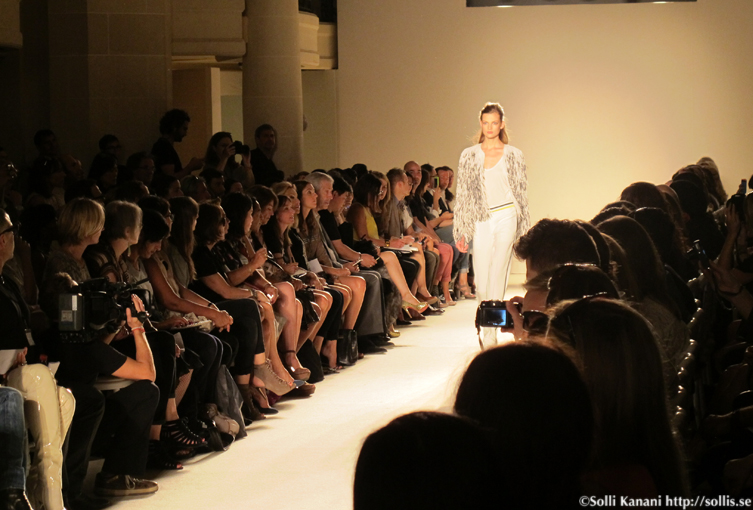 Before the Fashion Week begins you need to get a hold on the bible – the Fashion Week agenda. There you will have all the schedules for all the fashionshows that are taken place during the week. Also there is information about all the hype fahion parties! 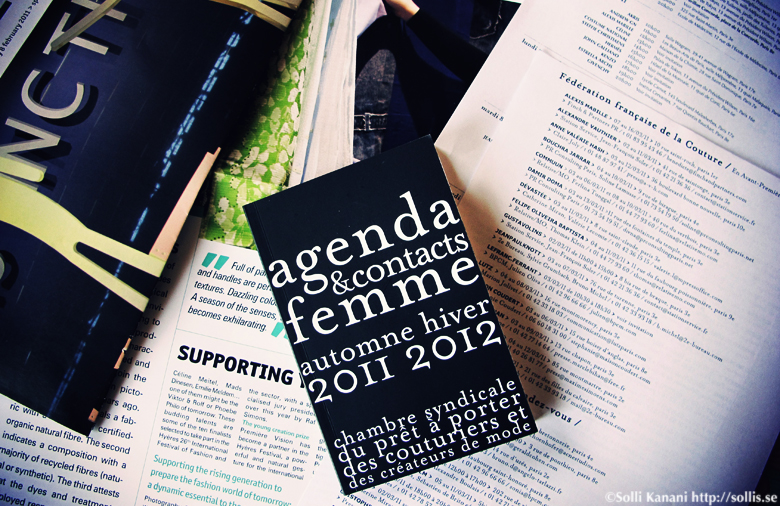 I usually go to the fashion shows a bit earlier, just so that I have the time to take streetstyle photos on the people who are invited to the shows. People are coming from all around the world and it’s a fashion show in itself watching how these people are dresssed. On the photo below you see me and James Goldstein, also a devoted fashion week fan ;-) 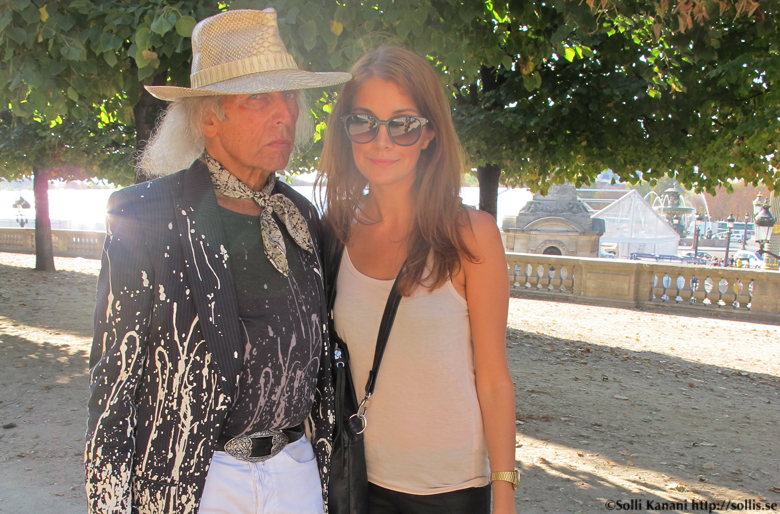 How to run from one fashion show to another? Forget about the metro or taxis….take a bike ;-) This Ducati Sport 1000 never let me down ;-) 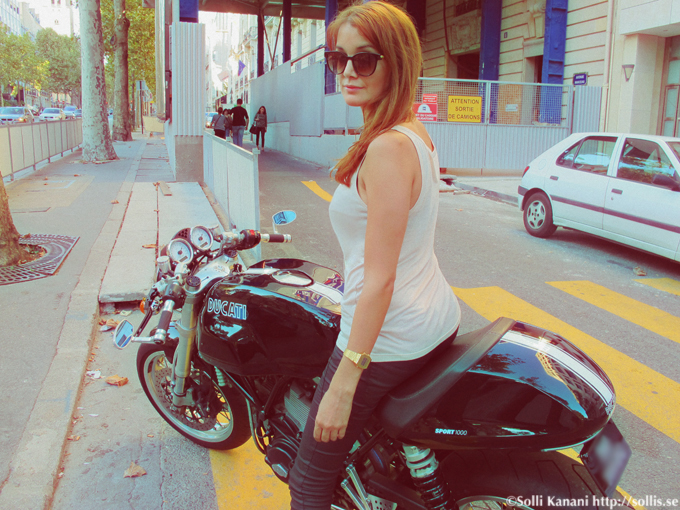 After been running from one fashionshow to another during a whole day you need a break, the best place is to go to Le Bar VOGUE that is held at the hotel Crillon. Have a nice cocktail and rest your legs, you need a well deserved break ;-) 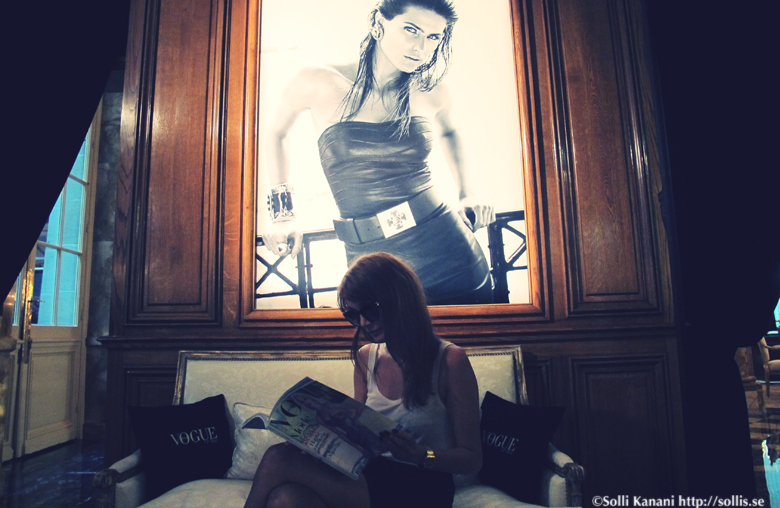 me at VOGUE fashion bar at hotel Crillon

Dinner, dinner – we all need to eat :-) During the fashionweeks I usually went to L’Avenue for dinner. Delicious food and the restaurant is situated in the golden V. Great position to continue and go to the fashion parties later that are all taken place in that area or close to it…. 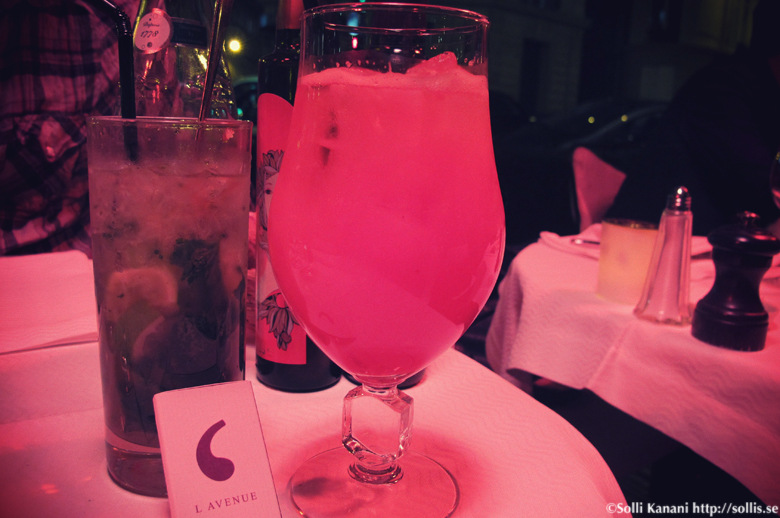 Me having dinner at L’avenue in Paris

The fashion parties are a great place to do networking – you will meet people from all over the world that are into fashion, usually there is an open bar, a super DJ is always invited to play great tracks and you will definately have FUN! On the first photo below you see my friend Linda Romanazzi ( Swedish DJ in Paris), me and my friend Thierry Lasry ( French sunglass designer) at the private nightclub Baron on a Lolita Lempicka party that was held during the fashion week in Paris 2011. On the next photo below you see Thierry Lasry and me on the Thierry Lasry & Quintessence Playground party at L’Arc in Paris 2011. 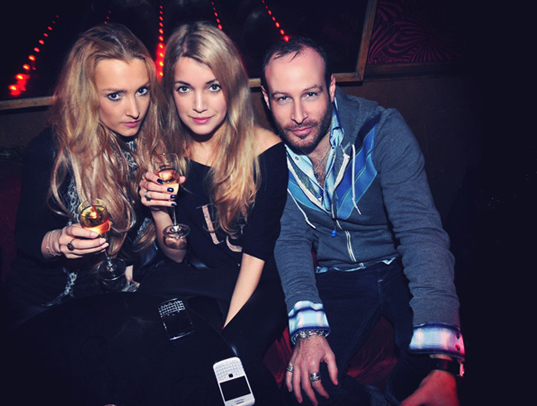 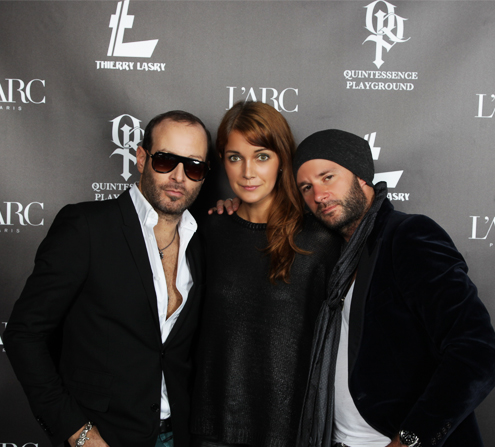 The fashion week parties are usually until 23h or midnight…after that I usually went straight to Montana for some wild after party and after Montana there was always an after-after party at Baron…even wilder. 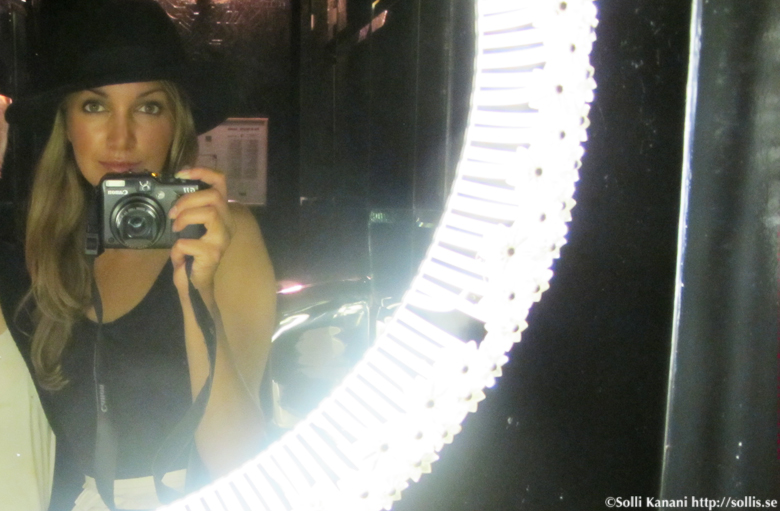 Me at Montana in Paris

Those are my favourite hot spots during the fashion weeks in Paris….if you are there – enjoy to the fullest! Me, I’m just charging my batteries for the later fashion weeks ;-) 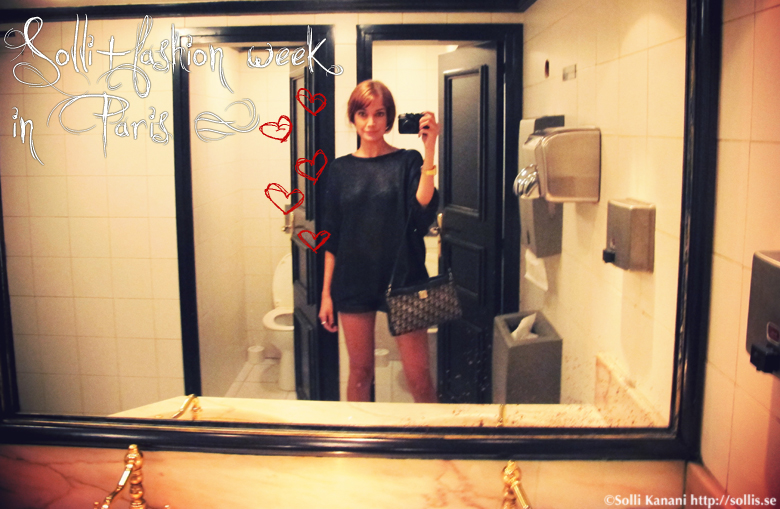 Me during the fashion week in Paris, Oct 2011 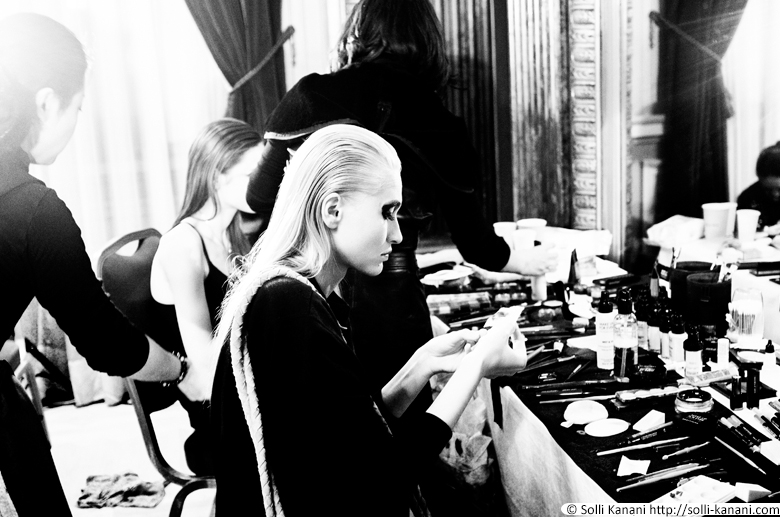 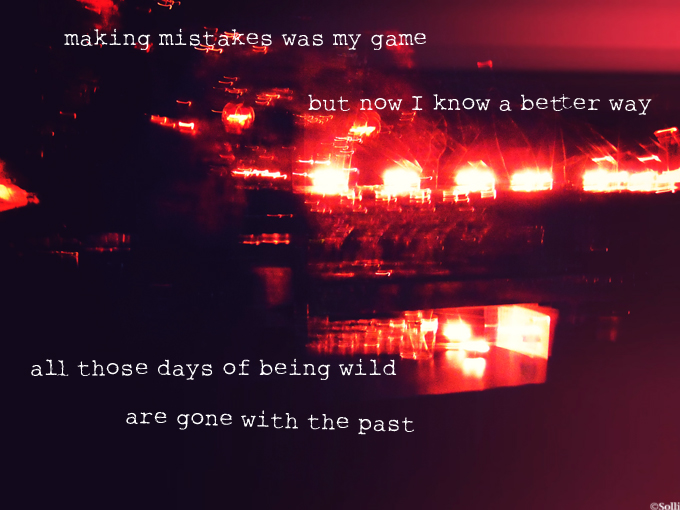 I know a better way… 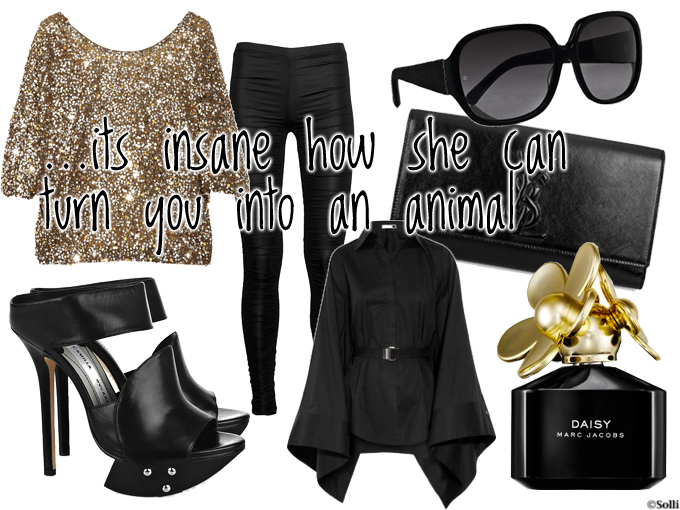