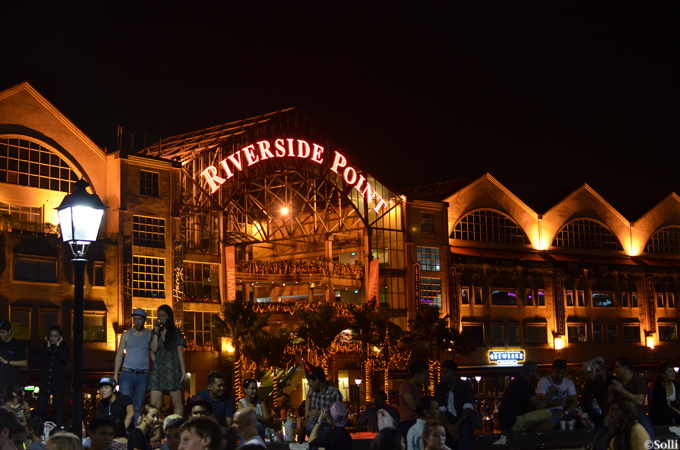 After our New Years Eve dinner at the Italian restaurant InContro in Singapore we had a walk along Clark Quay and reached the bridge at Riverside Point. It was crowded with people and everyone were waiting for the fireworks. The ambiance was crazy, people were there from all over the world…some guys had big loudspeakers pumping out songs from Rihanna.At midnight we all were dissapointed though, no fireworks around the Clarke Quay area…we should have been at Marina Bay Sands watching the fireworks instead. But it didn’t acctually matter, what mattered was that me, my sister and dad were joined and having fun. After midnight our dad went back to his hotel while me and my sister continued our evening…

Me and my sister went on to the centre of Clark Quay where there was a big outdoor NYC party. The DJ was awesome…he was playing the best hits from Rihanna, David Guetta and other awesome partytracks…people were just happy..dancing and enjoying the New Years Eve. And even though it was the first time in my life that I didn’t watch any fireworks I had enjoyed my evening :-) 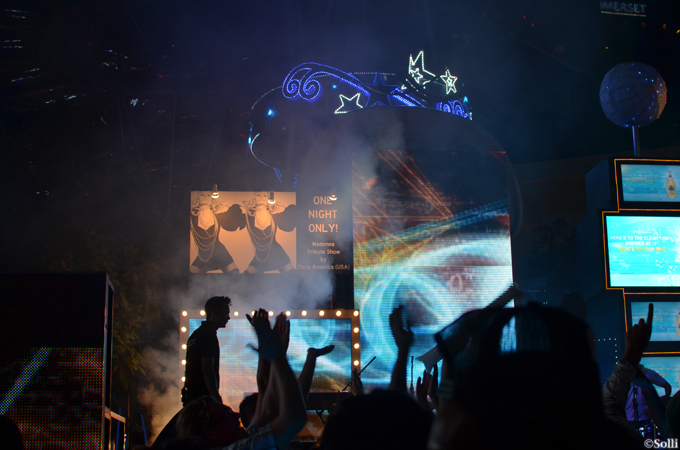 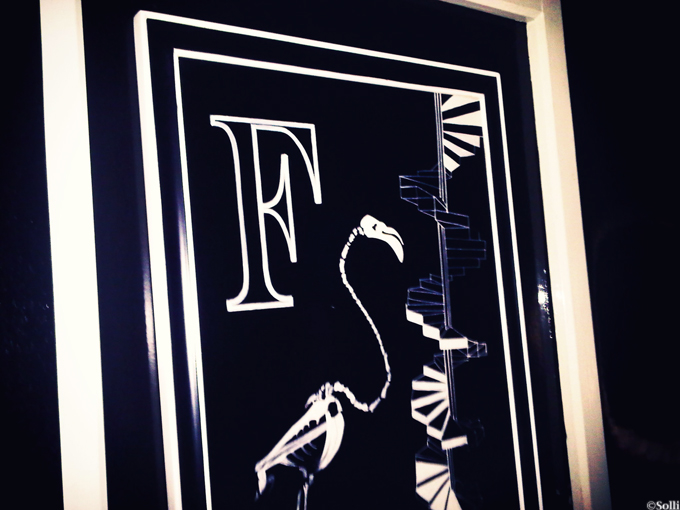 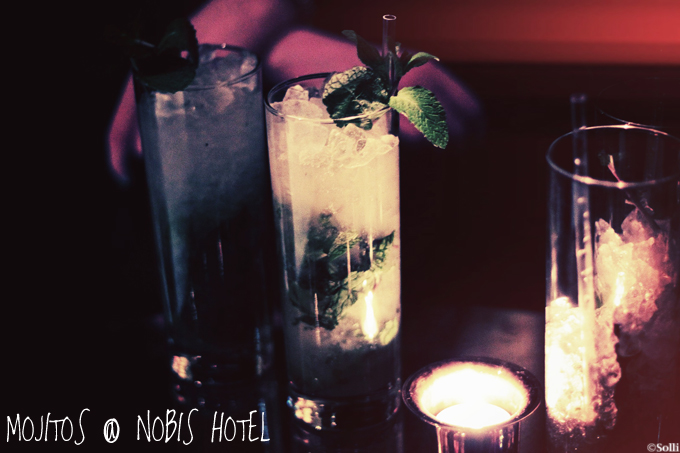 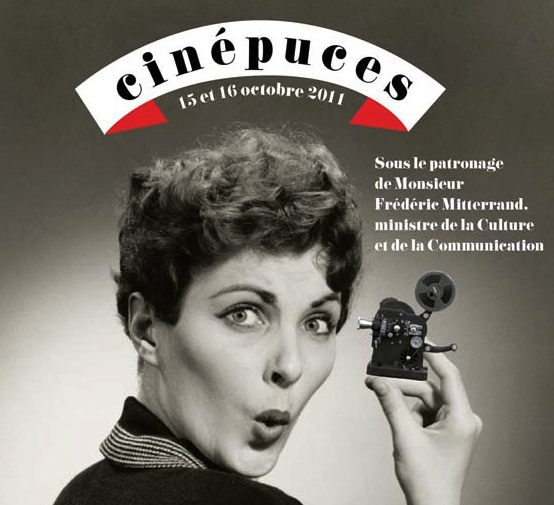