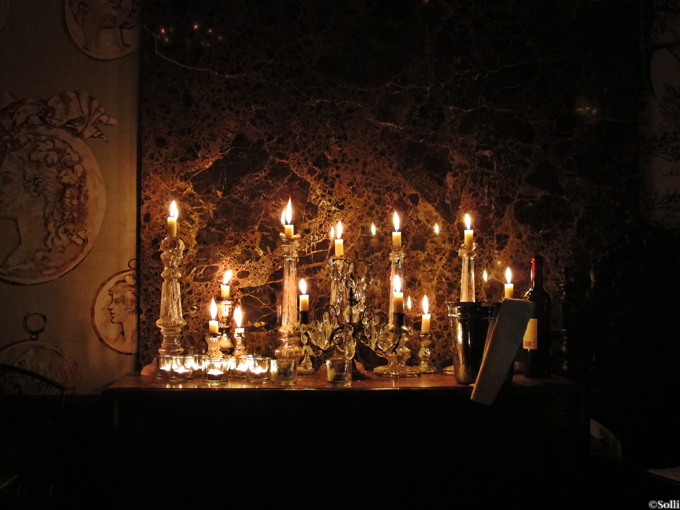 The wall with the marble and the console with the candles gives such a warm and magical feeling at the restaurant Schmuck. It’s nice to have dinner at Schmuck once in a while, it’s like stepping in to another world when the restaurant is decorated with things where almost half of it comes from flea markets.

When these photos were taken I had fried zucchini flowers as a starter and my friend had burrata, sundried tomatoes and black olive tapenade. As a maincourse I chose skate wing with grapefruit (my FAVOURITE) while my friend had a beef tartare with French fries and salad. I’ve always picked the same dessert ever since I started to have dinner at Schmuck and it has always been their delicious brioche façon pain perdu with caramel sauce and vanilla ice cream :-) 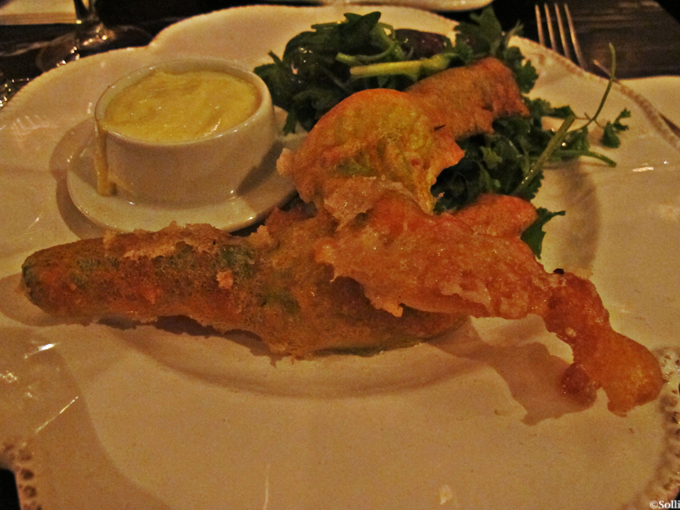 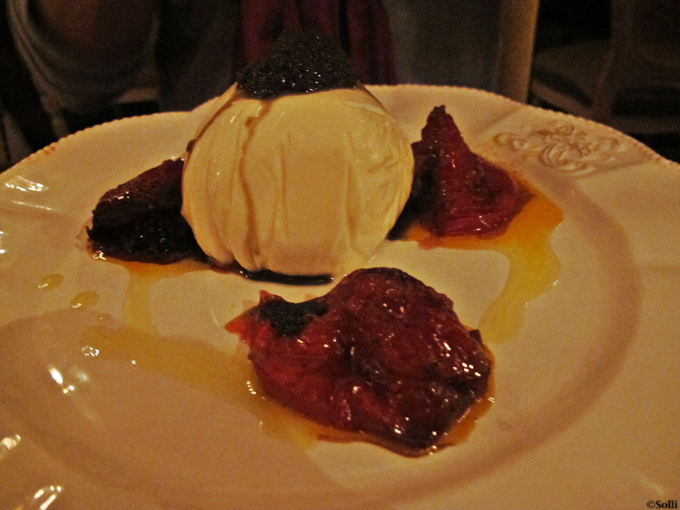 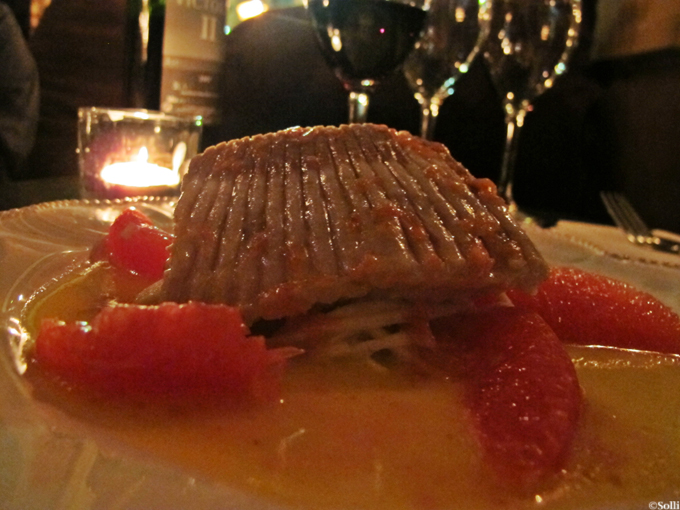 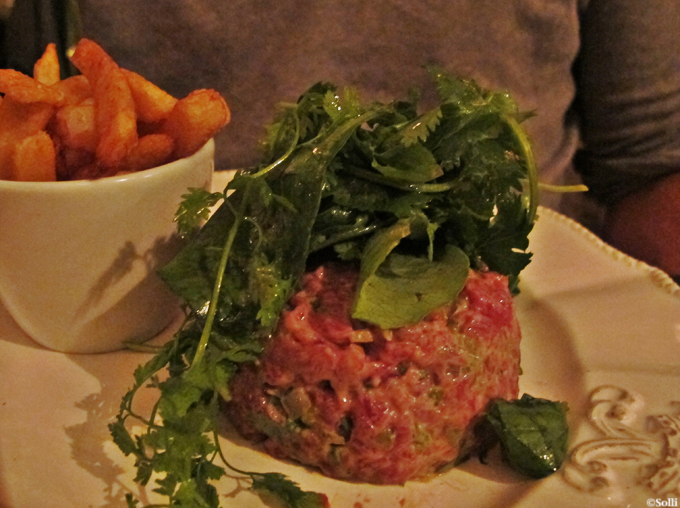 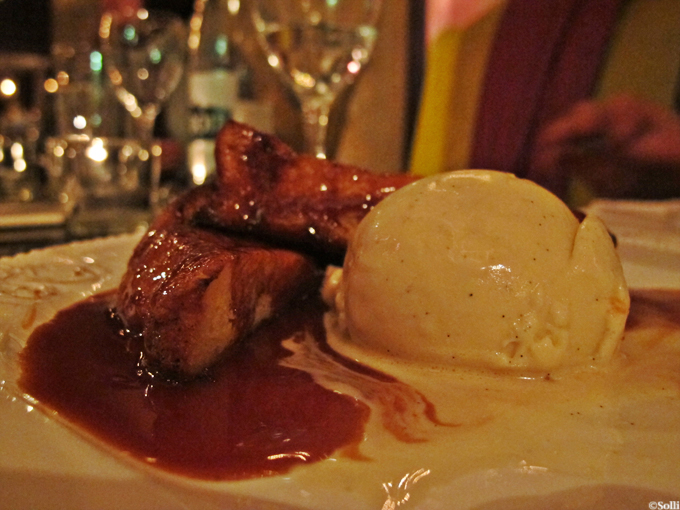 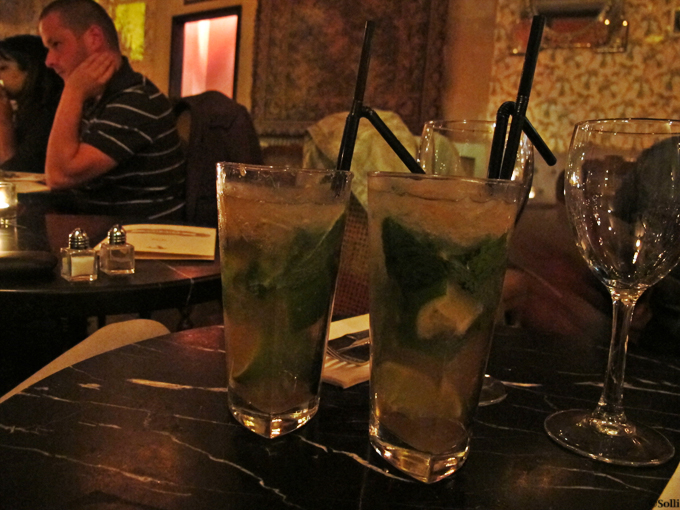 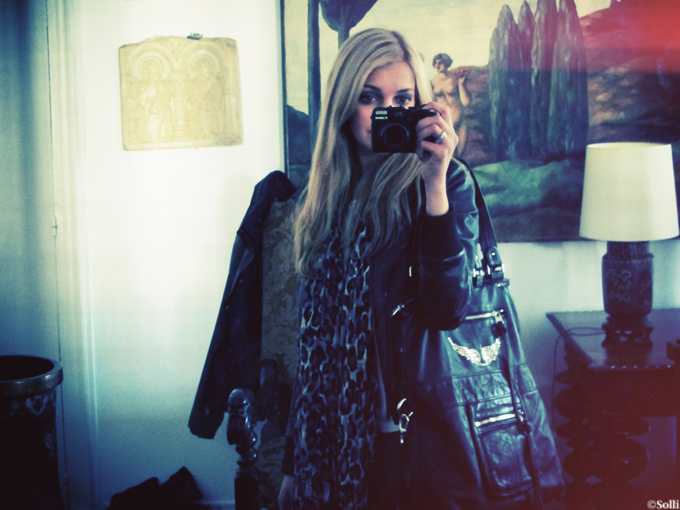 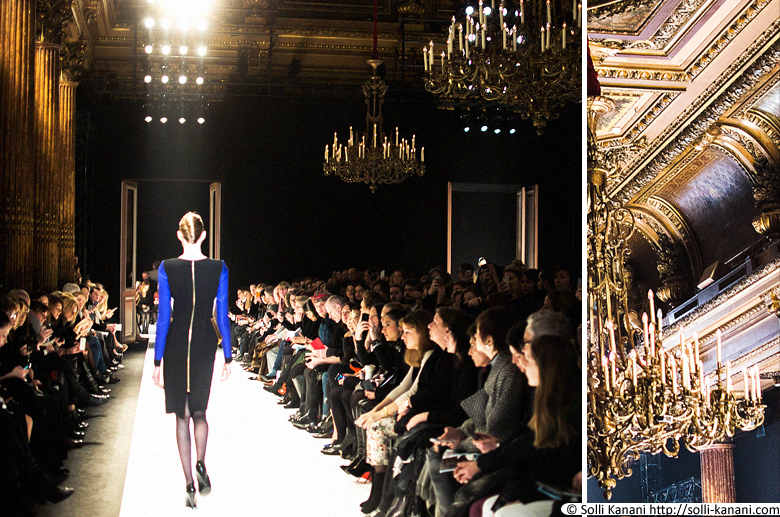 The Westin Hotel in Paris 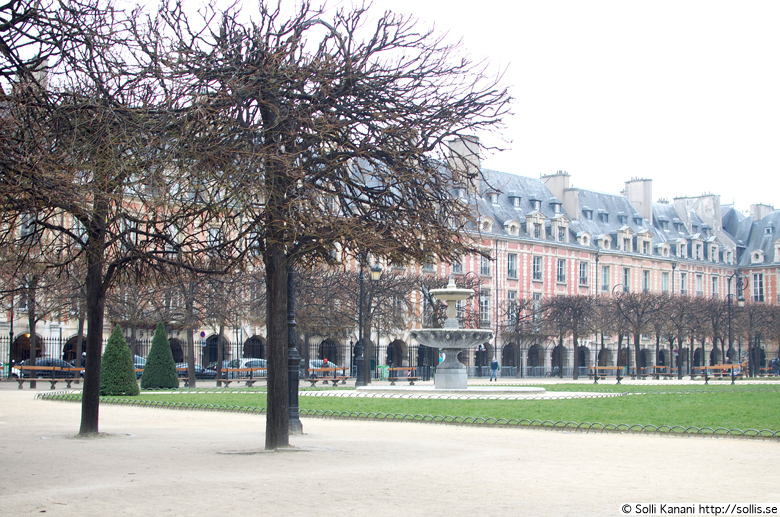