Le Baron during the Fashion-Week 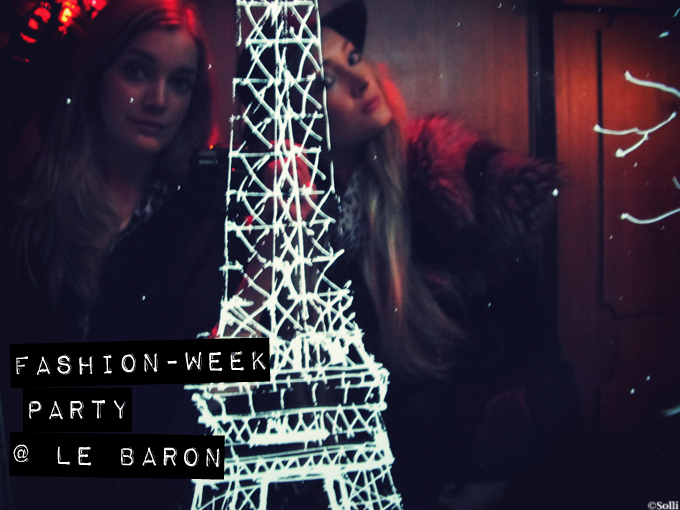 Me and Linda @ Le Baron

During the Fashion-Week Le Baron is more of a international melting pot…..fashion people from all over the world are partying like crazy. I was there with Linda and we had a great time….the DJ‘s were awesome! We were totally amazed (even Linda who’s a DJ). Too bad it’s not always like that at Le Baron……

Outside Le Baron is the best place to networking…since it’s too packed inside. Met some friends from NYC that I had met on the Fashion-Week in January and we met several of Linda‘s friend from Sweden. Swedish fashion-people loves Baron ;-) 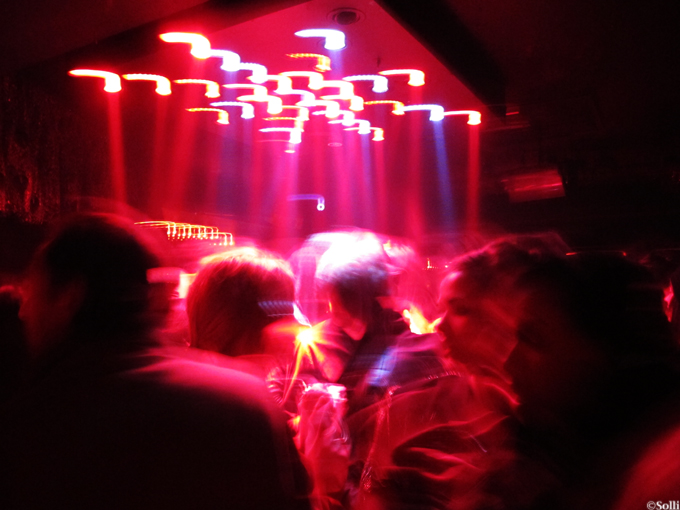 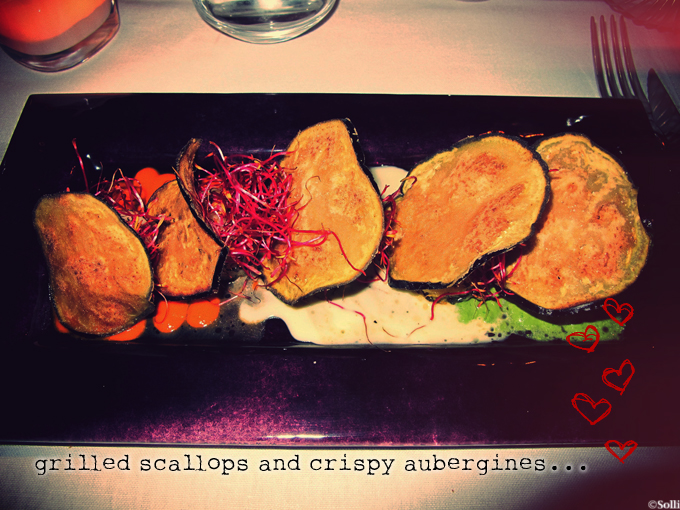 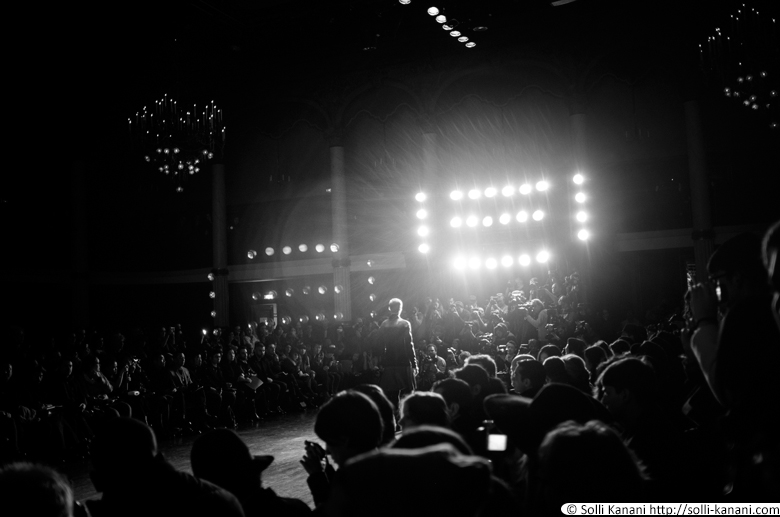 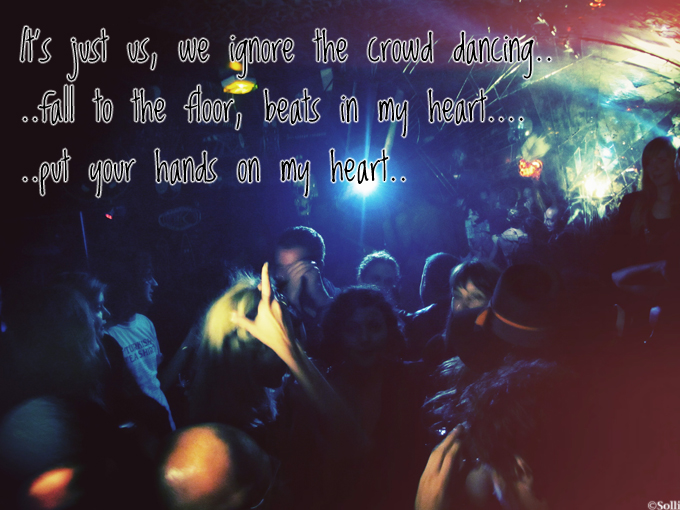 Fall to the floor…