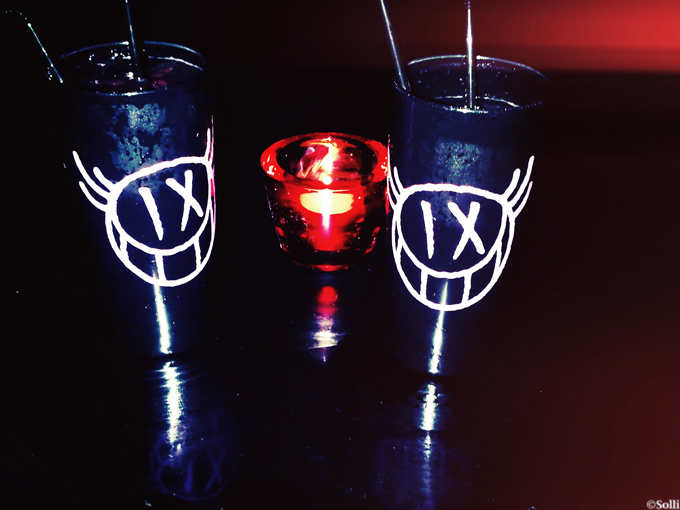 Having cocktails in glasses painted by André Saraiva, @ Le Montana

No, I didn’t win a Golden Globe and I haven’t managed to create world peace…. But last night something else became official…..when I met Thierry a couple of days ago when Linda introduced us we were both surprised we’ve never seen each other at Le Montana where we were both are well-known as regulars. The King and the Queen of Montana had finally met each other!…but its always more fun to discover which one of us had been most frequent at the club? So last night when we met each other at Le Montana, where I was with my friend Jo, Linda and a friend of hers, we asked the bartender about which one of us had been there most frequent? Without doubting the bartender pointed at me, and it suddenly became official! Well, what can I say? I like the ambiance and I don’t mind spending and enjoying my nights at Montana ;-) Hope they won’t ask me to start paying rent since I spend 5-6 nights/week there…but so far I’ve been lucky ;-) 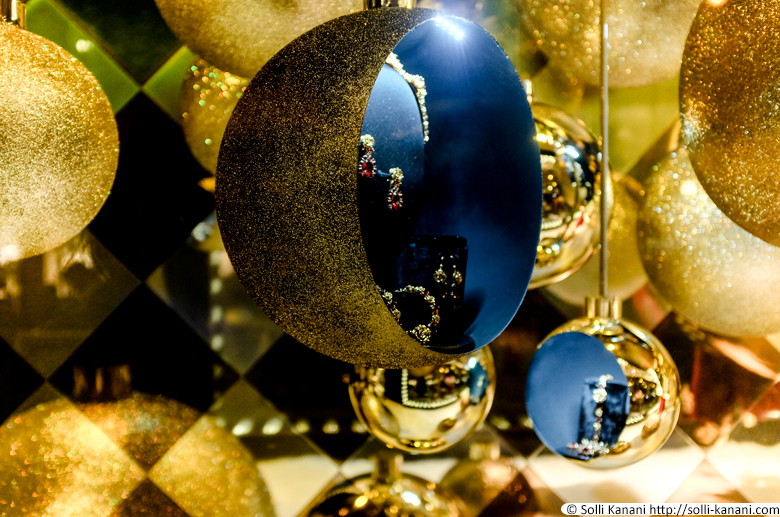 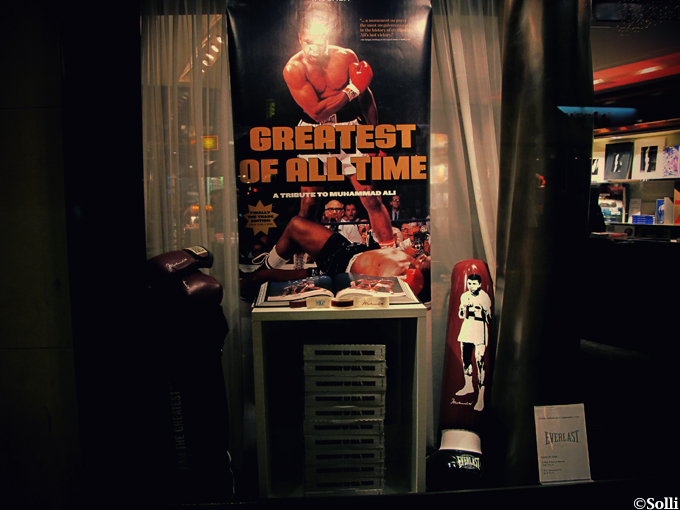 The champ is back @ Taschen!