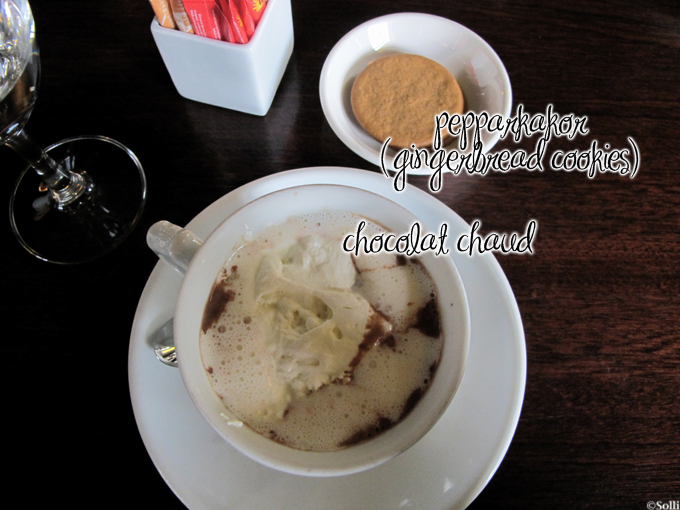 Hot chocolate and gingerbread cookies at Le Fumoir in Paris

Yesterday I met Christine and Linda at Le Fumoir. I was really happy getting to meet them, God knows how many times we planned to meetup just before I left to Sweden in December but I was too busy with my moving and finding a new studio… But yesterday we finally got time for some girltalk and gossiping :-) Christine suggested we should meet at Le Fumoir, it was my first time there and it was pretty cosy. I had a chocolat chaud & crème battue (sélection Valrhona)  and we also got some gingerbread cookies, “pepparkakor” as we say in Swedish. The chef at Le Fumoir is Swedish I was told…. So if you urge for Swedish pepparkakor Le Fumoir is the place to go ;-) 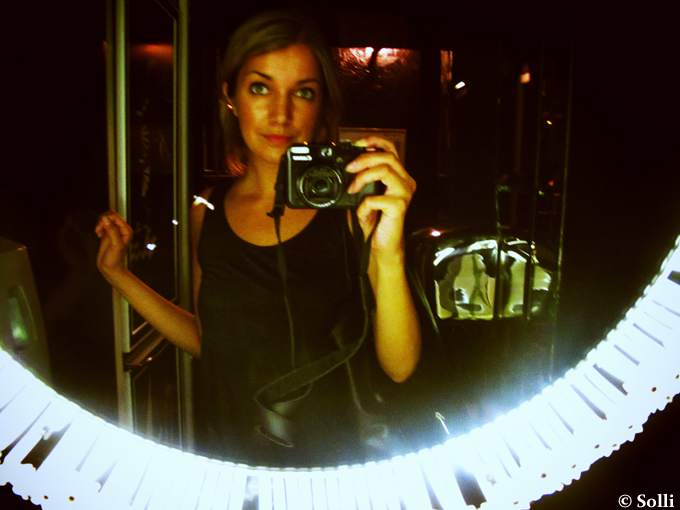 My love is illegal 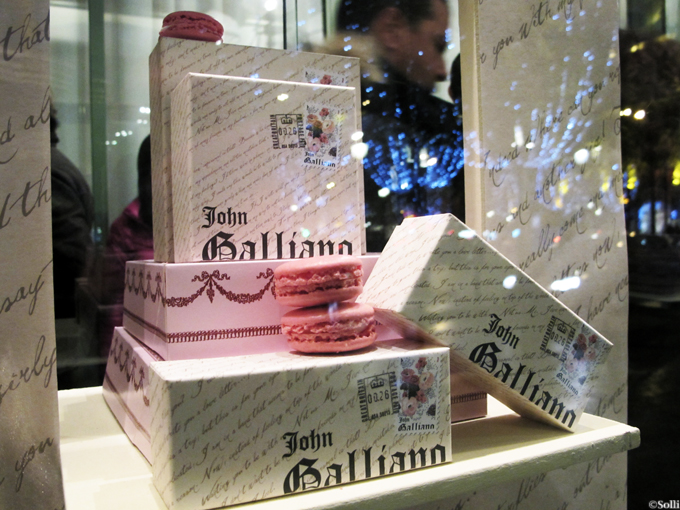 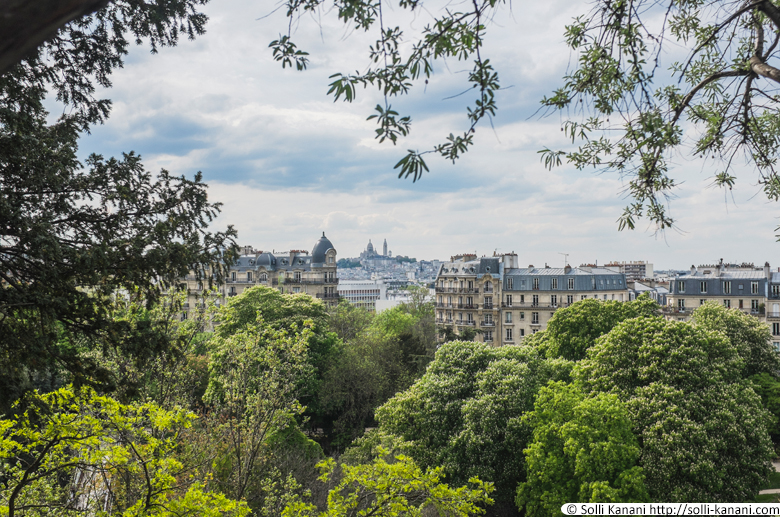