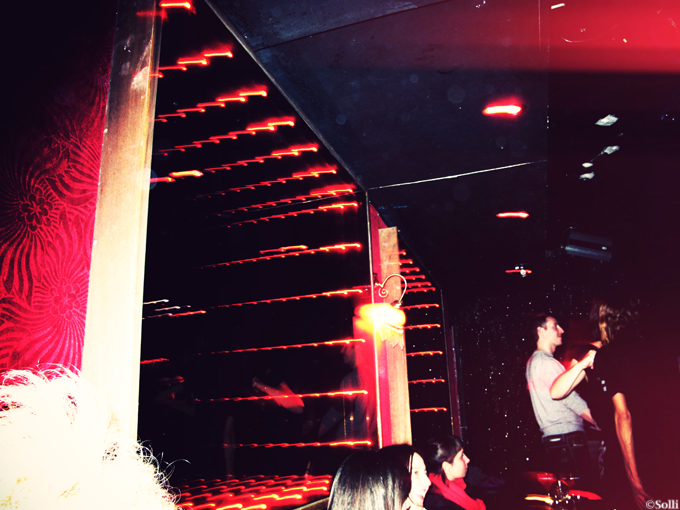 Le Baron is one of the private nightclubs in Paris that I usually go to after beeing party on other clubs. It’s located at 6 Avenue Marceau and before it was re-opened it was a former brothel and it’s also been said it was a former discotheque infiltrated by russian mafia with escorts…. André Saraiva, Ben, Sam and Lionel put their magic finger’s on the club and it was re-opened in 2004 and since then it became a VIP hot spot…open everyday! They have awesome DJ’s and the music varies from rock,hiphop and hits from the 60-90’s…a mix of everything! The best hour to get there is around 3-4 in the morning and usually I use to be there till 5-6 in the morning…except during the summers..then I stay there until they close :-) It doesn’t matter where you have been partying earlier the same evening…everybody are going to Le Baron afterwards..it’s like THE place for after-parties. During the fashionweek it’s literally packed…not the best place to dance at but it’s always fun to meet the people from New York and other cities around the world.

I love the interior…red velvet chairs and walls…mirrors with cool 3-d effects. It’s always crowded and the dancefloor is usually packed…people dance like mad-mens…including me..once I literally hit the dancefloor when I was dancing on one of the coaches (it was too crowded on the dancefloor) and once I don’t know how but I twisted my ankle and could barely walk the day after! A part from crazy dancing on the dancefloor…the best with Le Baron is their signature cocktail Le Baron…order it in the bar and you’ll be addicted, trust me! It’s a mix of strawberries, vodka and champagne and dangerously baronliscious! And mr A, he’s also there ;-) 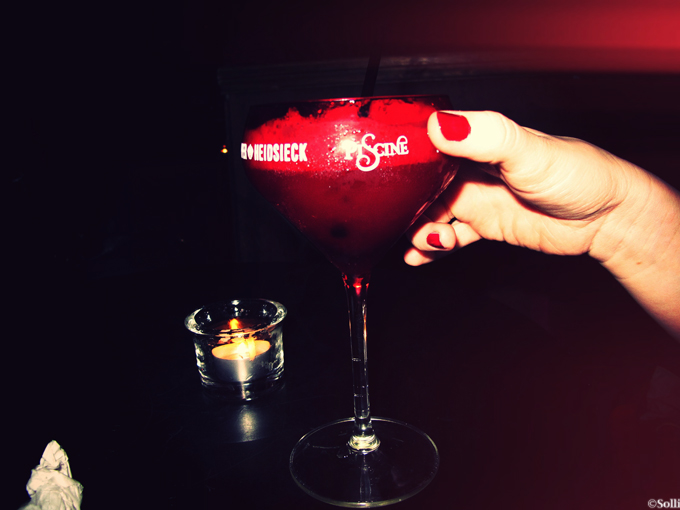 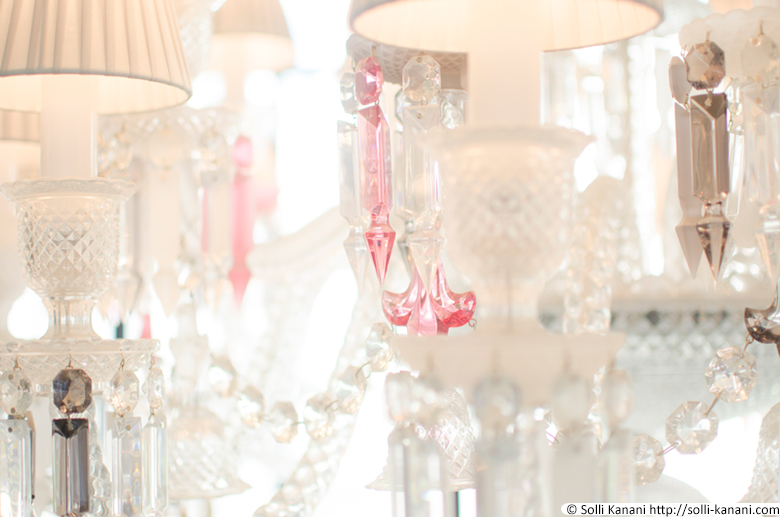 Ordinary life does not interest me 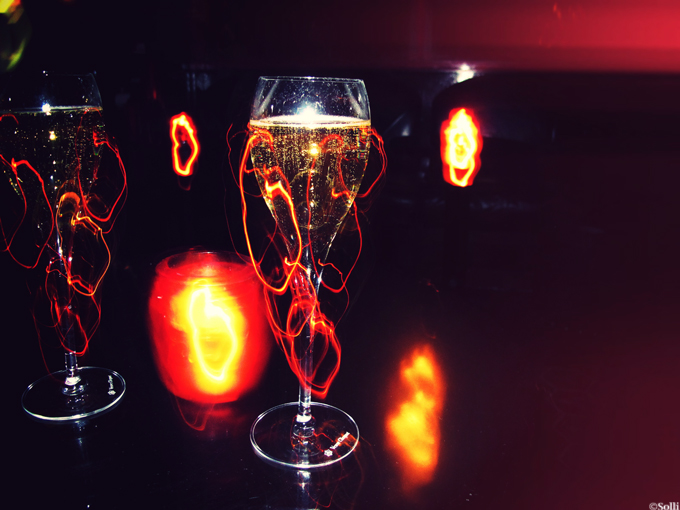 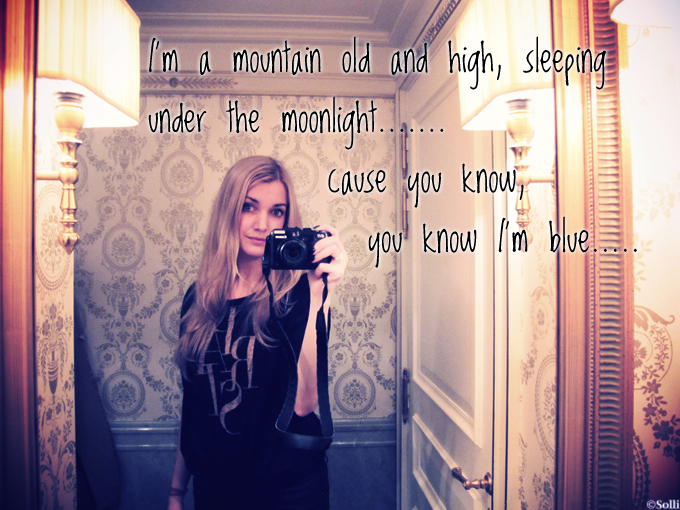 Old as a mountain..