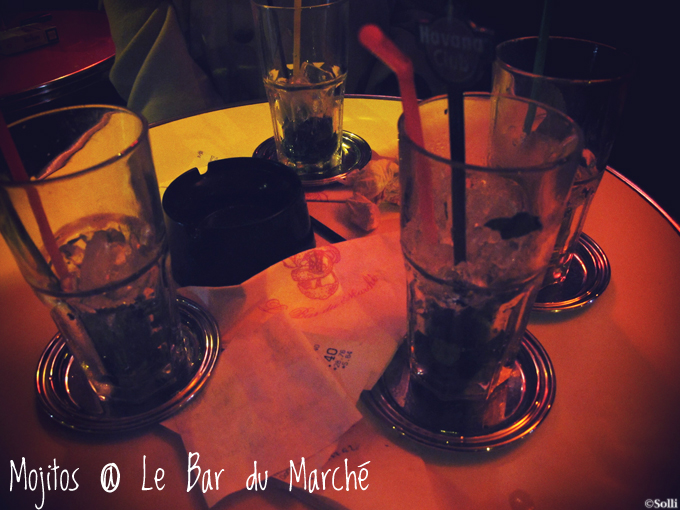 Yesterday I planned to go out just for one drink with my friend Jo, we had been partying the last four days and thought it would be nice to just have a cocktail and talk. We went to Chez Castel, but there was a private party going on so we had to go somewhere else. On our way to La Palette (43 rue de Seine) two guys that also were going to Chez Castel came up to us and we ended up at Le Bar du Marché (16 rue de Buci). We had a great time and I don’t think I’ve been laughing that much for a long time. Between all the mojitos we talked about everything and then we decided to have a dance battle at Montana (28 rue Saint-Benoît). I don’t know why but it doesn’t matter where I go but I always end up at Montana. So we went there and rocked the dancefloor until 4 in the morning to the best music ever :-) 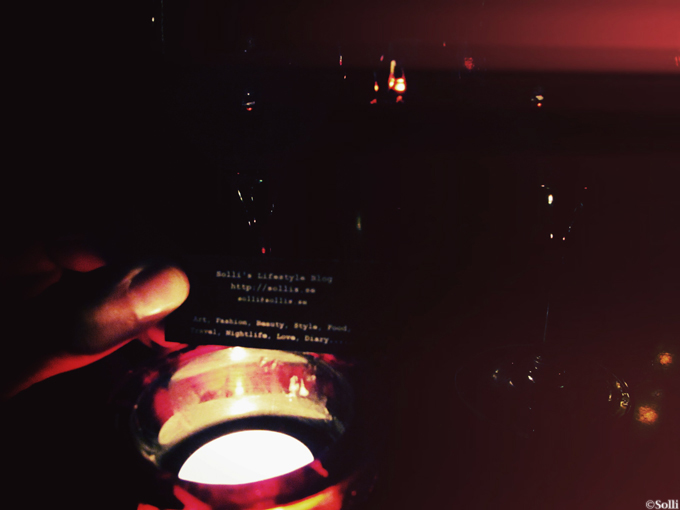 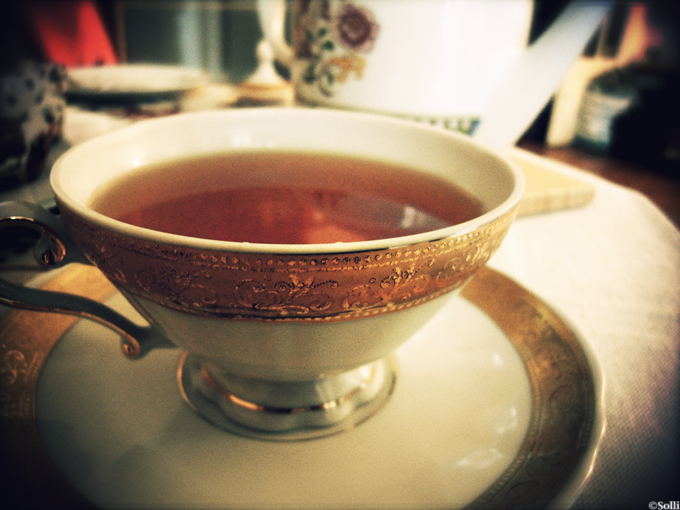 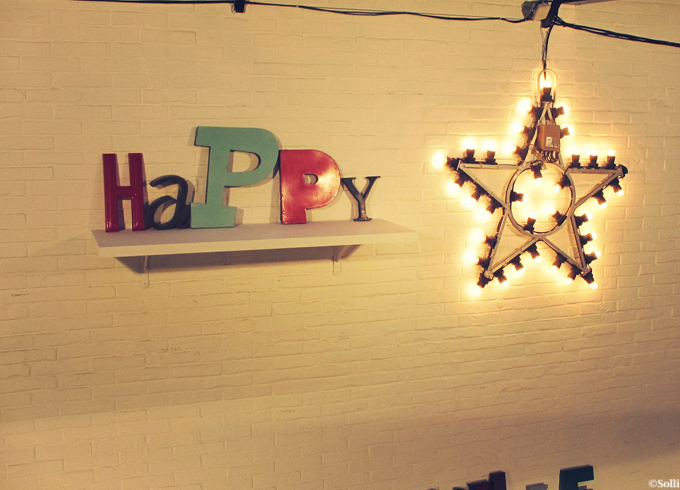 The lasers split the dark..