A box with macarons from Ladurée Bonaparte

Last evening I was invited for dinner at my neighbours, a French family with two children that lives nextdoor’s. They have been so nice and kind to me ever since I moved in here and I think it’s too bad I’m leaving soon, having neighbours like them is very rare, unfortunately.

We had a typical French dinner à la 7 courses and we started with an apértif around 9pm ( I LOVE the fact that the French people have their dinners that late in the evening!). The second course was l’entrée (appetizer) which consisted of beef carpacio and different kind of vegetables. Le Plat Principal (main course) was a delicious “pot-au-feu” that the wife had made. After the main course the cheese board entered ;-)  Le fromage, different kind of French cheese was served on a board accompanied with baguette and red wine. As a dessert the wife had made an apple-pie that just blowed my mind!! She promised me to give me the recepie and I’m so happy about that :-) After the dessert we sat down in the living room and we had a small cup of coffee, le Café, and we had macarons from the box of macarons that I had brought with me as a small gift. And we’re not done there, the 7th “course” was le digestif strong alcohol served to aid digestion. I had some génépi, a general French term for several Alpine plants and the liqueurs made out of them.

In the beginning of the evening they asked me why I moved to Paris from Sweden? In the end of the evening, after all my talking about how much I loved the “French cuisine” and about my “eating” through Paris they never doubted my answer. Une vraie gourmande, oui, c’est moi! I think I just made clear WHY I LOVE FRANCE ;-) 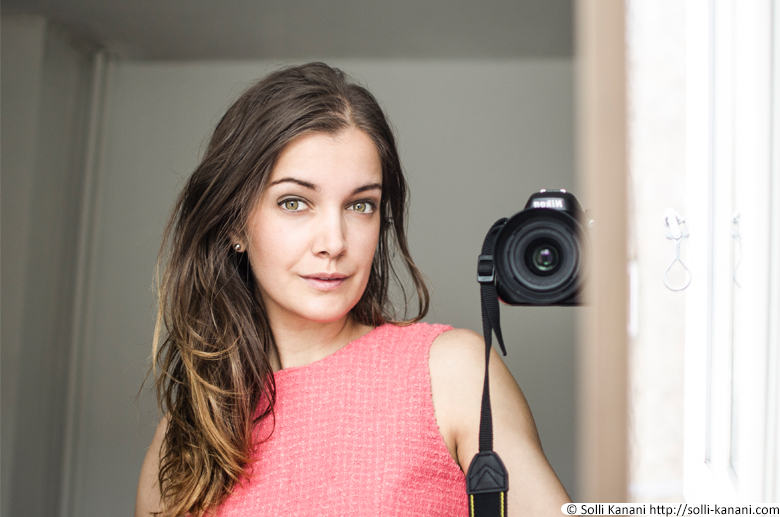 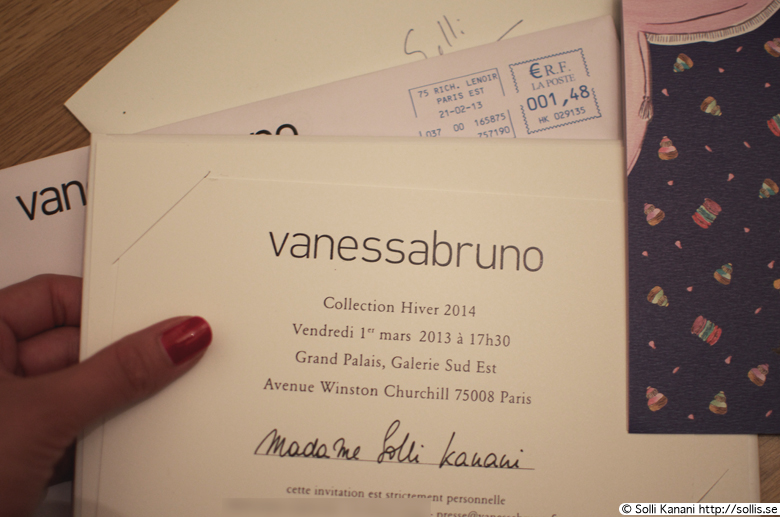 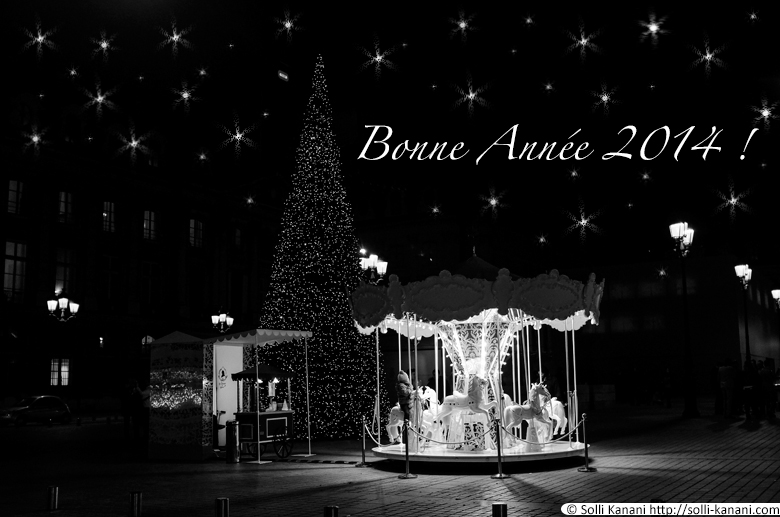