Yesterday I finally moved to my new apartment in Château de Vincennes. I’m really happy that I didn’t had to leave Paris otherwise I think I would have been crying leaving Saint Germain. The moment I moved in to my apartment in Odéon (in Saint Germain) I fell in love with the area and even though I have left it I’m gonna to my best to find an apartment in the same area again :-) After taking my last things in the apartment I met up my landlord and his girlfriend (they are moving back to their apartment and that’s why I had to move out) and they invited me for some coffe at Starbucks :-) My landlord and his girlfriend are some of the first people I got to know when I first moved to Paris and I’m really happy having them as friends. I’m always invited to their dinners and other activities and they’ve been helping me alot.

Now I’ve moved in to my new apartment in Château de Vincennes and I completely love it! I’ll take you for a tour in the apartment later ;-) 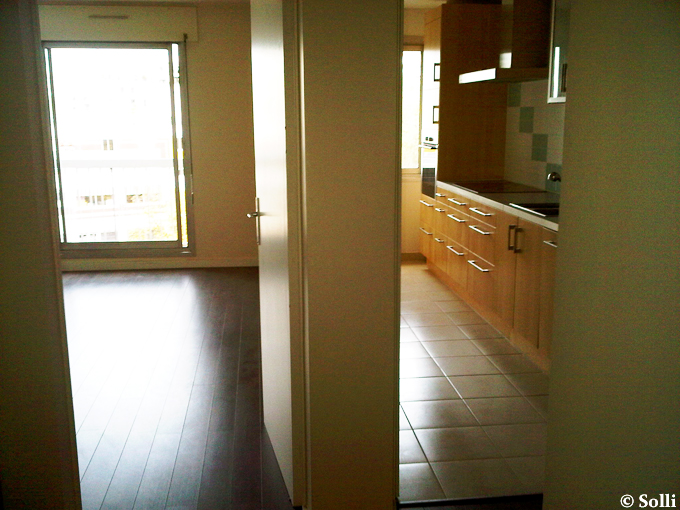 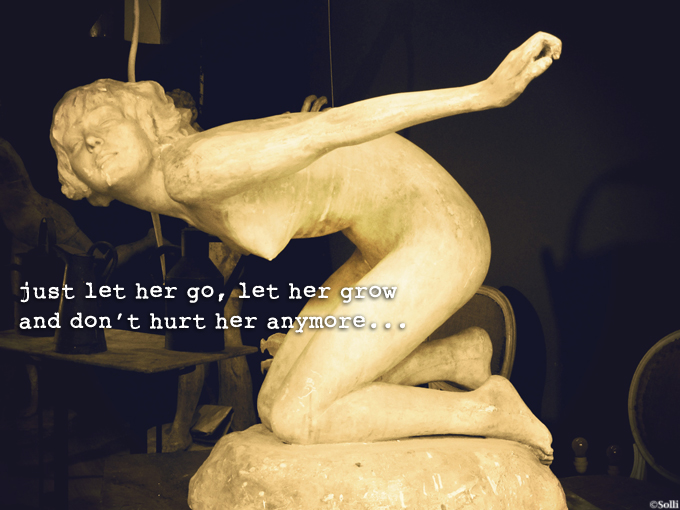 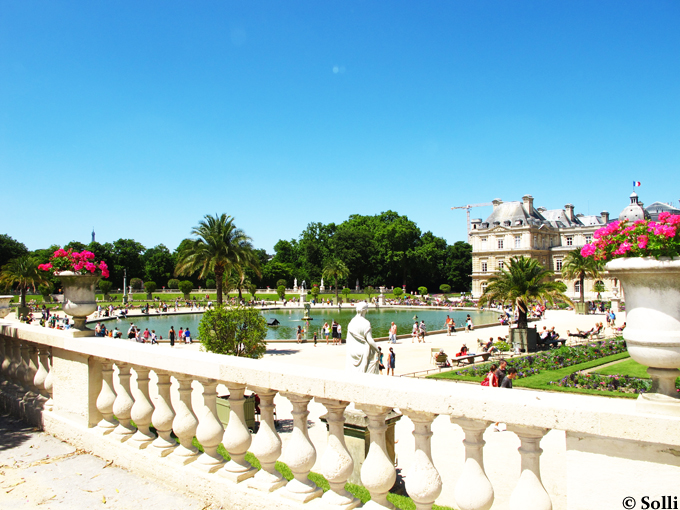 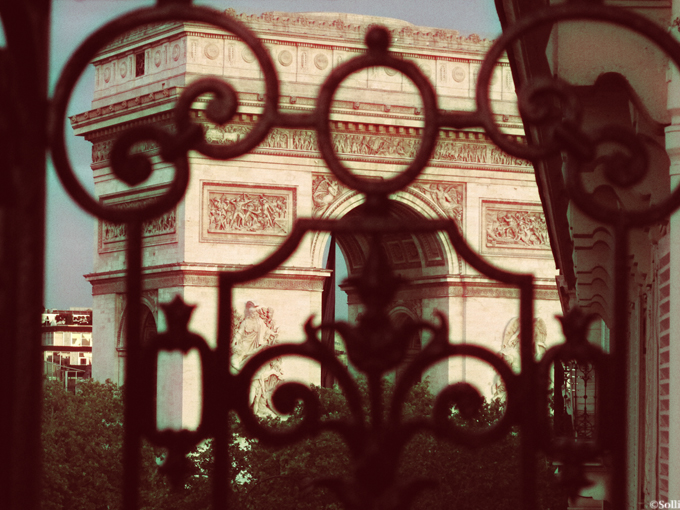